Accessibility links
The Diagnosis: Politics Fatigue Syndrome : The Protojournalist Taking the temperature of the nation's apathy toward politics. 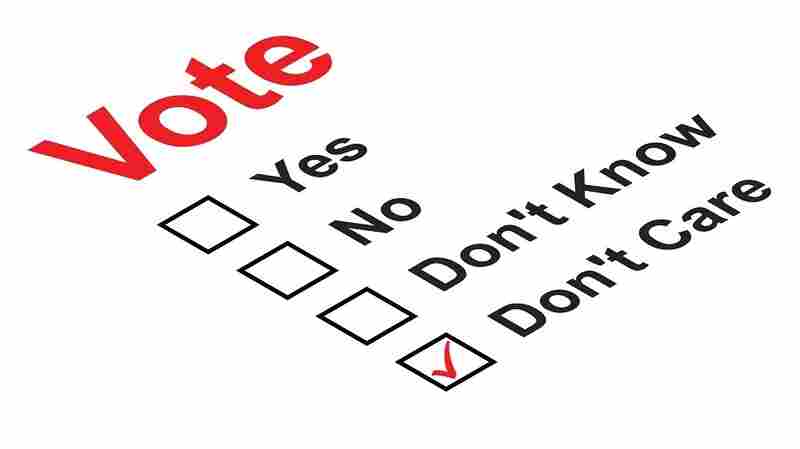 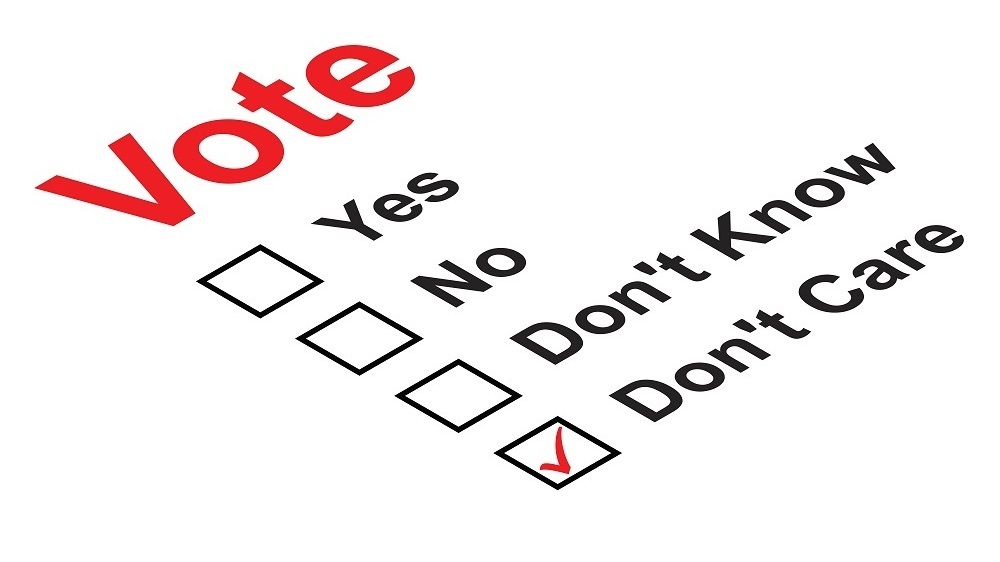 Politics Fatigue Syndrome — it strikes many people in many ways. Swelling anger. Watery expectations. Sniffling insecurity. That nagging sense of hopelessness when it comes to the efficacy of political action.

Historically, one of the salient symptoms is extreme lethargy. A while back, a reporter from the Atlanta Constitution noted that there was not much interest in the congressional elections in New Hampshire: "The people are utterly tired of politics." The year was 1877.

Another is headaches. "Don't talk to me about politics. They're a headache. The heck with it," George Upton Harvey, a New York City borough president, told the Hartford Courant in 1941. "I want to grow things. Cabbages, for instance."

And there is an odor of something amiss. Michael Reagan, son of President Reagan, recently wrote on The Cagle Post, "I'm tired of politics. We need to wake up and smell the stink coming from DC."

Even President Obama observed that "people are tired of politics" during an Iowa speech in 2011.

Only 16 percent of Americans are paying attention to the upcoming midterm elections, according to a report by the Pew Research Center.

Recent research by the Center for the Study of the American Electorate reveals that voters are not showing up for primaries this year. The Associated Press notes that "15 of the 25 states that have held statewide primary elections each reported a record low percentage of voters who cast ballots." And "of the almost 123 million voters who were eligible to cast ballots in primaries, only 18 million have done so, and states with same-day voter registration actually saw their turnout rates drop."

Political strategist Diana L. Banister of Shirley & Banister Public Affairs — with a client list that includes Hobby Lobby and the Tea Party Patriots — agrees that Politics Fatigue Syndrome has set in and "seems to be spreading across the country."

She points to four potential causes:

1. Widespread Malaise: "A feeling that the systems — that is, the federal and state governments — are too big and too bureaucratic to do any good for anyone."

2. Misguided Media. "News outlets are about the sensational and, in turn, ratings — not necessarily about news and what is important to the American people. Most may tune them out altogether."

3. Disgust With The Process. "Those Americans who are engaged," Diana Banister says, "try to get their candidates elected, and still nothing good happens. So, out of frustration, they give up."

4. Disillusionment With Politicians. "They run as a family values candidate and then take lewd pictures of themselves and text them out or make out with an intern in their office. But the fact that they are more focused on running for office than actually governing leads the American electorate to rate used-car salesmen higher than politicians."

And the remedy? Diana Banister says, "It may take years, maybe decades, to find a cure."