Accessibility links
The National Museum Of American Everybodystory : The Protojournalist The Museum of American History adds articles to its collection, representing the stories of lesbian, gay, bisexual and transgender folks.

The National Museum Of American Everybodystory

The National Museum Of American Everybodystory 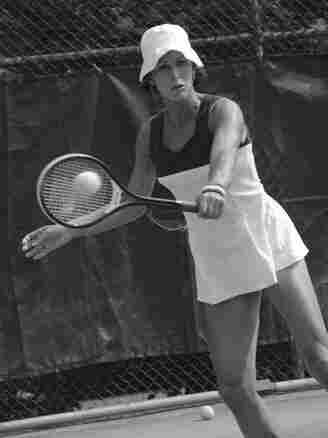 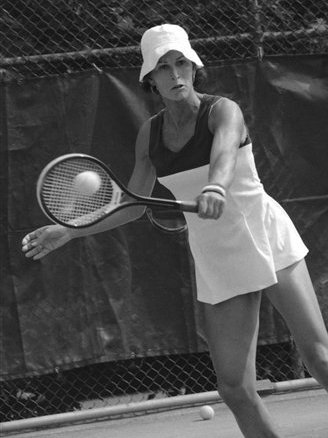 The National Museum of American History ... or Herstory ... or Everybodystory — whatever you feel it should be called — is expanding its collection of objects and archival materials representing the history of lesbian, gay, bisexual and transgender Americans.

In public remarks in mid-August, museum director John Gray said, "The pursuit of civil rights in America is a story line woven throughout our history. It is a tale of struggle and accomplishment as the nation strives to fulfill its ideals. We believe that if we express the one story of America — inclusive, dynamic, and complex — the American public can be more responsible for and more engaged in our nation."

Curator Katherine Ott of the museum's Division of Medicine and Science tells NPR, "Part of my curatorial responsibility is to document contemporary issues and cover the diversity of the American experience."

Cultural change in this country surrounding LGBT issues "has been incredibly rapid," Katherine says. "So much has been happening. Not only is it much easier to collect LGBT materials today than it was even five years ago, it is no longer controversial to discuss the LGBT collecting that we have been doing for many years."

Among the historical objects taken in by the museum: a tennis racket used by transgender pioneer Renee Richards, the passports of former U.S. Ambassador to New Zealand and Samoa David Huebner and his spouse, Duane McWaine, and these things: 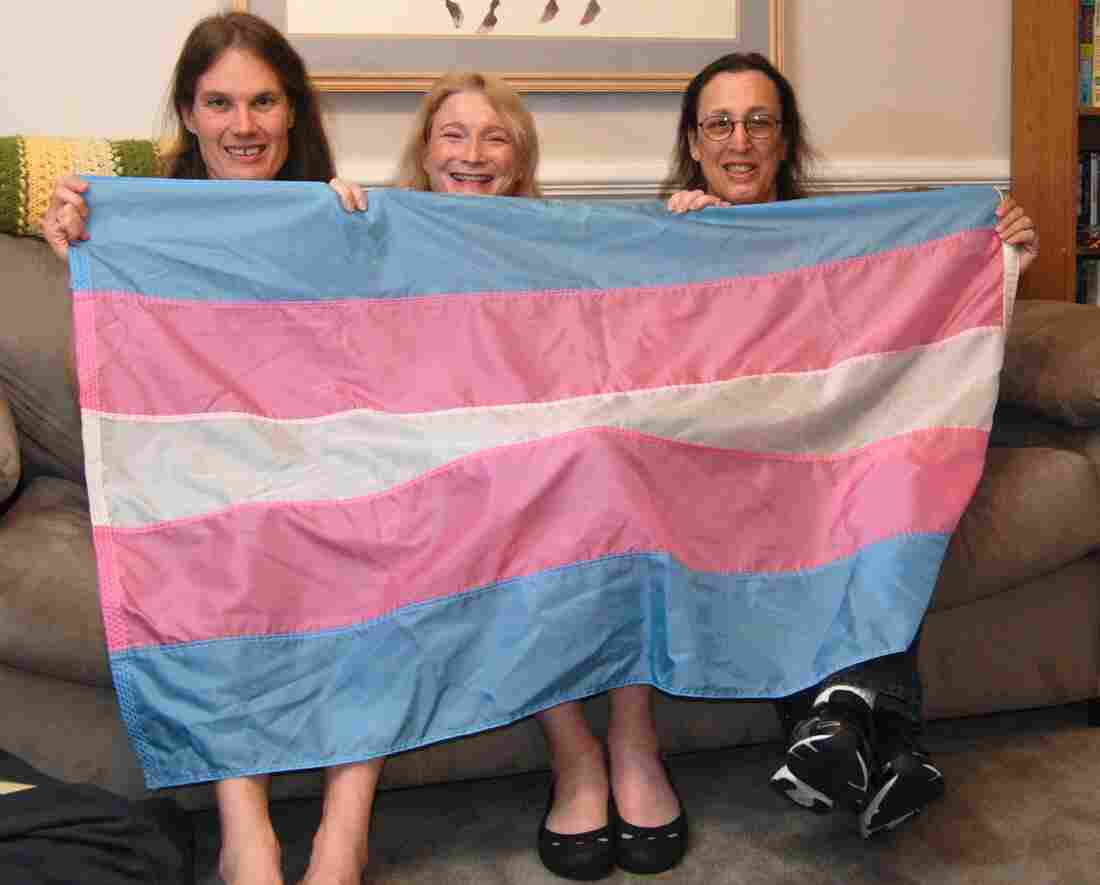 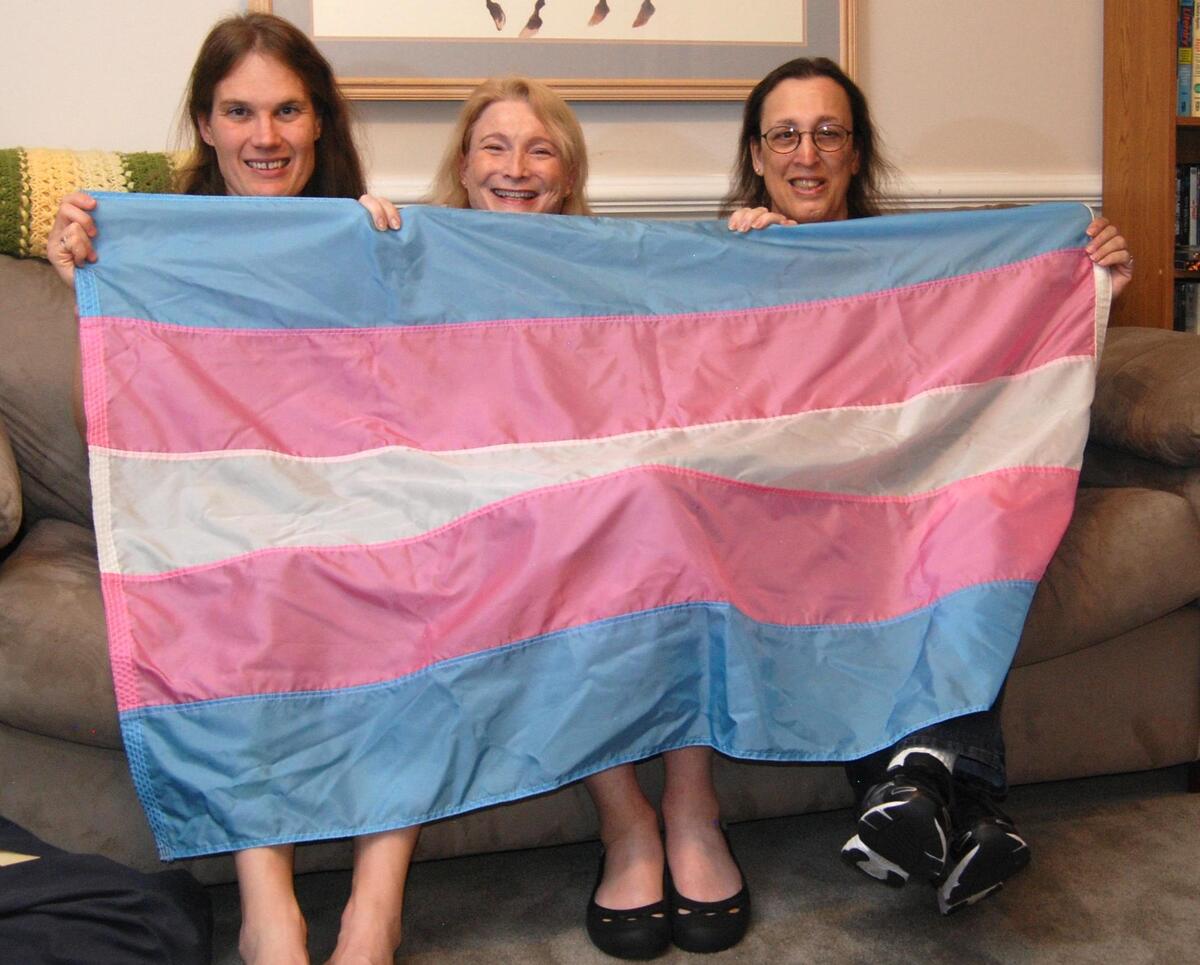 The first transgender pride flag. Designed in 1999 by transgender rights activist Monica Helms. According to the museum, "the flag's stripes represent the traditional pink and blue associated with girls and boys and white for intersex, transitioning or of undefined gender." 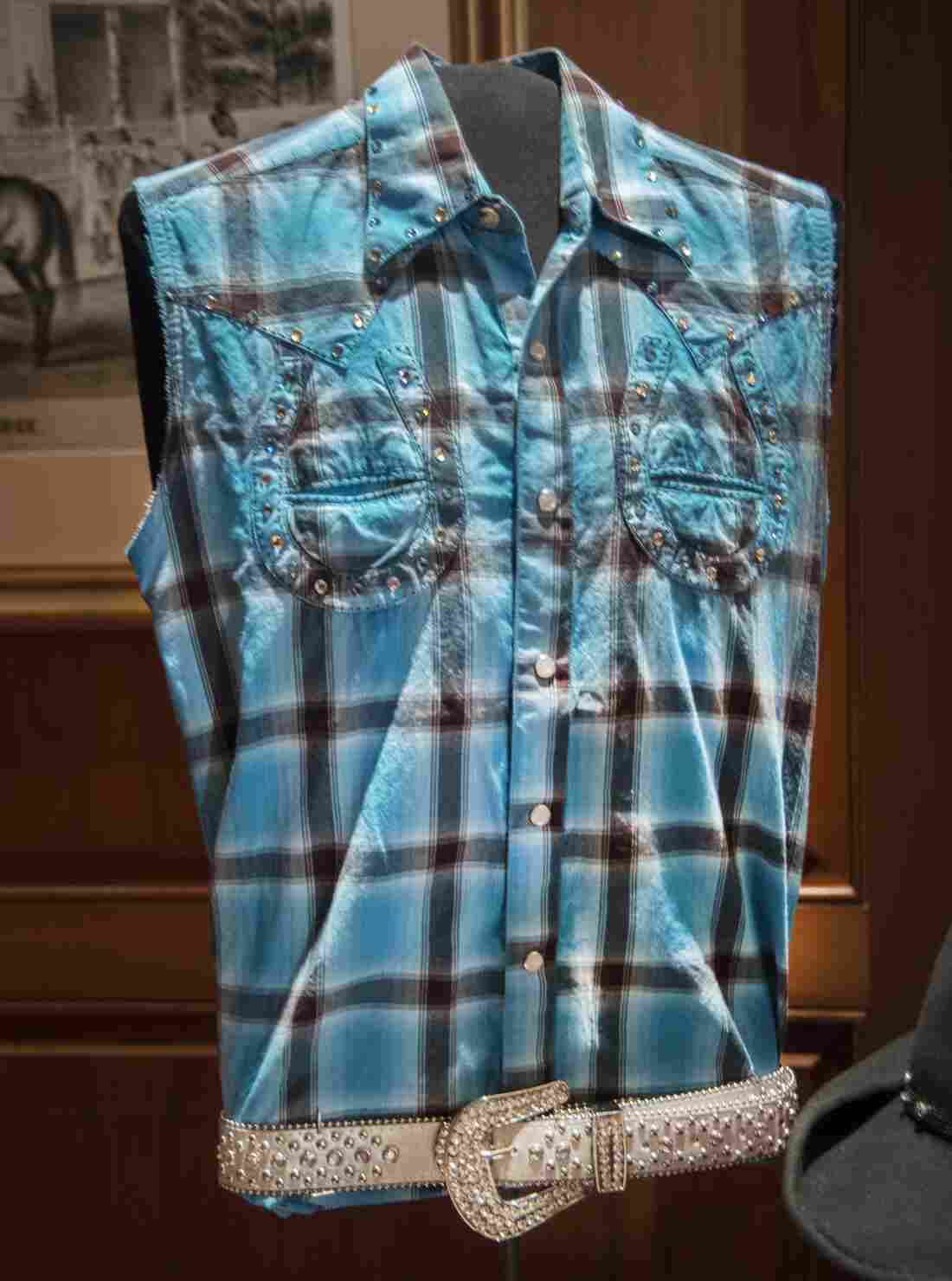 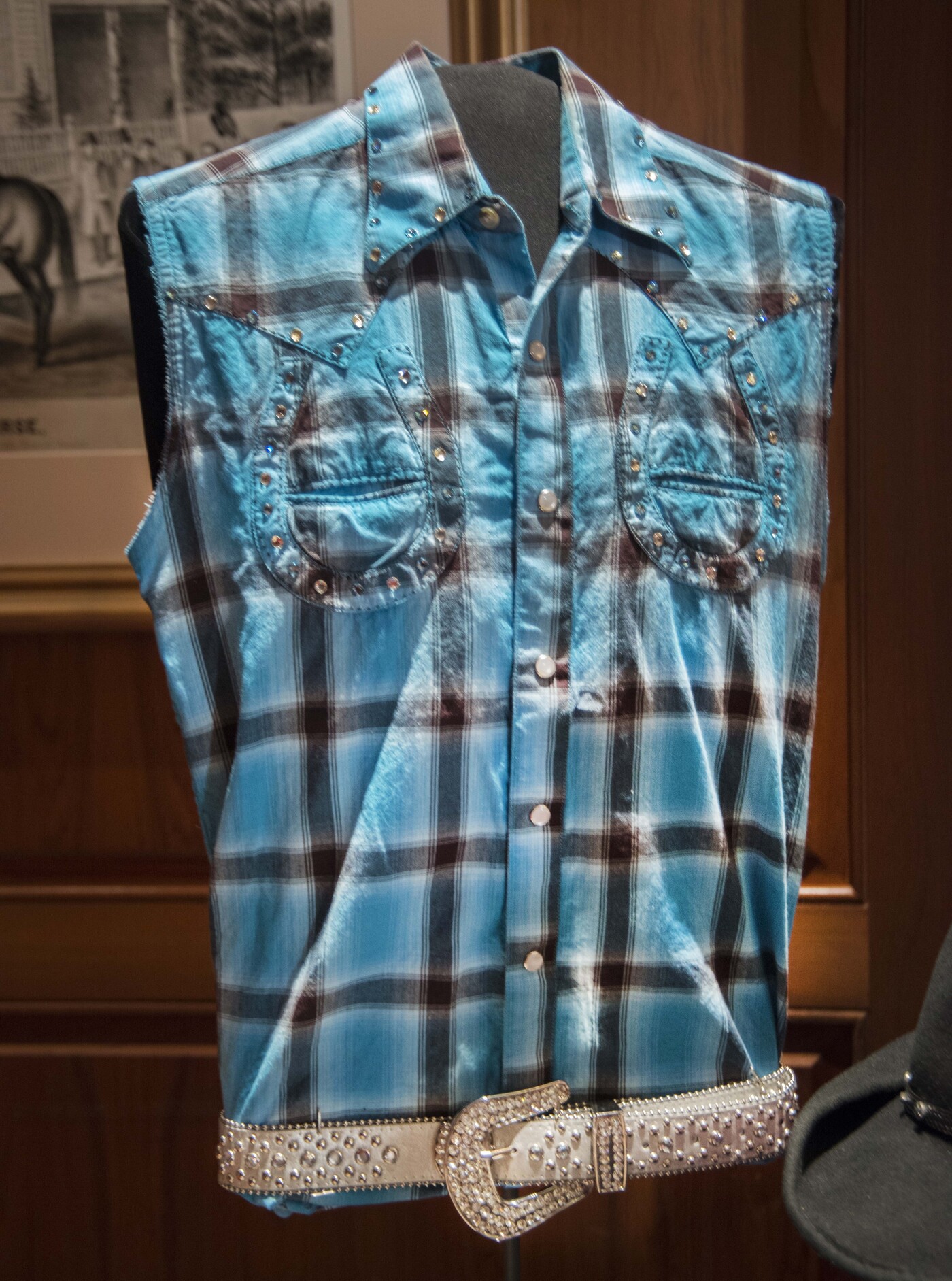 Richard W. Strauss/Courtesy of the National Museum of American History

Costume from the DC Cowboys Dance Company, a gay male, nonprofit dance group based in Washington, D.C., that performed between 1994 and 2012. 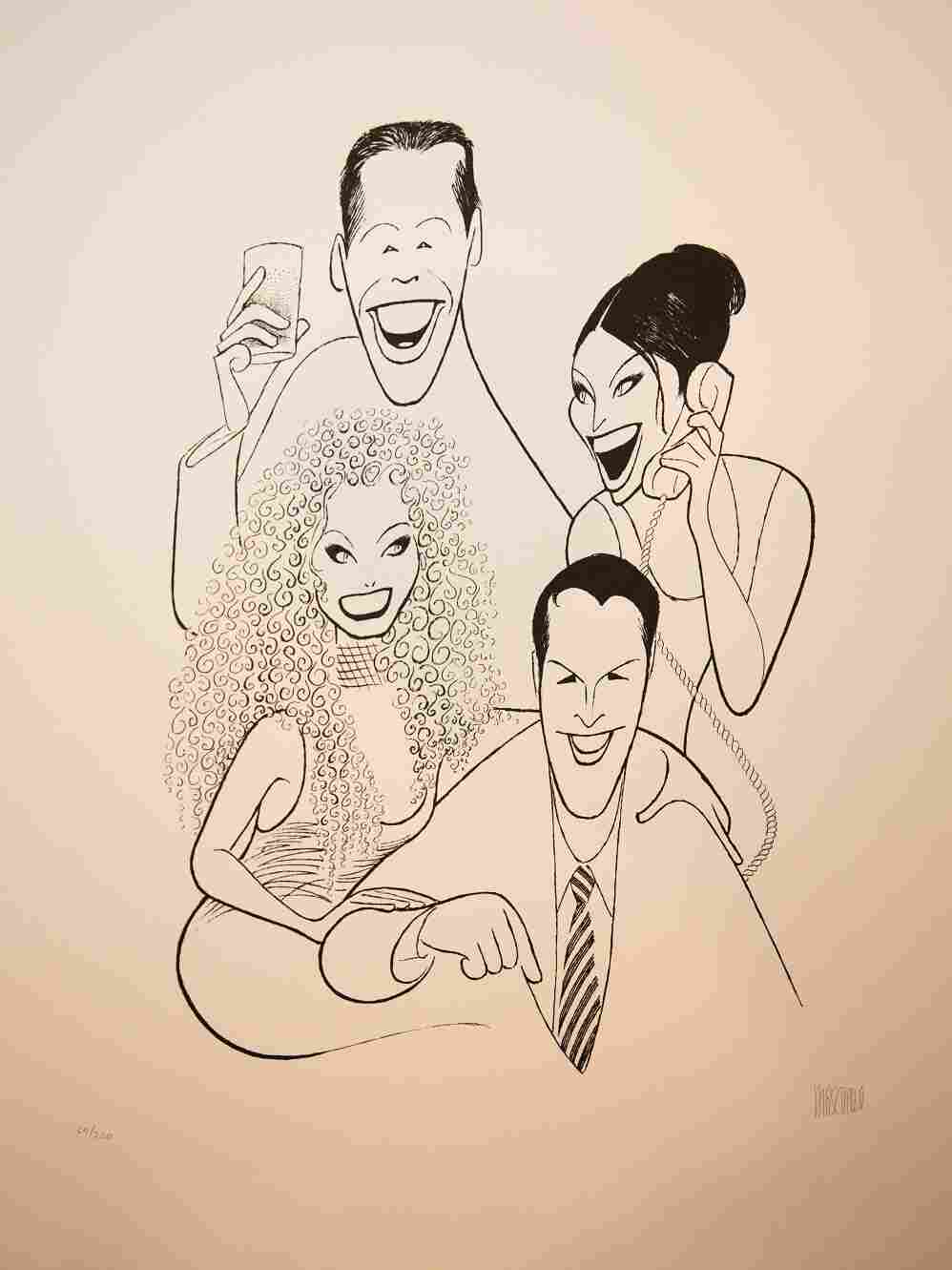 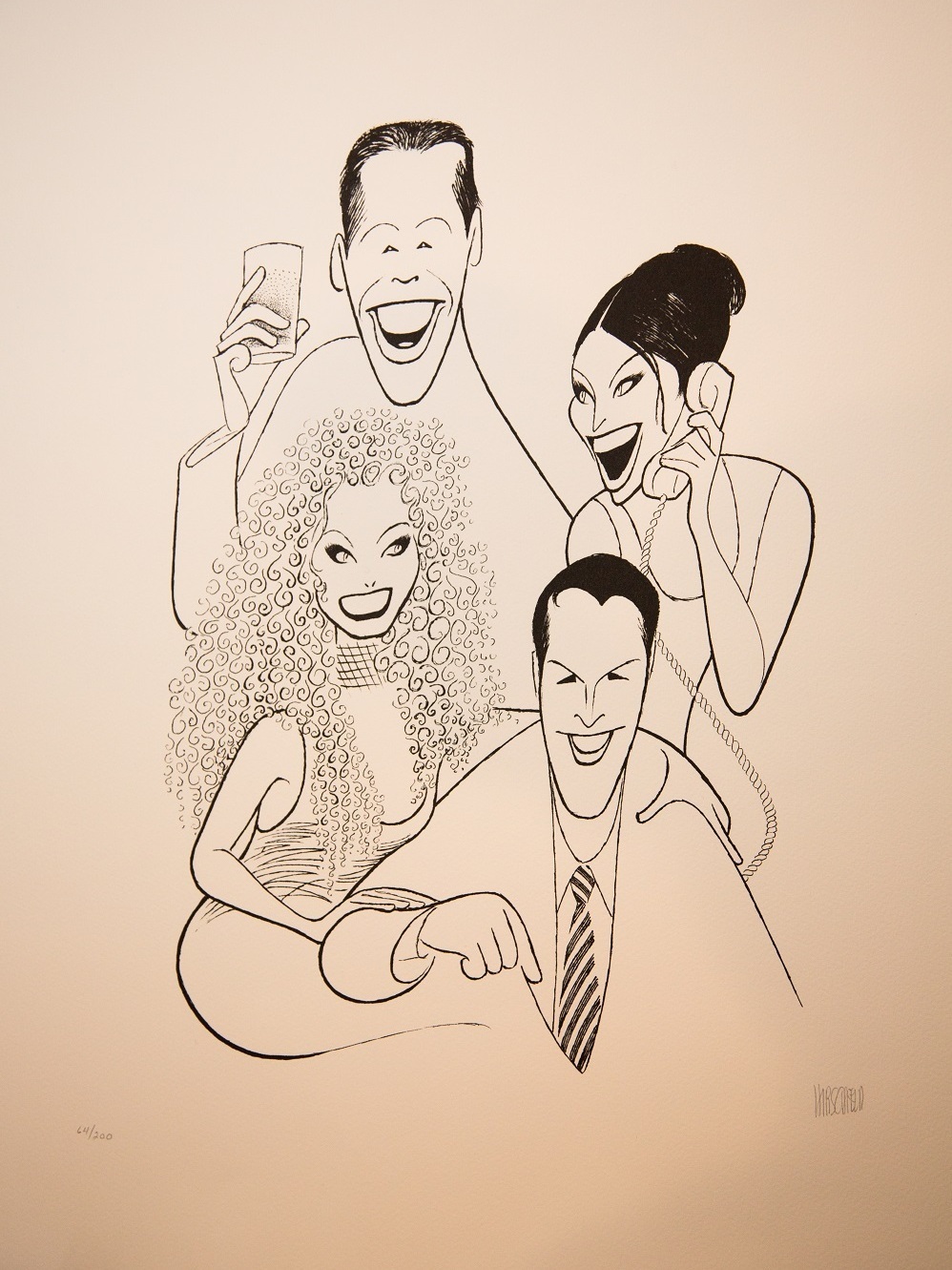 A limited edition Al Hirschfeld caricature of the principal cast members of Will & Grace, a TV show that aired on NBC from 1998 to 2006 and featured gay characters.

According to the museum, these donations will rest alongside the museum's trove of more than 3 million entries. An NMAH press release stated that "the museum's LGBT collections date back to the 19th century. Objects in the collections include a selection of protest signs from gay civil rights activist Frank Kameny, materials relating to the military's Don't Ask, Don't Tell policy, Billie Jean King's tennis dress and HIV and AIDS-related lab equipment and medications."

The museum points out that it "has also collected materials that express opposition to LGBT issues, including protest posters associated with the Westboro Baptist Church, a copy of The Anita Bryant Story and materials in opposition to gay marriage."