Accessibility links
The Secrets Of The Coxswain : The Protojournalist What we can learn about life from the leader of the crew.

The Secrets Of The Coxswain

The Secrets Of The Coxswain 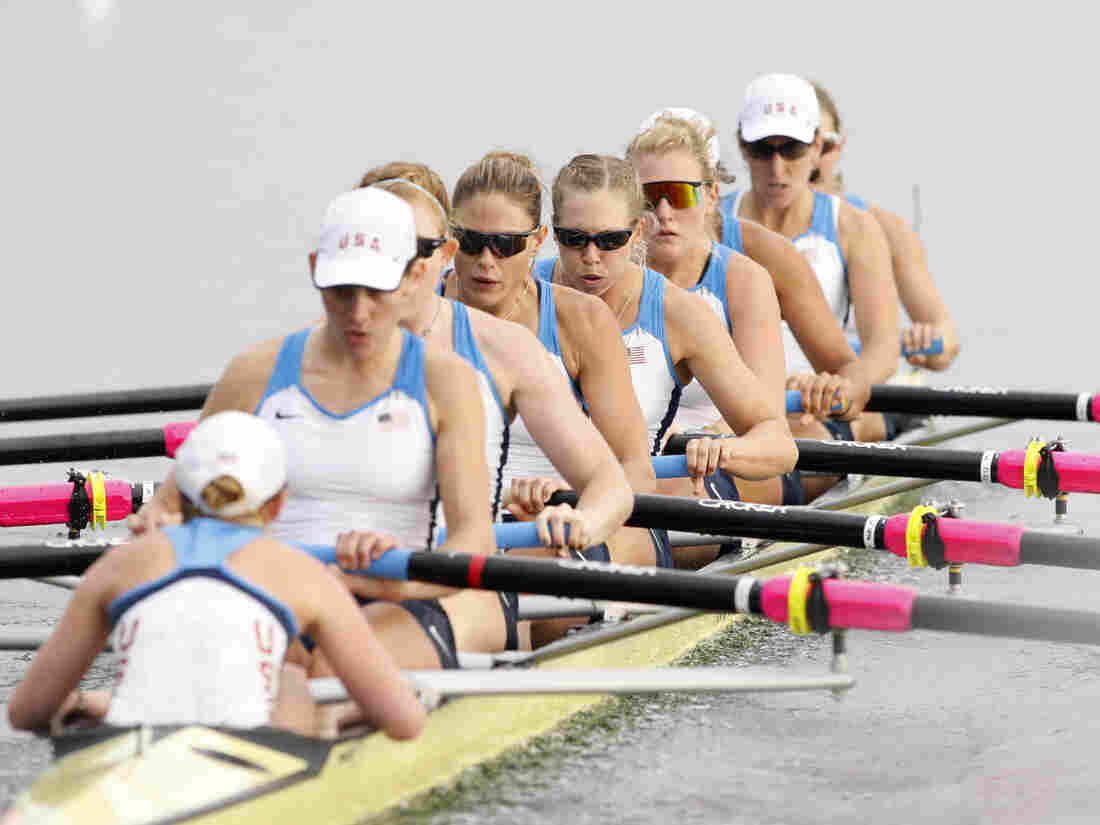 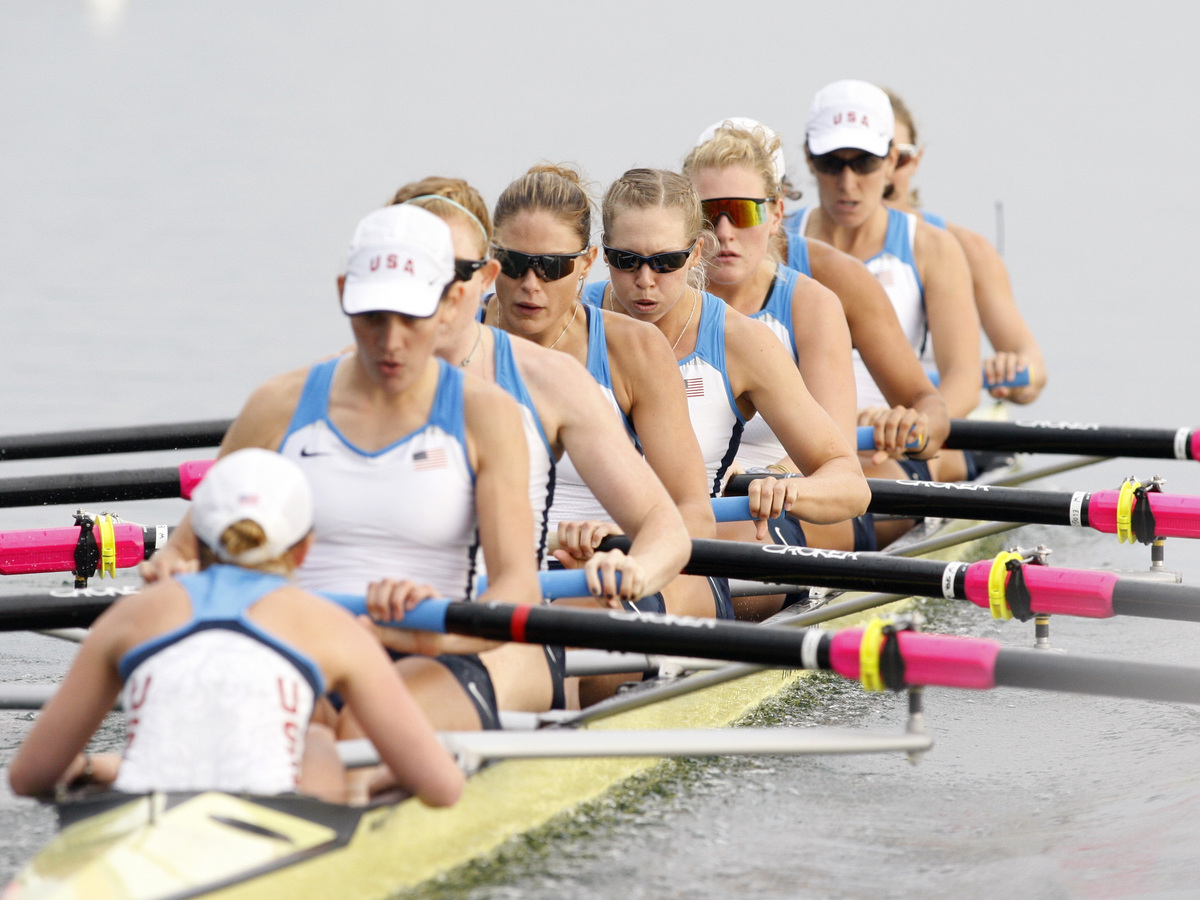 The gold-medal winning U.S. rowing team — coxswain at lower left — at the 2008 Olympic Games in Beijing.

For British astrophysicist Stephen Hawking — subject of a just-released biopic — being one turned his life around. American newshound Anderson Cooper was one, the Yale Daily News reports. So was photographer Lord Snowdon, former husband to Princess Margaret, according to Rowing History.

Each was a coxswain (rhymes with toxin): the person in charge of a competitive rowing crew.

Perched in one end of the boat and the only person looking where the boat is actually going, the coxswain — or "cox," as the person is often called — repeatedly imparts instructions to the eight-or-so backward-sitting rowers during a race to make sure the boat advances as swiftly and smoothly and straight as possible. When necessary, the cox even steers with a rudder. 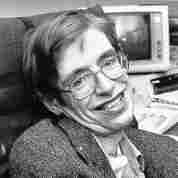 We could all use an adept coxswain at certain times in life — to help us know where we are going and to get us there straightaway.

A good coxswain is a motivator as well, understanding how to extract the best efforts from each crew member. The cox shouts orders to the rowers, as in this YouTube recording of a Bucknell University crew leader: Hook ... send ... hook ... send. One ... pry ... two ... pry ... three. ... We do not sit! We do not sit! Yes. Nice strokes.

The result can be grating, but also greatness.

While trying to sound modest, Neil McKenzie, 20 — a coxswain at Brown University who grew up on the Thames River in England — explains that a successful coxswain maintains "a certain style of overconfidence and the ability to remain calm ... whilst processing a whole bunch of information."

The coxswain is often smaller and slighter than the more athletic rowers, he explains. The result can be "a thankless task" and "one where you can very easily come in for a huge amount of criticism."

Neil points out that the psychological term "Napoleon complex" comes up often when people talk about coxswains. According to Dictionary.com, the complex is "the condition of being small in stature but aggressively ambitious and seeking absolute control."

Neil says, "I think there are elements of truth in it — in that you need to have a bit of a swagger to impose your personality on a group of people." 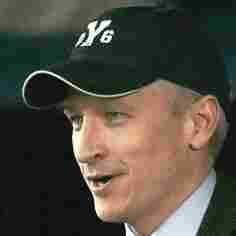 Even though the cox "has a hugely important role within the boat, and can change the outcome of races," Neil says, "it can be hard to tell this from the outside."

On the other hand, "when you make a mistake — for example, getting your steering wrong and hitting a buoy — there really is no place to hide," he says, "and you are letting down a group of guys who have worked incredibly hard physically to get where they are."

The same, of course, happens in life outside the boat. And surely such trial by water must have helped Stephen Hawking withstand criticism to rise to the top.

By some accounts, it turned his life around.

He entered Oxford University in 1959 as a 17-year-old, according to Stephen Hawking: A Biography by Kristine Larsen. "Without the comforting familiarity of his high school friends, and among older strangers in a culture of boredom and detachment, Hawking found himself feeling lonely and decidedly unhappy for his first of three years at Oxford."

Because he had a lightweight body and a heavyweight intellect, Hawking was recruited for Boat Club, to serve as a coxswain for the rowing team.

"The Boat Club," Larsen writes, "was as much a social institution as an athletic one, and Stephen finally found himself part of the 'in' crowd. Just as he had enjoyed controlling models and make-believe board game universes as a child, he reveled in his maritime reign."

And — in a time before his body was overwhelmed by motor neuron disease — in learning to be a coxswain.

A Part Of, Yet Apart From

The secret is knowing "how to be a part of, and how to lead, a team," says Neil McKenzie.

The cox's role is two-pronged, he says. "You are both part of the boat team, and at the same time acting as a conduit between the coach and the rowers. This makes it unique, I think, and offers a very useful lesson, because you have to be able to work both in harmony with a group of your peers, but also maintain authority and control over that same group."

And traditionally, if your team wins ... you get tossed into the water.