Accessibility links
'Ultimate Chart' Discovers Web Love For Eminem, Gaga, Bieber : The Record A new chart will measure the most popular songs and artists on the web by collecting data from many websites that stream music, like Pandora and YouTube. 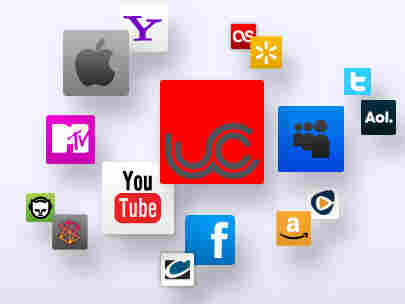 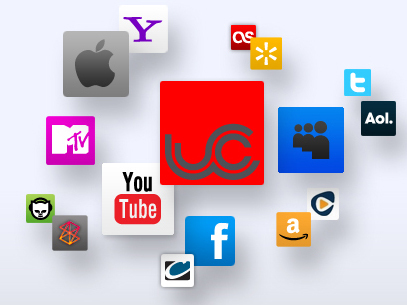 There's a new tool for numbers nerds who like music and the Internet: The Ultimate Chart. Think of it as the Billboard Hot 100 for listening that happens on the web.

If indie music lovers were hoping that some of their standard bearers carried weight on the web that didn't translate to charts like Billboard, they're out of luck so far. It turns out the Ultimate Chart is not all that different from the actual Hot 100, though for the week ending July 13, Shakira's "Waka Waka" snuck on and Internet King Justin Bieber flexed his way into the top five. You can also search by artist; no surprises there either.

How does it work? According to a short note on the website, the folks behind Ultimate Chart (that would be BigChampagne) "analyze and integrate information about music everywhere -- from Amazon and iTunes and YouTube and VEVO and Pandora and Clear Channel and Myspace and Facebook and Yahoo and AOL and many, many others" both online and off.

This arrangement makes sense. BigChampagne has long been the company to turn to for stats on illegal downloads, but with streaming music playing an increasingly huge part in how people listen, even taking stock of the peer-to-peer networks doesn't give us a full picture.

I'll be paying attention to its transmissions. As the process behind the Ultimate Chart is refined, its data might actually tell us about how listening on the Internet is different from the world over which Billboard and SoundScan have long reigned.