Accessibility links
Robyn: Putting Out Three Albums In A Year Is A 'Really Selfish' Decision : The Record The Swedish singer says she almost quit music before figuring out a way to have more fun at work.

Robyn: Putting Out Three Albums In A Year Is A 'Really Selfish' Decision

Robyn: Putting Out Three Albums In A Year Is A 'Really Selfish' Decision 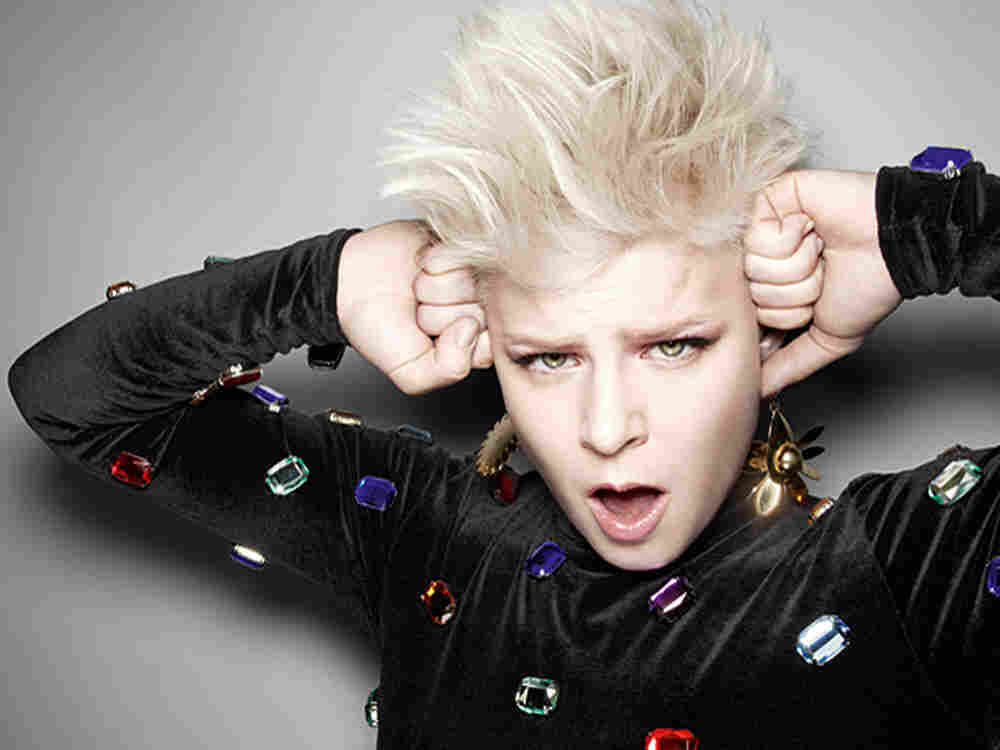 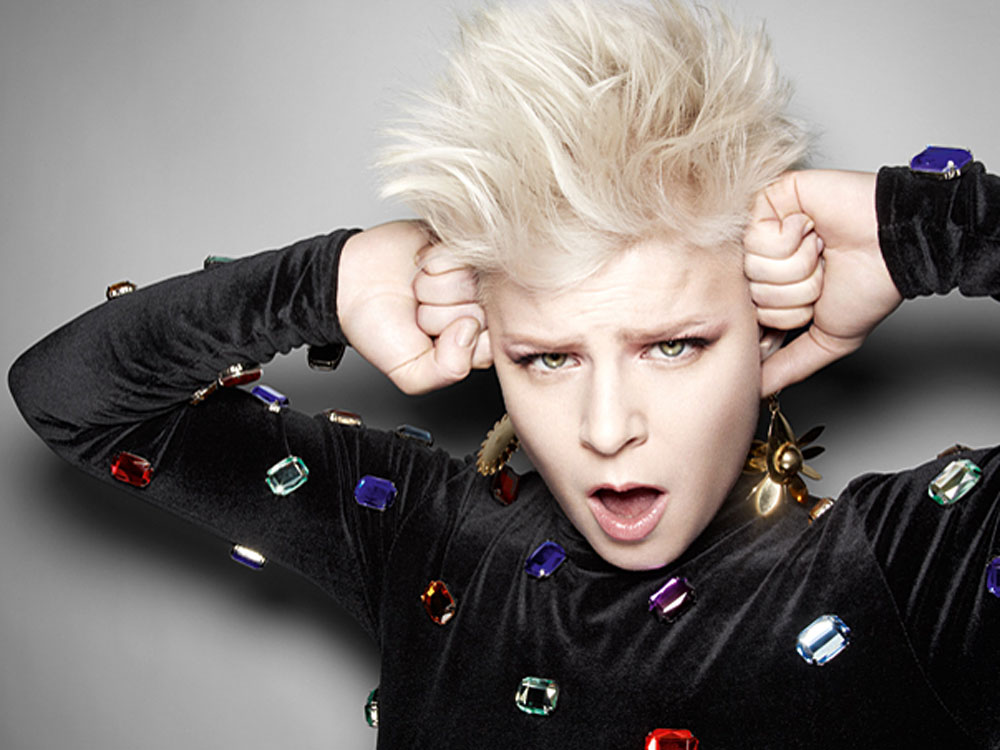 Swedish pop star Robyn stopped by NPR's New York bureau yesterday to talk to Weekend Edition's Jacki Lyden about her new albums Body Talk Part 1 and Body Talk Part 2 — and left a trail of love-stricken boys and girls in her wake. The full interview will air tomorrow, and archive at this link, but here are the choicest bits concerning her moves in the industry.

The diminutive, platinum-haired singer sounds very sweet on the radio, her speaking voice not much different from her singing voice. Asked why she chose to put out Body Talk as a series of short albums in quick succession she claims the unorthodox decision was all about her having more fun. "For me it's been a really selfish decision," she says. "It's been about trying to find a way where I can have more fun making this record."

"I started writing it in July of last year, and I was just looking at the scenario of being in the studio for another year and then maybe touring for three years and not getting to make another album until maybe four years later. And it felt too long for me. I wanted to get back on tour earlier and I wanted to be able to record at the same time, to have more fun and to have a more organic way of working. It's not a conceptual album at all, even though you might think that because of the three parts it is. It's really just a practical solution to that problem."

Robyn has had firsthand experience with that particular "problem". She spent four years on tour supporting her last album, 2005's Robyn, the first release from her own label, Konichiwa Records, as it broke slowly around the world. She says she started the company after working with a major label for 10 years and feeling constricted. Not that people in the industry didn't understand her (though the song Jive, her former label — refused to release, "Who's That Girl?" later charted internationally).

"The music industry is not a bad industry. There's a lot of good people in it, but it's created around the commercial aspect of selling music, which is good. That's what they're supposed to be doing. But they're big companies, you know, so it becomes a situation where it's one type of solution for all artists. There was just no room for me to move in the direction I wanted to."

"I just needed to separate myself from that and have fun again making music," she says. "It was a big change for me, but I didn't really feel like I had another option. For me, it was the last thing for me to try before I quit music. I was totally worn down."

"I remember calling my dad and saying, 'I'm going to go back to school,'" she says. "And he was like, 'Call me back when you've thought about this for a while. You're not going to be able to get away from this. This is what it's like. If you want to have a creative profession this is what you have to deal with.' I kind of felt like, 'I'm gonna give it one last shot and start this company and see where it takes me.' And it worked."

Robyn is quick to point out that she has not severed ties with the music industry.

Despite having her own label, she still works with record companies around the world: Cherry Tree Records in the U.S., Island in the U.K. and other labels which distribute her album internationally. She says she enjoys the new freedom this process allows her.

"I get to have my little bubble," Robyn says. "I get to go back to Sweden, have my creative process to myself and work with the people I want to, and I turn in the record when it's done."