Accessibility links
Is Indie Rock The New Classic Rock? : The Record Elliott Smith gets a greatest hits collection, and indie rock flexes its muscles in the spotlight. 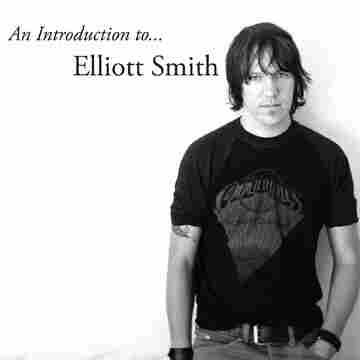 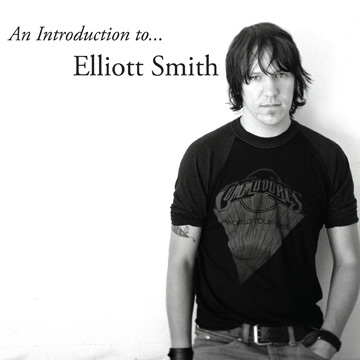 Yesterday was a big day for indie rock, an opportunity for fans of the genre to pause for some "we made it"-style reflection. The noise that accompanied Arcade Fire's ascent up the Billboard album chart was loud enough to nearly obscure another submission to the rapidly developing (calcifying?) indie canon: the announcement of a collection of previously released, well-loved songs -- the press release avoids the words "greatest hits" -- by Elliott Smith.

As ever, there are plenty of questions about the utility and marketability of a compilation disc in the single-song-download era, but instead, the release makes me wonder if we're about to turn another page. Following the March release of Quarantine the Past: The Best of Pavement, and that band's successful reunion tour, a "hits" collection from Smith confirms something that Arcade Fire's mainstream acceptance -- a number one record and two sold-out nights at Madison Square Garden -- seemed to suggest.

Rather than finally convincing the rest of the world that indie deserves a bigger stage, it looks to me like its supporters have just aged into the role of cultural standard-bearers. Maybe we'll look back on 2010 as the fulcrum of indie's Summer of Love.