Accessibility links
A Brief History Of Music's Alter Egos : The Record Explore some of the standout and surprising musician alter egos over time. 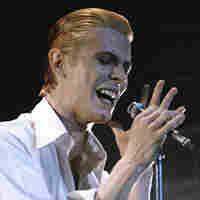 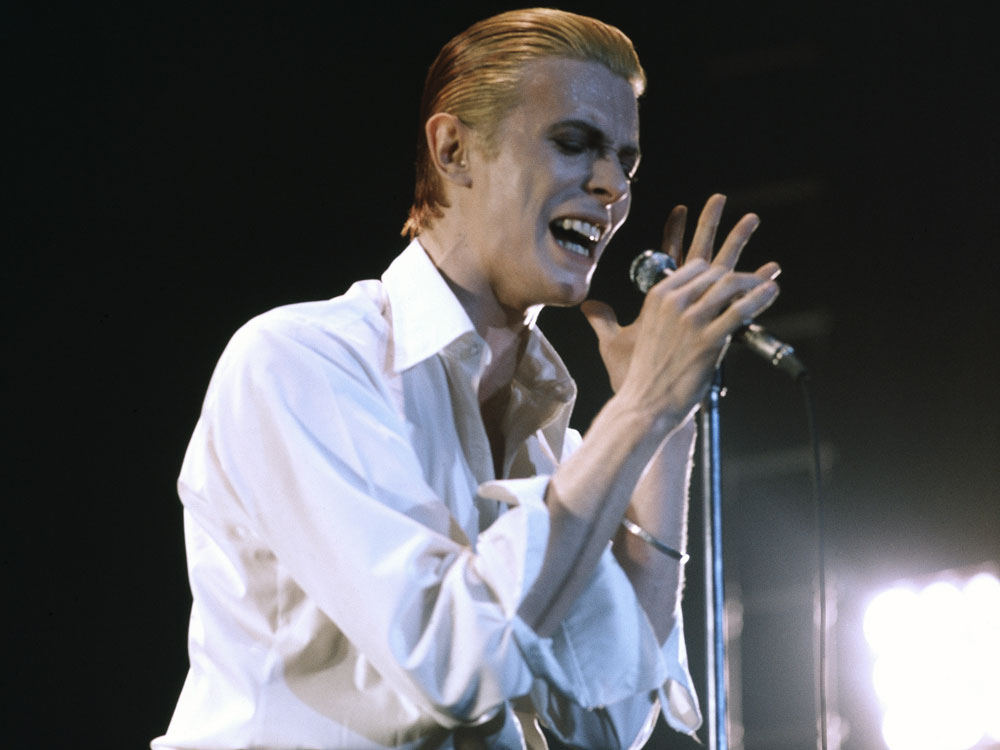 David Bowie as Thin White Duke, one of his many characters.

Last week, Zoe Chace explored the personas embodied by women pop stars performing today, from Beyonce's Sasha Fierce to Nicki Minaj's Harajuku Barbie. Some of you noted that this wasn't a new trend -- artists have been constructing multiple identities for centuries. Fair enough. (Although I would argue that exploring any artistic expression against the current cultural backdrop is a worthy exercise.)

But you got us thinking.  What are some of the standout and surprising musician alter egos over time?

To be clear, we're not addressing over-the-top personalities like Sun Ra, who really was from Saturn, offstage and on, or the shifting appearances of Madonna, who changes her look and accent, but remains Madonna (don't even call her Madge) to the core. These are personas developed for creative, calculated or crazy reasons to facilitate a unique performance or alternate expression.

Share your favorite alter egos in the comments below.