Accessibility links
And Now They Want Me To Twitter! : The Record Musicians say social media is part of their job, but it takes time away from their real work. 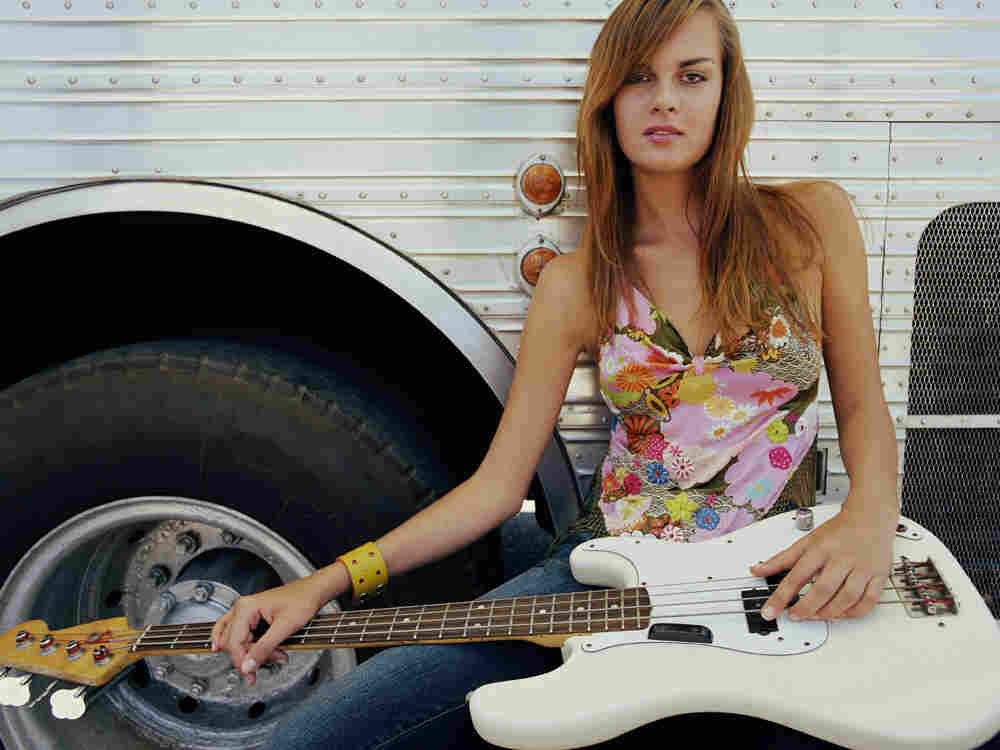 Musicians say social media is part of their job, just like touring is, but that it takes time away from their real work or writing, rehearsing and recording songs. Peter Beavis / Getty Images hide caption 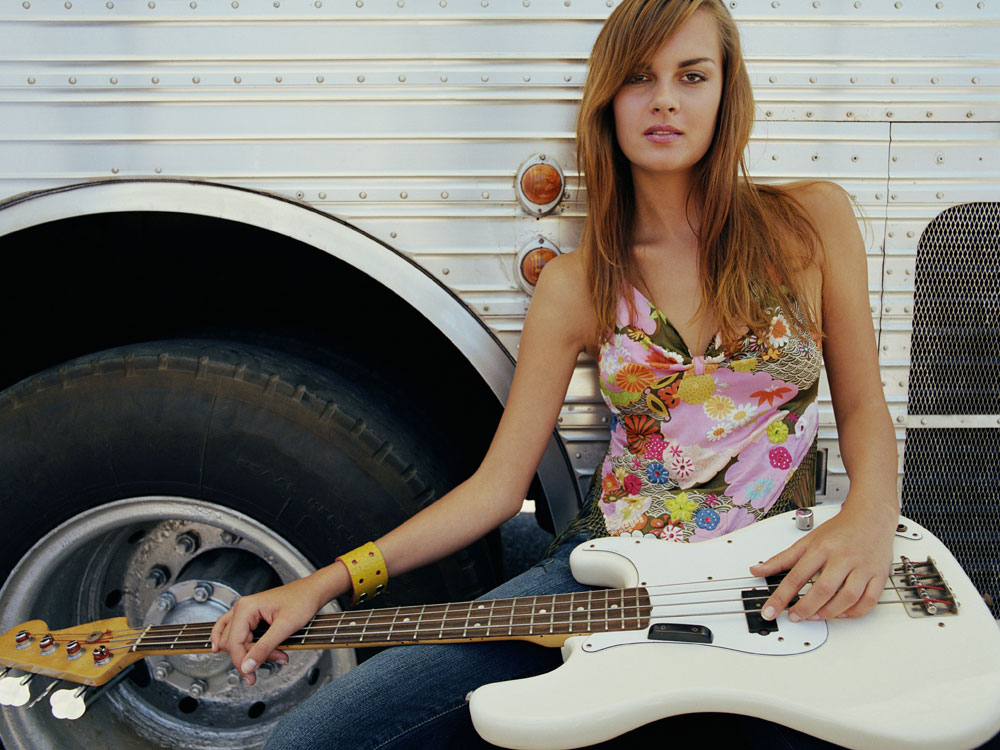 Musicians say social media is part of their job, just like touring is, but that it takes time away from their real work or writing, rehearsing and recording songs.

Yesterday All Things Considered aired a piece, reported by Laura Sydell, about women musicians using social media (sites like Facebook, Twitter and Myspace) to connect with fans. Sydell spoke to Linda Abraham, who has conducted studies comparing the ways men use the Internet to the ways women do. Her company, comScore, does market research, and they've found that women use the Internet to stay in touch with people, and spend more time online, than men do. You can download their report here.

Women who filled out our questionnaire about working as a musician today say they use social media all the time — they consider it a natural part of their job — a role some of them take on in the groups they play with.

Lisa Shelley on her roles within her band, Let's Pet:

As an independent musician Megan Birdsall of MBird, does it all:

Everything...I am independent. I produce or co-produce everything I do. I do all of the arrangements. I own all of it and co-write with my friends. I handle all our sites from Myspace to Facebook to website to blogs to booking tours to writing the music and singing it to raising money for records and tours. I edit our video logs, I write our blogs, I answer letters and questions about how to do this.

Cariad Harmon says all the self-promotion can be overwhelming:

I do find the business side of the industry exhausting and am still learning how to be an artist and a business woman without one of the elements suffering. It's a tough industry with so much competition and you have to develop a very thick skin in order to make it work, you have to send out 100 emails for every 5 you receive back, you can never allow yourself to be discouraged by anyone's lack of enthusiasm about what you do, you have to sell yourself, convince people that your music is better than the next record they'll hear and stay on top of all of the social media that we use now. Twitter, Facebook, Myspace are all incredible tools for an independent musician but it's very easy to feel overwhelmed by everything an indie artist is expected to do and I find all of that external noise very counter productive to creativity and self expression.

Champion Fulton admits it can be downright distracting:

I think social media (like Facebook and Twitter) is a great resource, but sometimes I spend more time on it than I think I really should.

Edie Carey jokes that recording music is the last thing on her to-do list:

We have so many tasks to take care of in this job--mailing out press kits, updating Facebook, emailing fans, trekking to the post office 3 times a day sometimes, actually recording albums...

The days of a record company controlling all the press on their artists are gone. Sometimes it seems like the music alone isn't enough- fans want more and more access via video blogs, social networks, etc. It's hard to imagine what Carly Simon or Joni Mitchell or Billie Holiday or Nina Simone would have done with Twitter at the beginning of their careers. I sometimes wish I was of the generation when a little mystery was an asset.

As a self-employed musician. I have to do it all. Computer, websites, marketing, Myspace, YouTube, create and edit videos and songs, book the gigs, update the web calendars, call the clubs, get promo to the clubs and venues, harass the clubs mercilessly and convince them that I really am different from the other bazillion woman singer-songwriters, schedule rehearsals, pay for rehearsal rooms, learn another band's material for a show, go to their rehearsals, write the checks, write bios for promo packs, update EPK's, answer NPR surveys get the picture? Oh yeah, I almost forgot the most important part.....writing songs and practicing my instruments! And now they want me to Twitter! What?

You can read all the responses to our questionnaire here, and tell us about your own experiences in the comments below. If you are a musician, do you find social media tools useful to marketing your music? How do you balance the work of self-promotion with the work of being a musician?