Accessibility links
'Stick Up Kid' Headed Back To Prison : The Record R&B singer Lyfe Jennings faces a second stint in prison after pleading guilty to charges in Georgia.

'Stick Up Kid' Headed Back To Prison

'Stick Up Kid' Headed Back To Prison 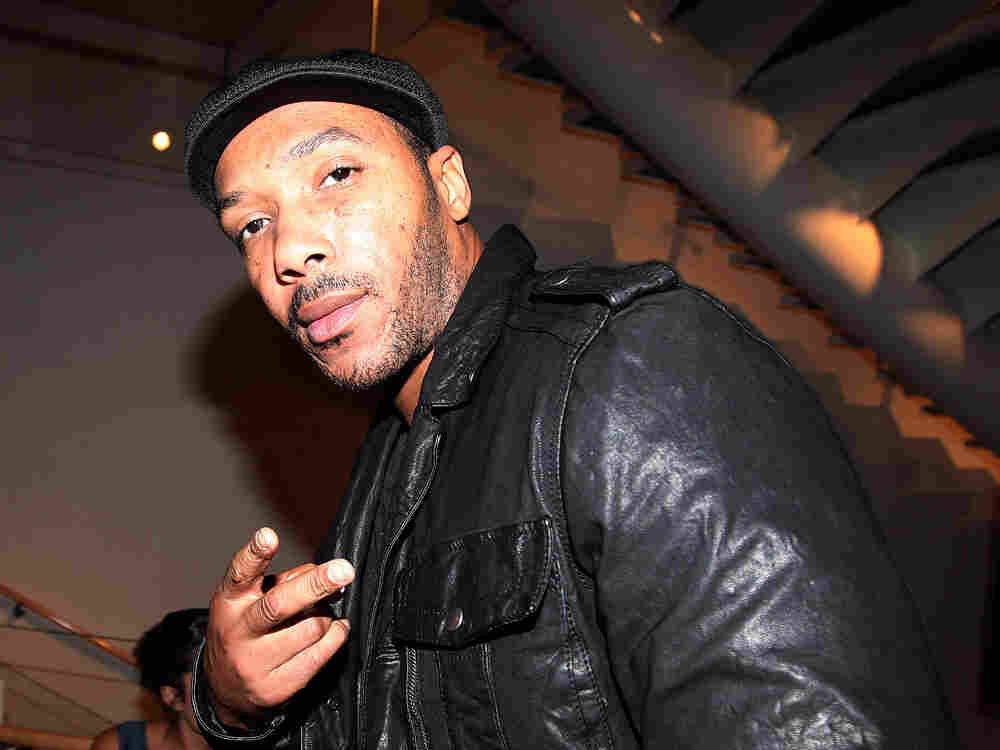 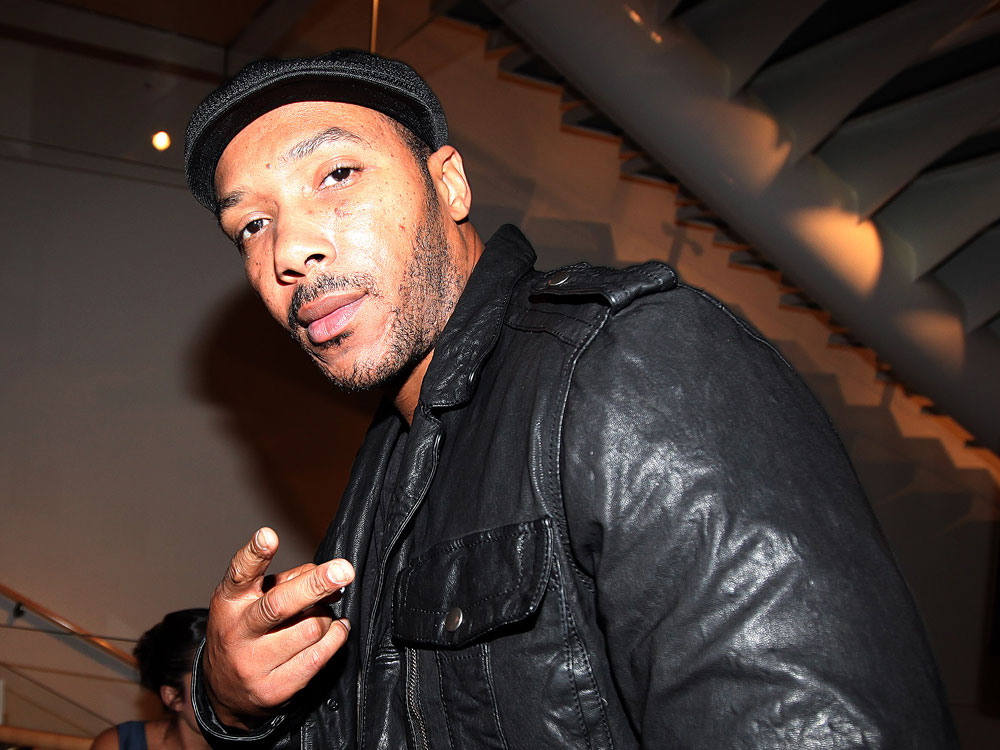 Lyfe Jennings at the 2010 Ween Awards.

Yesterday Jennings was sentenced to 3 years in prison after he pleaded guilty to charges of possession of a firearm by a convicted felon, discharging a firearm, and attempting to elude police, among other charges.

The singer and songwriter enjoyed a measure of success after a 10-year imprisonment for arson ended in 2002 -- he was 19 when he went in. While incarcerated, he worked on his songwriting, singing and guitar playing and almost immediately following his release, he recorded an EP. He won the amateur competition at the Apollo five times and opened for Nelly at Radio City Music Hall. Two years out, he released his debut album, Lyfe 268-192 (the numbers were his prison ID), which went platinum and produced his first single, "Stick Up Kid." He went on to record more than a dozen singles and guest on songs by Alicia Keyes, Three 6 Mafia, Bun B, and others. His fourth studio album, I Still Believe, was released last month.

The charges that are sending Jennings back to prison stem from an incident in Smyrna, Georgia, in 2008.  Police responding to a report of gunshots chased Jennings as he left the scene of a reported domestic dispute. He was apprehended after crashing his car.