Accessibility links
Music In The Sky: What's Next For Cloud-Based Music Services : The Record NPR's Laura Sydell says Google's sound cloud is probably about a year out. 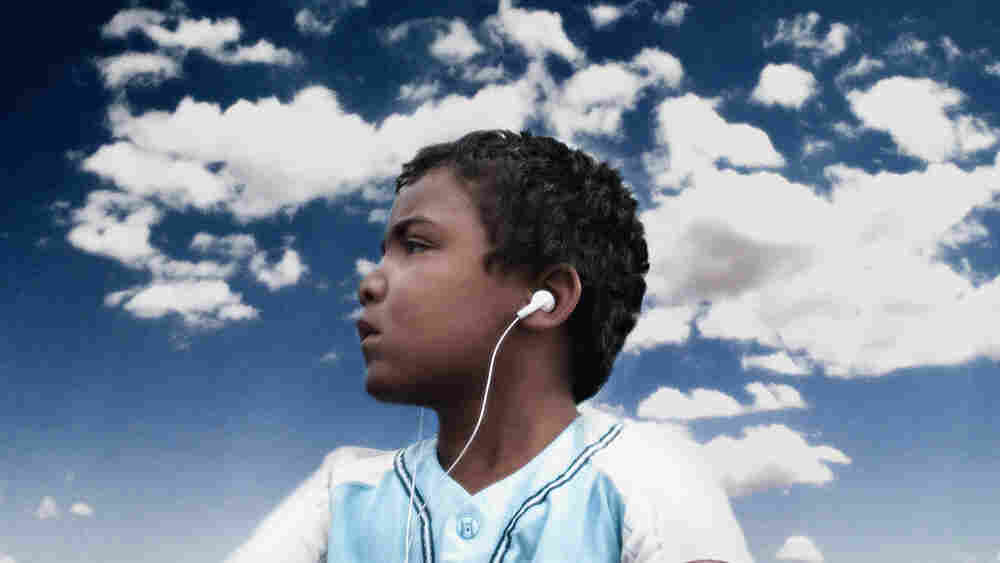 Pretty soon everyone might be able to store and access the music they own from anywhere, using any device. Harold Cook/Getty Images hide caption 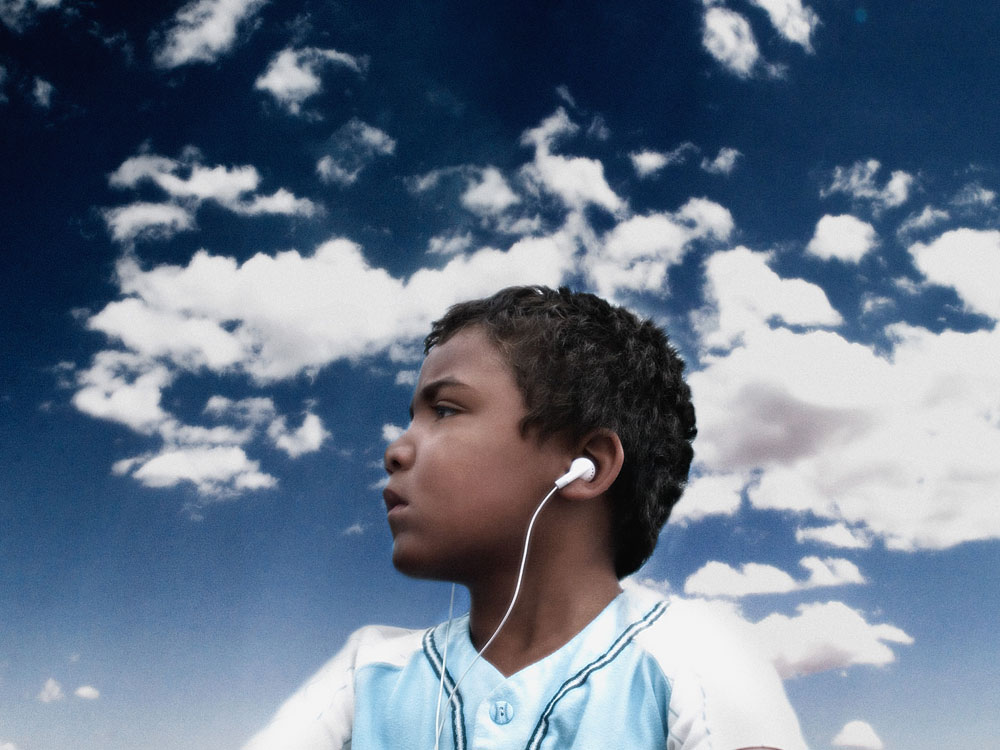 Pretty soon everyone might be able to store and access the music they own from anywhere, using any device.

Since the revolution of music downloading, the industry has seen a steady decrease in record sales. As technology continues its steadfast course of evolution, the music we own has become increasingly mobile. From portable tape players to CD Walkmen to the iPod, it's become a lot easier for us to listen to music on the go. Now, in the latest efforts to revolutionize our access to music, Google has ambitions to create a cloud-based music service. All Things Considered's Melissa Block spoke to NPR reporter Laura Sydell about what's next.

Essentially, the service would act as online storage space for your music,  providing a means to access an entire music library from remote locations via the internet. As Sydell says, "The cloud is online, not on your hard drive." Unlike such already existing services as Rhapsody, that allow you to access millions of songs online for a fee, users would be able to upload CDs they bought to Google's Sound Cloud. "As long as you have an internet-connected device," says Sydell, "you would have access to all your music."

Google isn't the only company with similar ambitions. Sydell says Apple, which bought Lala last year, wants to create its own music service -- where users could access their iTunes library from remote locations.

A revolution of such proportions wouldn't come without significant challenges, though. Sydell says a service like music in the cloud has stirred many legal disputes with record companies, which is why it isn't available to the public yet. Record companies and publishers say they should be paid an extra licensing fee for music stored in the cloud because, they say, when someone plays music -- even if they already own it -- off the internet, it's more like a broadcast.

Still, Sydell says music in the cloud could very well be available in about a year.