Accessibility links
How Much Of The Music Industry Is Resting On Taylor Swift's Shoulders? : The Record Speak Now's impending release has odds-makers salivating over Swift's sales possibilities.

How Much Of The Music Industry Is Resting On Taylor Swift's Shoulders?

How Much Of The Music Industry Is Resting On Taylor Swift's Shoulders? 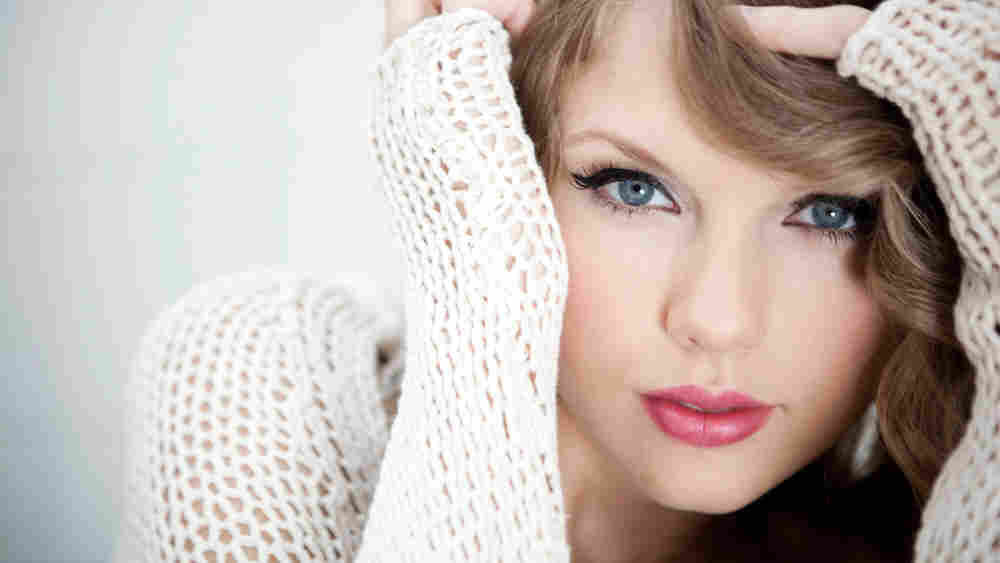 Swift's album release next week could be a telling moment for the music industry. Joseph Anthony Baker hide caption 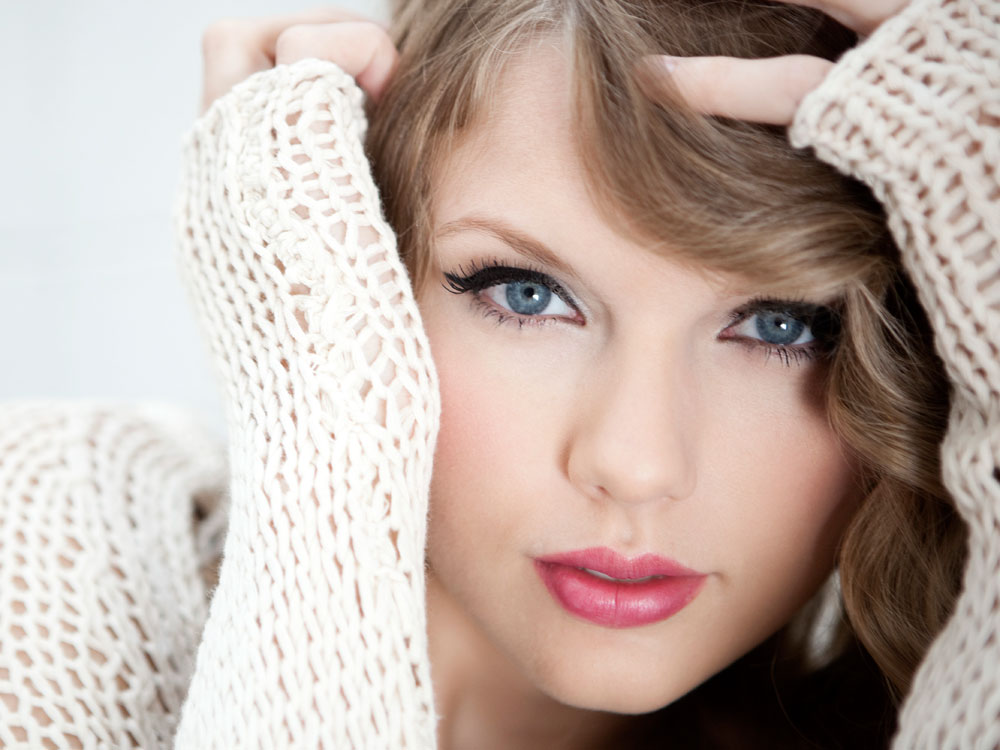 Swift's album release next week could be a telling moment for the music industry.

Let the games begin. With the release date for Taylor Swift's third album, Speak Now, less than a week away, music industry odds-makers have started guessing just how many copies young Taylor may sell. It's not just gamesmanship; Swift sold more albums than any other artist in 2008, and her album Fearless was sold more than any other in 2009 (only Michael Jackson's catalog sold in higher numbers). Swift's sales history is strong enough that even in 2010's weak sales climate, speculation that Speak Now may be the last album ever to sell more than one million copies in its first week seems only faintly ridiculous.

"This kind of weather forecasting is very dangerous," says New Yorker pop critic Sasha Frere-Jones. Last year, in the context of talking about how young fans interaction with their favorite stars has changed, Frere-Jones mentioned Swift as one of a very few musicians who could actually sell records. Since then, she's won just about every award imaginable. I called him to see how the hype around Swift had changed.

"It's a big moment no matter what numbers go up," Frere-Jones says. "She matters to a lot of people. She's one of the only across-the-board superstars we have right now."

How big is she? Just about every publication that cares about about being relevant has weighed in. She was profiled in New York magazine. Entertainment Weekly's Music Mix blog is on constant Swift watch. A leak of the lyrics to a new song prompted frenzied speculation about which pop star paramour she might be taking to task for treating her badly. Next week she'll be on Today, Letterman, and Regis & Kelly. Last week, she landed on the cover of Billboard and was the subject of an extensive profile in the magazine that suggested she was an artist completely in control of her own persona, music and presentation, one taking cautious steps toward a more adult persona.

Frere-Jones notes that this level of scrutiny that can refract the still-developing career of a young artist in strange ways. "She's become a really public figure," he says. But the criticism Swift draws is notable in its difference from that which attends the development of Miley Cyrus, another teen country singer who has made moves toward pop, and adulthood, along the way appearing nude (though demurely) in glossy magazines.

"There's definitely some discussion on the Internet of Taylor becoming a slightly retrograde figure, this kind of pro-virginity thing," Frere-Jones says of the response to "Mine," the first single from Speak Now.

He understands that interpretation -- Swift's romantic songs have a tendency to revolve around princesses or weddings, a tendency the singer herself has noted -- but says it misses the point of her message, which is more apparent in her live shows, where she can speak directly to her audience.

"She talks about love, but she rarely puts herself in the position of being the weaker one, and she spends the entire show saying over and over to young girls -- and that's who goes -- 'It's not OK for boys to mistreat you.' There's never any vagueness around that."

There isn't much vagueness around the way Swift is marketed, either. Scott Borchetta, the President and CEO of her label, Big Machine Records, says they started preparing for Speak Now's release date six to eight months ago -- before they even had an album title.

"We knew we had a Taylor album and we knew that we could trust her to deliver on time due to what she had already recorded and the writing streak she was on at the time," Borchetta says. "From there we start execution of the dream. We are a bunch of detail fanatics, including Taylor. No stone goes unturned."

Big Machine needs to pay attention to every detail -- they've got a lot riding on this one release. "Having an artist as successful and prolific as Taylor is obviously huge for us," says Borchetta. "But as a small company we can’t take that for granted. We still operate on the basis that our company has to survive by delivering every single release and album release by every one of our artists."

Does anyone outside the industry care how much Swift sells? Perhaps the gap between a million and 900,000 doesn't make much difference to the average tween fan who just wants to scream herself hoarse along with the rest of the crowd on the singer's next stadium tour. But so much of Swift's appeal is built upon her ability to convincingly inhabit the persona of a talented, self-taught girl-next-door who manages to beat the machine at its own game. If that reputation is tarnished, Swift's star may dim ever so slightly.

"I'm kind of interested in 30-year-old Taylor now," Frere-Jones says. He thinks her development will be gradual but steady, though it may make some of her fans impatient. "It doesn't sound like she's going to flip her style radically soon, which is fine. She doesn't have to. She has a sweet spot and she knows it. But I'd be interested to see what happens to the actually grown Taylor. I may get to a point where I'm like, 'I've heard enough about young love and I'd like to move on.' But you know, that's not the way it goes. She's about to be 21. She's got to write the songs that are relevant to a 21 year old."

Even if 21-year-old Taylor proves not to be the most interesting songwriter, she still has legions of young fans who will grow up with her. And stumbling may help her grow into a more interesting artist, even if that means disappointing a few of her most devout fans.  But isn't that just part of growing up? Maybe it's part of her plan.