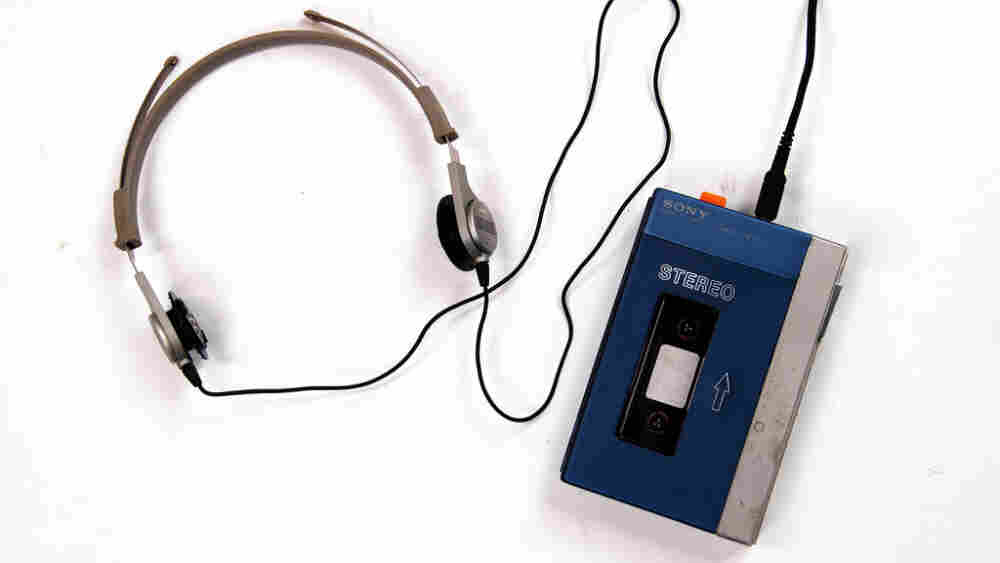 News from the echo chamber of slow fades into obscurity: Sony announced on Friday that it had ceased production of its portable personal cassette player, the Walkman. According to IT Media, the final batch of the devices shipped to stores in April (though the translated report confusingly suggests that outsourced production of the Walkman will continue in China).

The Walkman, introduced to the world in July 1979, changed the way we listen to music. But was it a force for good, or evil?

Evidence for the defense: Remember sitting in the backseat on car trips, foam earpads and magnetic hiss all the buffer you needed to keep family sing-alongs at bay? Remember mix tapes? Remember auto-reverse?

If the Walkman enabled our current thousands-of-songs-in-your-pocket way of life by making music portable, it did so by sacrificing sound quality for size and convenience. Walkman was all about smaller and cheaper: headphones were light, but breakable. You could hear your music on the go; so could everyone else, since the speakers in the headphones were so bad that you had to crank the volume.

It's not a stretch to connect those dots to the decline of record sales, though not exactly in the way the record industry wanted us to think back in the 1980s. It wasn't just home taping that was killing the industry; Walkman's many issues prefigured the industry's hand-wringing over mp3s in more than just portability and reproduction, too, though the effects were slower, and more difficult to combat because they involved trades everyone made happily.

The music industry hoped cassette tapes would be another revenue stream. To listeners, they revealed a desire we didn't know we had: cassettes made music a possession. Tapes, those rattly little plastic cases that you'd slip out of another plastic box to jam inside yet another little plastic box, were yours to be traded or dubbed. Lower standards of sound reproduction made it easier to think of it as a cheap commodity. Music went everywhere with you, easier to collect than ever.

No wonder we eventually decided the collection, and the ease of use, were more important than sound quality, or art, or money. The Walkman turned music into a drug, boiled down into capsules that were lower in purity but easier to acquire and manipulate. The device itself may have been too rigid and flawed to survive changing times, but the Walkman changed us from listeners into users.

Update: Gizmodo reports that Sony has only discontinued sales of the cassette Walkman in Japan, and that one cassette model will remain on shelves in the United States. One imagines that after the rounds this story has made today, that model will do (relatively) brisk business. How long until a retro version is put into production?