Accessibility links
Five Lessons The Recording Industry Can Take From Taylor Swift's Massive Week : The Record The million copies of Speak Now that fans bought this week are just the tip of the Swift iceberg. 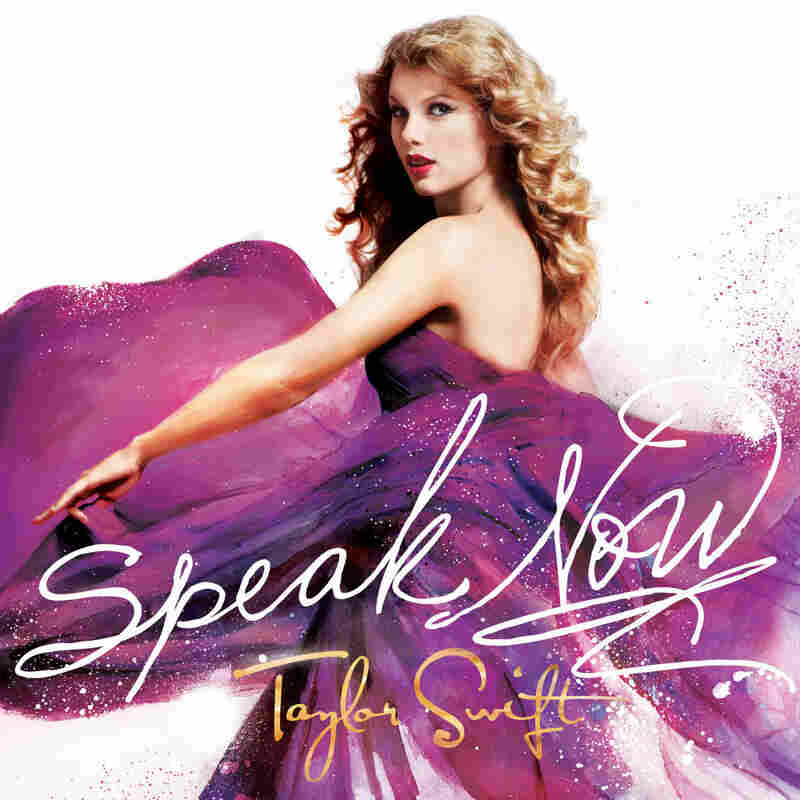 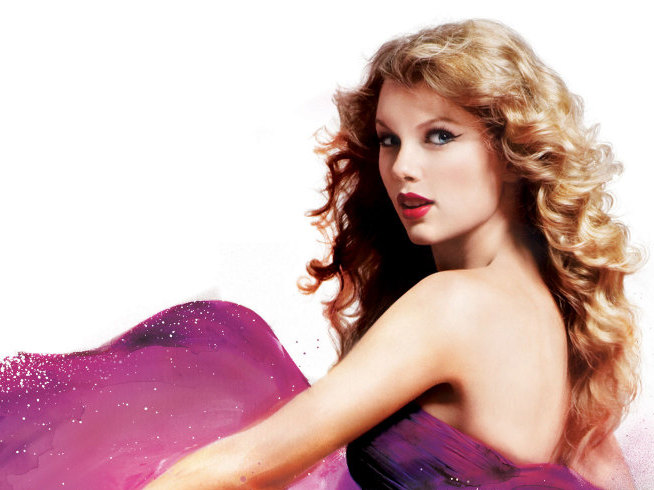 We've spent a lot of time this week talking about Taylor Swift's Speak Now and the country music industry as a whole, and for good reason. She's a boon to an industry that has struggled to connect with listeners' wallets.

One million albums sold is just the beginning. Let's examine a few other figures to see what we can learn from country's newest queen.

1. Big-box stores still sell more records than any other outlet.

1,047,000. That's the number on everyone's lips, the number of copies of Speak Now sold in its first week, according to Nielsen SoundScan. Here's another number to keep in mind: 59%. That's the proportion of Swift's sales that came from "mass merchandise" outlets like Wal-Mart and Target. According to numbers from Nielsen, independent stores sold only 5,000 copies of the album.

Fans who used the internet to buy the album opted for the digital version over the physical version via mail order by a factor of nearly 6 to 1.

David Bakula, the Senior Vice President of Nielsen Entertainment, says that even with an audience as young as Swift's, you can't count out the traditional outlets.

"How a consumer chooses to purchase music is more about demographics of the fans rather than volume of sales," Bakula says. "In Taylor's case, her demographic appears to be significantly connected to digital, but at the same time the vast majority of her fans are still purchasing the physical album with 73% of her sales coming from CD."

2. You're never too big to get out there and sell your own record.

You'd think releasing the most anticipated record of the year would give you a little breathing room. Here's bad news for pop stars interested in putting their feet up to watch sales roll in: Taylor Swift worked hard to make sure her songs made it to the ears of as many fans as possible. In a week, she appeared on the Today show, Dancing with the Stars, Letterman, Ellen and Regis & Kelly and played two tiny shows, one at the JetBlue terminal in New York's JFK airport.

All the work paid off. Nielsen SoundScan reported that Speak Now counted for nearly one out of every five albums sold last week.

3. Everything counts as a single these days. Act accordingly.

Because digital sales have made every song eligible for "single" status (placement on Billboard's Hot 100 is based on sales and radio play), it figures that an album that dominates sales will also invade the singles chart. Here are the 11 songs from Speak Now that charted last week, in order:

The three songs on Speak Now that don't appear on this list ("Back to December," "Speak Now" and "Mean") were released as digital singles before the album came out. All three charted then, which means that every single song on the album has been on the Hot 100.

What does this mean for the industry? Count on seeing multiple pre-release singles for every upcoming anticipated release.

In the run up to Speak Now's arrival, the fact that Swift wrote the songs by herself was used to bolster the impression that she was moving into a more adult phase of her career, but that credit turns into real money when units start shifting. With the fourteen songs on the album credited solely to Swift, and given standard mechanical royalties for songwriters (the amount a songwriter gets paid every time his or her song is sold) at 9.1¢ per song, first week sales of Speak Now dropped $1,333,878 into the star's piggy bank.

Add to that the 2.5 million digital tracks sold to date, and we're talking more than a million and a half dollars to be split up as Swift and her attendants see fit.

For Swift, this is great news. For the rest of the songwriters-for-hire in the industry, you have to imagine the news stings a little. All other things being equal, anyone else hitching a ride on this star -- say Taylor owed you a favor and gave your cousin a single songwriting credit on Speak Now -- would bank $95,000 based solely on album sales in that first week. And that's without even starting to count public performance, YouTube and Vevo plays, or radio spins.

5. Taylor Swift isn't going to save the recording industry.

The tough reality of the recording industry in 2010: even given an album that lifts the tide as much as Speak Now, sales are still down. Overall album sales for last week were 5.8 million, 8% lower than the same week last year. Swift is sort of like LeBron James before he left Cleveland for Miami. She might be the best in the game, but things are still going to stink in the business until she has a reliable supporting cast. (In this metaphor, Kanye West is clearly rival superstar Kobe Bryant, but perhaps Susan Boyle -- whose second record comes out next week -- can be Swift's never-been-kissed Chris Bosh?)