Accessibility links
How To Write A Hit : The Record Songwriter Makeba Riddick explains the delicate art of writing songs for teens and their parents. 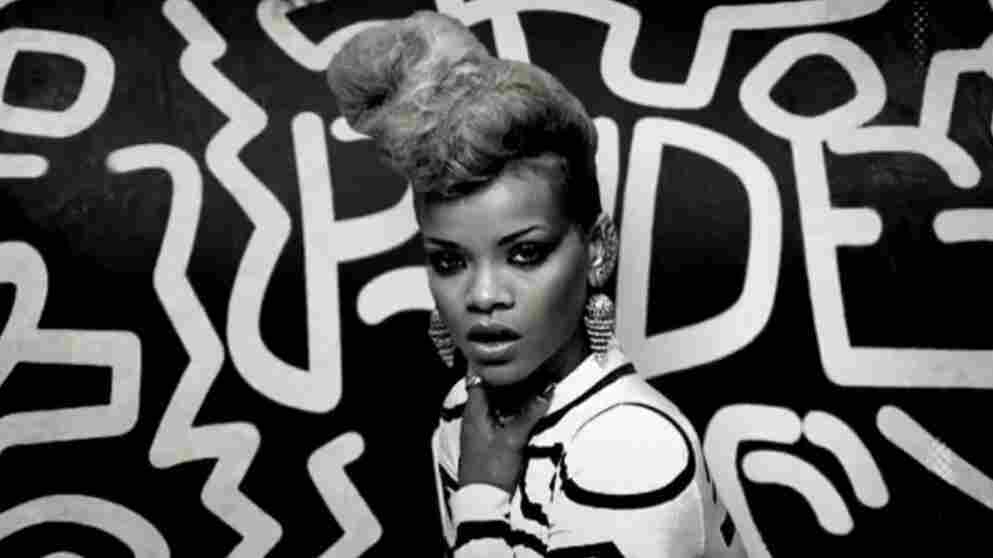 A still from the video for Rihanna's "Rude Boy," co-written by Makeba Riddick. via YouTube hide caption

Today we're starting a new series about hitmakers -- creators and sellers of chart-topping pop songs. They are people whose names you may never have heard, even though their music itself -- spilling out of car windows and earbuds and erupting from cellphones -- is inescapable. During the series we'll take you to studios and clubs in music capitals of this country -- New York, Nashville and Atlanta. First stop: Los Angeles.

When I interviewed Makeba Riddick at the Darkchild recording studio off Santa Monica Boulevard in Hollywood, she was in a fabulous mood. She'd just sold a song to Willow Smith and she's recently engaged. The 31-year-old Riddick has helped create number one hits for such artists as Beyonce, Jennifer Lopez and Toni Braxton.

These days, Riddick is most closely associated with Rihanna, with whom she's worked since the singer was 16. Riddick produced Rihanna's emotionally wrenching vocal performance on the number-one hit from this past summer, "Love The Way You Lie," with Eminem. For her efforts on that song, she picked up two Grammy nominations Wednesday night.

Riddick is the only female producer at Jay-Z's label, Roc Nation. When I visited, she was in the studio with mentors Rodney "Darkchild" Jerkins and LaShawn Daniels, R&B and hip-hop legends who have produced monstrous hits for over a decade. You like Lady Gaga's "Telephone?" That was Jerkins. His hit list also includes "Say My Name" for Destiny's Child and Michael Jackson's "You Rock My World."

I went into my interview with them expecting a degree of caginess around a certain question. I wanted to ask about the extent to which they had kids in mind while writing and producing hit singles. Teenage girls -- and younger kids -- drive today's pop music market to an extraordinary extent.

What surprised me was how much they loved the question. They could have talked about it all day.

According to Jerkins, making hits depends on understanding how kids see themselves, right down to how they talk. "How can I make the kids say this [thing] they've never said before? That's very very important," he says.

But all three songwriters are aware that the young people who drive the culture are only half of the equation. 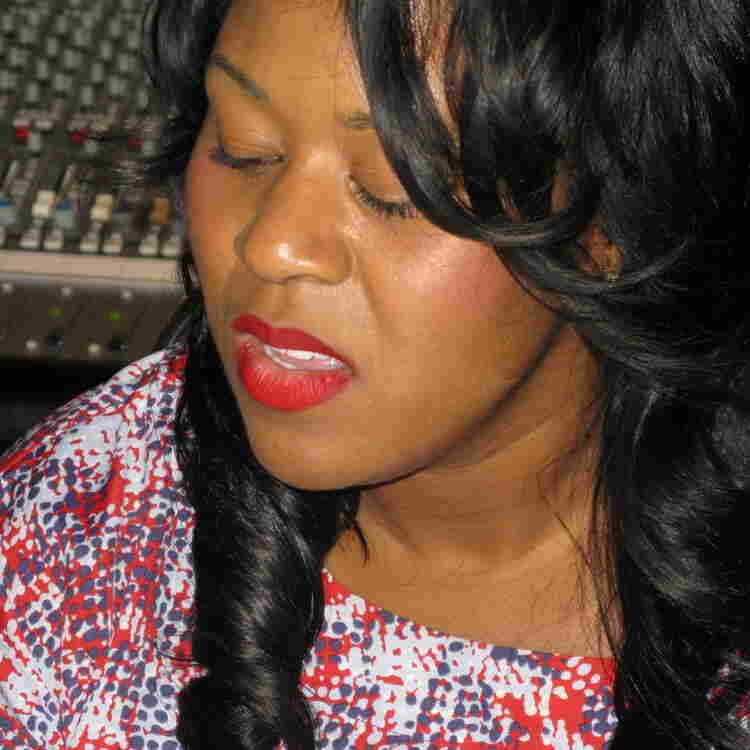 "We, as culture makers, have a responsibility," Riddick told me. "I think I've heard myself say on more than one occasion, is a 13-year-old in Iowa's mother going to be comfortable with her singing this? And listening to this?"

That reflection might surprise those parents who'd prefer their children not sing along to the randy lyrics of "Rude Boy," the single Riddick co-wrote for Rihanna that topped the charts for weeks earlier this year. Riddick says she sees it as her job to maintain limits -- even bring a modicum of class -- amid  the contradictions of creating pop culture.

To be successful, Riddick and Daniels must, after all, spin fantasies for consumers. But those fantasies have to remain in the realm of tweens and young teens.

This idea is especially important when the artists themselves are younger -- take Willow Smith as an example, or the 12- and 13-year-olds in the boy band Mindless Behavior, the group Riddick and Daniels were writing for that day in Los Angeles. They tossed around ideas for a new song, bouncing from concepts like Facebook friend requests to first kisses, always trying to walk a line between risque and corny.

Ultimately, one of their goals as hitmakers in today's music economy is not only to create songs kids love, but ones that their parents will buy.

"That's the chain reaction we hope to have," Daniels said.