Accessibility links
Will.I.Am Is The Hit-Making Machine : The Record It's quite a feat to be as consistent as Will.I.Am.  At the young age of 35, he's already written more than a dozen top ten hits, and has been a part of seven Grammy awards.  Will.I.Am let's us in on his formula for making a hit record. 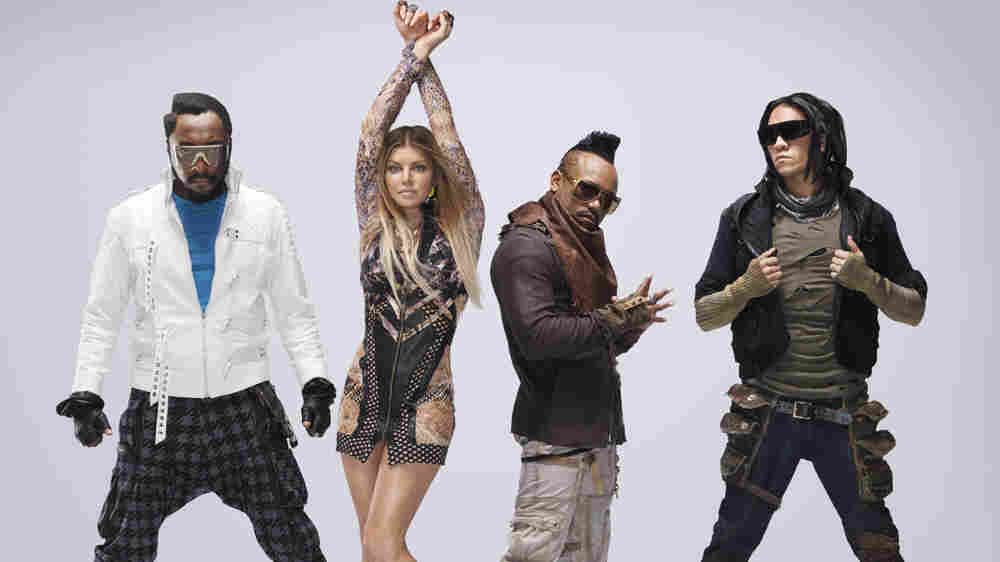 Will.I.Am and the Black Eyed Peas Courtesy of the artist hide caption 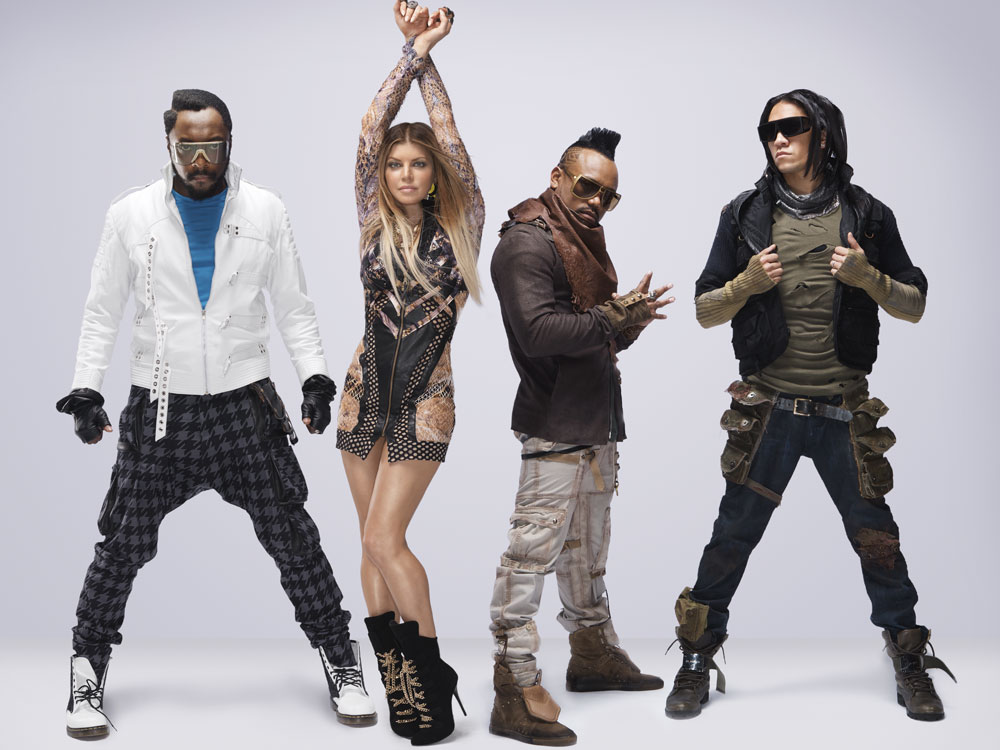 Will.I.Am and the Black Eyed Peas

When it comes to making hit records, few are as consistent as William James Adams Jr., or Will.I.Am. The producer and front man for the group Black Eyed Peas has written more than a dozen top 10 hits, and has been a part of seven Grammy Awards at only 35. Adams' formulas never seem to fail, and he's always been able to adapt to the times.

The Black Eyed Peas were undoubtedly a different group when Adams founded the group more than a decade ago. The hip-hop act was written off by many industry insiders, but Adams always had a vision for mass appeal. That vision was realized with the addition of Fergie in 2002, who before the Black Eyed Peas, was a child actress and pop singer who suffered from drug addiction. The group's popularity has been rising ever since.

"First, she's a fan of music," Adams said. "She was like us, and it was a perfect match. She's also a chameleon."

Adams' method of writing music has also proved to be instrumental in his formula.

"I don't write it on paper," he says. "I record and write into the machine. I would mumble a cadence. I know if it feels good or not because I'm hearing it rather than writing it on a piece of paper."

In addition to founding and heading one of today's most successful pop groups, Adams will produce U2’s next album and continues to churn out hit records for some of the biggest names in music. But he has even higher aspirations.

"Everything's changed [and still is changing]," Adams says. "These new groups [of code writers] bring tens of millions of people together everyday, so when I see Twitter and Facebook, I see The Rolling Stones and The Beatles. Ten years from now, I could be [Facebook founder Mark] Zuckerberg."