Accessibility links
The Year In Music: 2010's Best Writing About Metal : The Record Metal demands epic interpreters. Here are a few who depicted the music as a living, breathing animal.

The Year In Music: 2010's Best Writing About Metal

The Year In Music: 2010's Best Writing About Metal 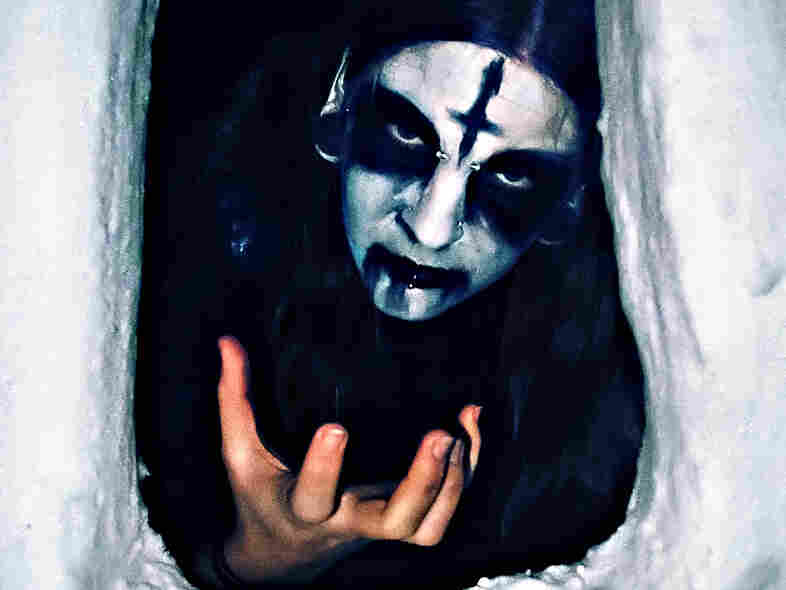 "Grim" Kim Kelly offers some practical advice for the young women who always wanted to venture into the pit. Courtesy of Samantha Marble hide caption 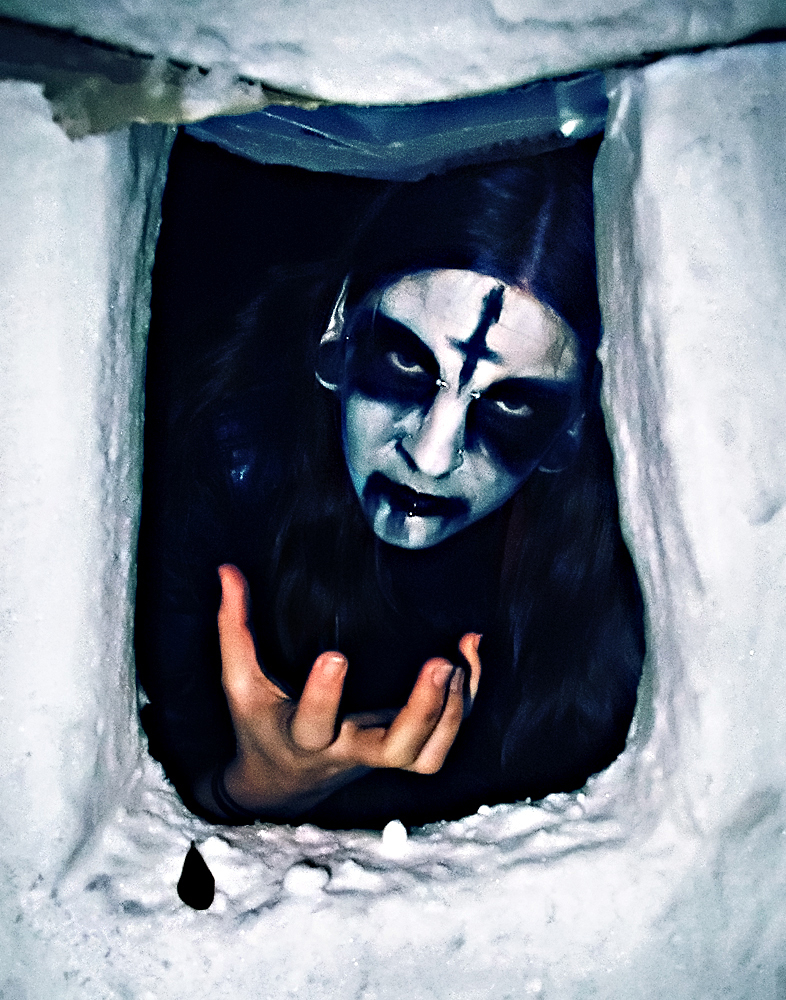 "Grim" Kim Kelly offers some practical advice for the young women who always wanted to venture into the pit.

The common stereotype about metalheads is that we're no smarter than the sludgy riffs we bang our heads to. But metal is epic and demands epic interpreters. Here, then, are just a few of many great pieces of metal writing I came across in 2010, all of which look at the genre not as some foreign object, but as the living, breathing animal that it is.

It's dangerous territory to give a musician free rein on a writing assignment. Deadlines can be expected to be missed and, even worse, the guy may not be able to string three words together. But Mike Scalzi of the San Francisco heavy metal band Slough Feg is what metalheads refer to as a "lifer." He thinks deeply about what it means to listen to metal, as evidenced in his series of Bullpen Bulletins at the blog Invisible Oranges. But it's Scalzi's debut column that digs in hard at the axiom "there's no accounting for taste." It's a damning clarion call for quality control, and while Scalzi may come off as a curmudgeonly metal purist, he's really just a bleeding heart. Metal should be metal, not a string of adjectives and concepts.

Women are not as rare a commodity in metal as it may seem, though sometimes seeing a girl at an Archgoat show is like finding a fractal in nature. It's enough to send hormonal and awkward metal dudes into a frenzy. Now, why "a fly-ass honey wouldn't want to squeeze into a dark room packed with sweaty, hairy men and blow out her eardrums in the name of Satan" is beyond "Grim" Kim Kelly, but she offers some practical advice for the young women who always wanted to venture into the pit, but were to afraid to do so. It's playful and coy, but also a no-nonsense invitation to get more women throwing up horns in a live setting.

Growing up is hard. Discovering metal and growing up in Iowa is harder. But as Josh Haun at That's How Kids Die realized, the isolation and quiet of his Midwestern home state forced deeper musical thought, even when it comes to the one metal band everyone knows from Iowa: Slipknot. Every state should have a metal origin story like Haun's (I have a Georgia metal story tucked away), but he sums up his experience perfectly (and politely), just like a Midwesterner:

I get to look at things from the Midwesterner's perspective. We're stubborn, we're loyal and we take our time making decisions and forming opinions. We like to have all the facts and plenty of time for study and contemplation. We don't worry much about whether our decisions or opinions will be popular and we will defend them tenaciously. Those might sound like stereotypes, but I've always found them to be true.

As visceral as metal can be, Haun taps into a regional affect to understand his obsession.

It's hard to tell sometimes if Sergeant D is being serious or not. He writes about the virtues of crunkcore and hair-swooped emo at Stuff You Will Hate and regularly pisses off the commenters at Metal Sucks with his Green Eggs and Slam columns. It's funny material whether it's serious or not, and his arguments have made me re-think the unintentionally hilarious genre of slam metal once or twice. Taking a step back from his normal comment-bait fare, I'd call Sergeant D's "Final Word on Metal Drumming" about as definitive as you can get, if mainly for calling out some of metal's most ridiculous musicians for their excesses and Internet trolls for unwanted opinions.