Accessibility links
Library Of Congress Receives Largest Single Audio Donation : The Record Recordings by Bing Crosby, Louis Armstrong and Billie Holiday are included in the largest single donation of audio to the library. 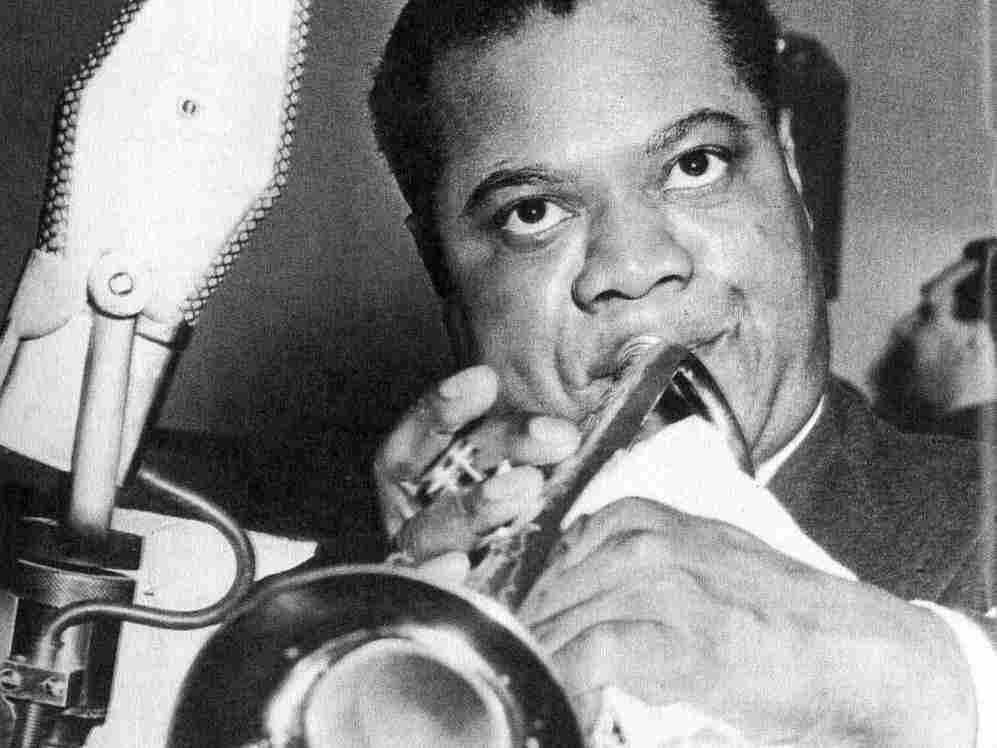 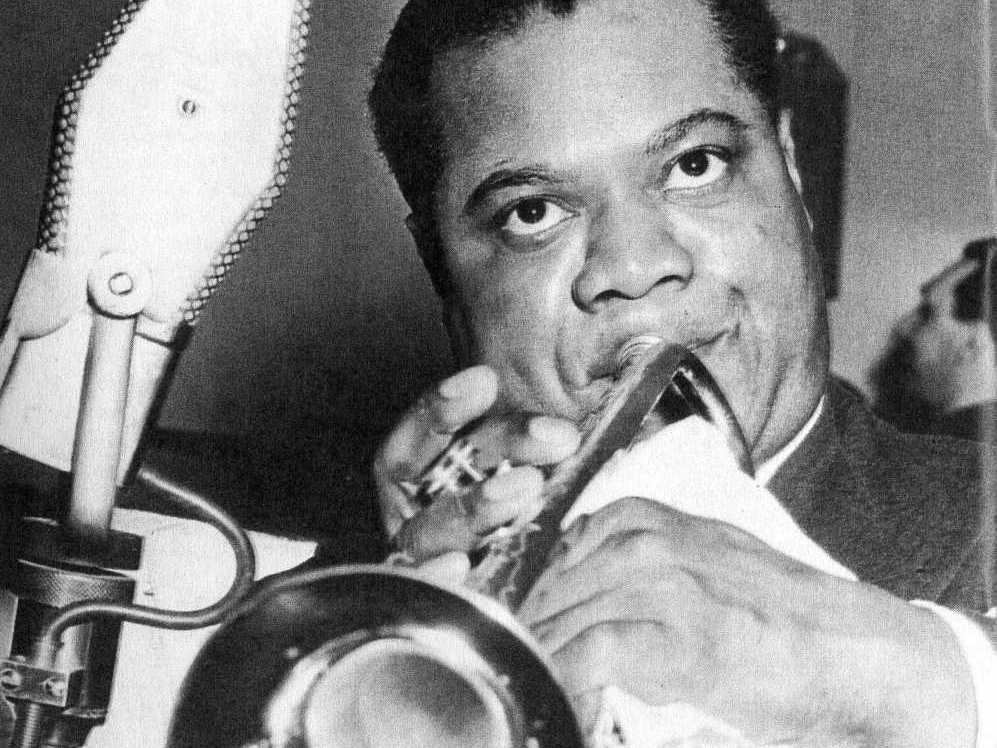 The Library of Congress today announced the largest donation of audio recordings it's ever received. The donation came from Universal Music Group and is made up of master recordings -- the final metal discs used to press commercial releases; lacquer discs that were cut in the studio to capture full takes of tunes; and reel-to-reel tapes from the late 1940s. The material dates from around 1930 to around 1950 and marks the first time the Library has received commercial masters from a major label.

They'll be stored under a grass-covered hillside in Culpepper, Va., that once belonged to the Virginia Federal Reserve -- built to house enough coin and currency to jump-start the economy east of the Mississippi in the event of a nuclear attack. Today it's the Packard (named after a donor) Campus of the National Audio-Visual Conservation Center. The Blue Ridge Mountains stand to the west and a red-tailed hawk circles overhead as Gene DeAnna, head of the Recorded Sound Section of the Library of Congress, leads the way inside.

In a room lined with shelves, where donations land for itemizing before they head to the vaults, an 8 by 10 sheet of paper marked simply "Universal Collection" hangs over a set of shelves. DeAnna pulls out a metal master of Louis Armstrong's recording of Fats Waller's "Ain't Misbehavin'." The florescent lights glare off the surface.

"So here's a Louis Armstrong 'Ain't Misbehavin'' mother," DeAnna says proudly. "And when I say mother I mean metal recording, mother recording. It's actually a negative -- press it into wax and you get the grooves."

It has ridges instead of grooves. The Library is waiting for a shipment of special styli that DeAnna calls "saddle styli," that can track these metal masters by riding on top of either side of the ridges the way a single stylus rides inside the grooves of a 78 rpm disc or an LP.

So far the Library has received about 50,000 metal masters -- a tractor trailer load a week -- since November.

The lacquer discs were used to record in studios before the adoption of reel-to-reel tape. The final metal pressing masters were created from these lacquers.

It'll take about four months to get all of the material to Culpepper. Then DeAnna and a staff of 35 will begin the nuts and bolts work of figuring out what they've got; labelling it properly; deciding what needs immediate care and then digitizing it. The process will take years.

The negotiations and legal agreements took about two years to complete. DeAnna says Universal had been storing the discs and tapes at a commercial facility near Boyers, Penn. "They've been investing in a half a century of storage for some of this material and it hasn't been touched since it was first issued."

And that is basically why Universal wanted to unload it. The negotiations with the Library of Congress began before a fire at Universal Studios in Hollywood damaged or destroyed film and video stored there. DeAnna says the Universal staff he dealt with seemed to have a sense that the clock was ticking.

"[They had a] commitment to getting this done and seeing this content doesn't get lost and doesn't get shuffled away in poor storage, say, because of an economic decision by a business office that's not in touch with the music," DeAnna says. "The people I've worked with are very in touch with the music and a sense of the history of the label ... [they have] a recognition that we need to take care of this because of an understanding of what the reality of the music industry really is and that it's important to get this done before it becomes a crisis."

Most of the collection is not worth Univeral's time and money to even consider releasing to the general public.

"90% of what we're taking in here is not commercially viable materials. That is to go through the tremendous effort and time to remaster these materials to sell to a very, very small market. I don't think the record companies are able to sustain that market because the profit margins aren't what they need to be. In prior times, the profit margins didn't need to be so high; they didn't need to sell so many records."

In fact, the Library did a study that revealed that only 14% of the music recorded between the advent of recorded sound in the 1890s and 1960 is commercially available to the general public today.

The Library got the masters for Bing Crosby's 1947 Decca (a label now part of Universal) recording of "White Christmas." It was the second time Crosby recorded the song, says Robert Bamberger, a retired policy analyst for the Library of Congress and the co-author of a study last year on the state of audio preservation in the United States.

"The reason why Bing had to re-record it in 1947 is that the song sold so well that Decca was no longer able to strike copies from the 1942 master."

It wore out. So, even under the care of a label that has a financial interest in a recording, preservation is an issue, says Bamberger. He thinks Universal made the right decision to donate its masters to the Library.

"The best interests of preserving recorded sound heritage is by relinquishing these master recordings and placing them where we can all exhale. Because we know that industry models come and go; corporations come and go. But we hope the Library of Congress will be forever."

For his part, the Library's DeAnna is most excited about what he doesn't know he's got.

"There's so much possibility here of discovery of recordings that really have just been off the sonic landscape of America for so long and important recordings, familiar sounds but long gone. It's just gonna be a treasure to mine for many years for the archive."

Universal retains the copyright to the recordings and, as is the case in most donations of this kind, will get digital copies of the Library's preservation work. The label's agreement with the Library of Congress allows for non-commercial streaming on the Library's website -- a site the Library hopes to launch this spring. It's a collaboration with another major label -- Sony-BMG -- a project to be called the National Jukebox.