Accessibility links
Debbie Friedman, Who Rewrote Jewish Prayers For A New Generation, Has Died : The Record Friedman's versions of traditional prayers were sung in synagogues around the world. 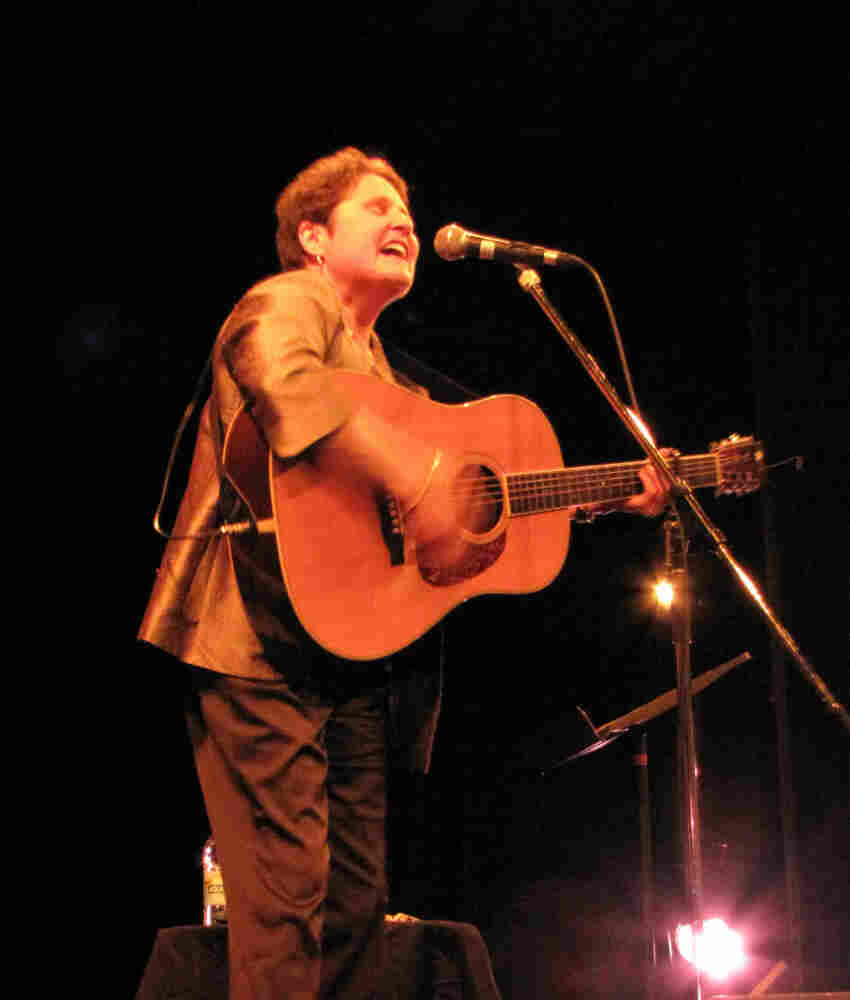 Debbie Friedman performs at Limmud Conference at the University of Warwick on December 26, 2010. Limmud/flickr hide caption 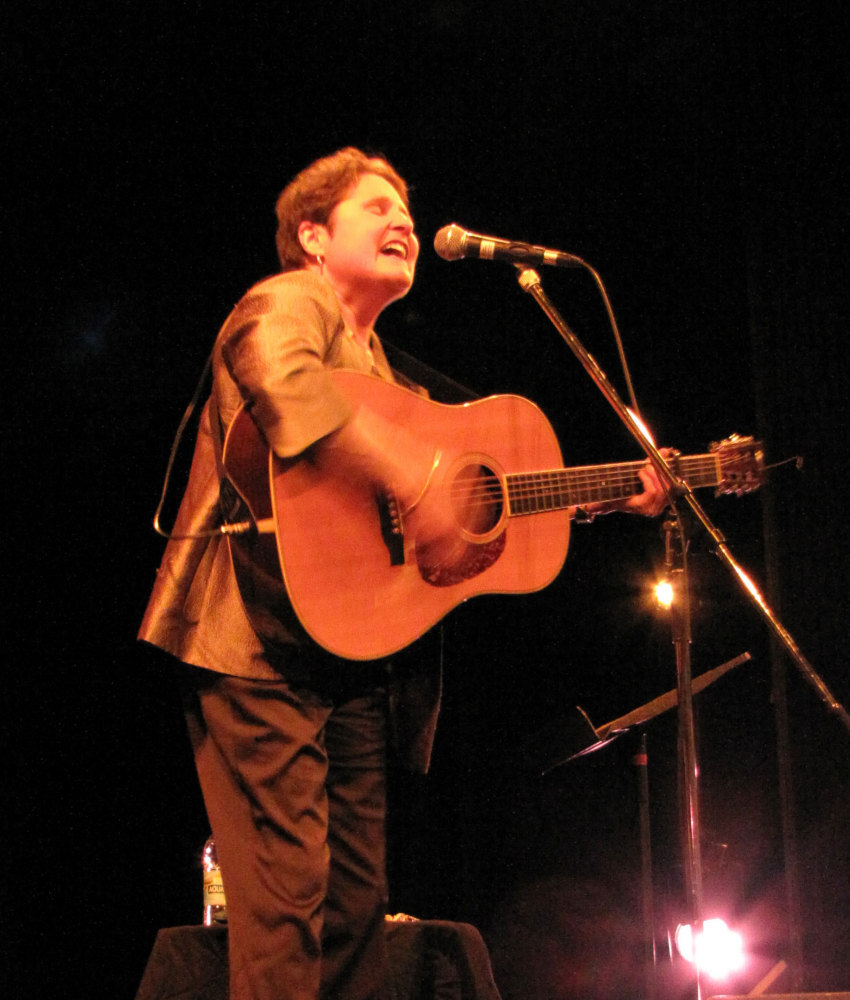 Debbie Friedman performs at Limmud Conference at the University of Warwick on December 26, 2010.

Debbie Friedman, a Jewish folk singer, died on Sunday in Mission Viejo, California at the age of 59. The cause was complications of pneumonia, according to Jerry Kaye, a family spokesman. Friedman's versions of traditional Jewish prayers, set to contemporary melodies with lyrics in both Hebrew and English, became standards in Reform, Conservative and Reconstructionist synagogues around the world.

It was Friedman's reworking of "Mi Sheberach," a prayer for healing and perhaps her most famous song, that was sung by Congregation Chaverim in Tucson at a prayer service for Arizona Congresswoman Gabrielle Giffords on Sunday. In 1997, Friedman spoke with All Things Considered's Robert Siegel about how songs like that one became such fixtures in Reform synagogues:

"Early on in Reform there was a leaning toward more intellectuality and less emotional, less spiritual; that anything that was arational really didn't have a place. And I think that the greatest breakthrough that has happened in these past maybe 20 — maybe 25 — years is that those walls are crumbling, that people have found now that we need to be integrated human beings that both know and think and also feel."