Accessibility links
Everything Is Everything: A Tween Looks For Positive Messages In Songs : The Record An assignment sends a sixth grader to his mom's iTunes in search of a song with a positive message.

Everything Is Everything: A Tween Looks For Positive Messages In Songs

Everything Is Everything: A Tween Looks For Positive Messages In Songs 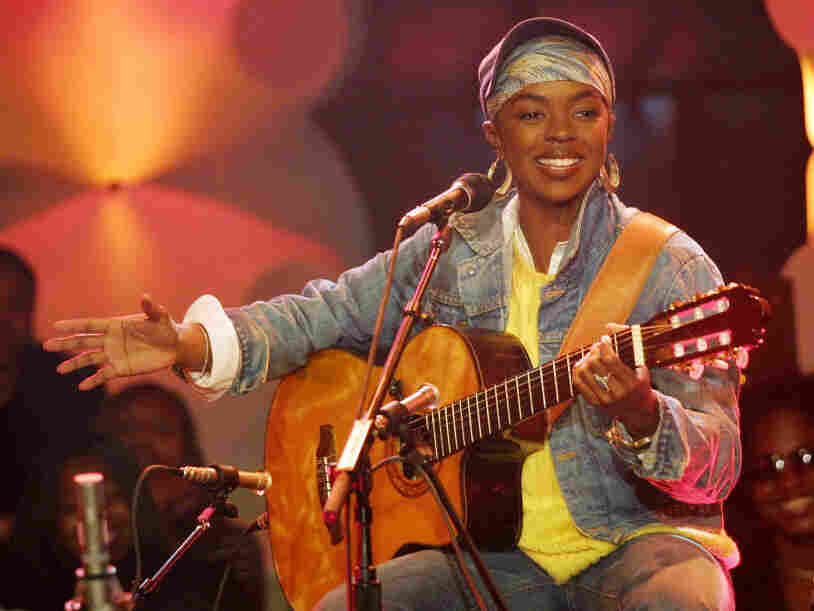 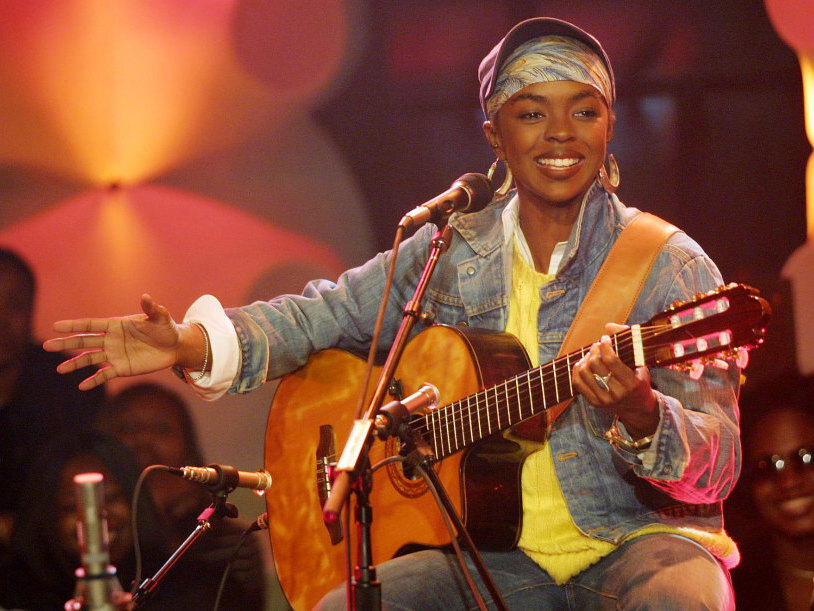 My son came home from sixth grade with a homework assignment about pop music.

"Bring in the name of a song that you think is positive or inspirational and relates in some way to what we are learning here in Social Smarts [a program intended to help them navigate the transition to adolescence: how they treat other kids, self-image and self esteem]. Write a paragraph explaining why you chose the song, why you like it and how it might relate to what we are learning."

I love this assignment. Pop music is very important to tweens, but they generally don't think about it it the way this assignment asks. Parents don't often interrogate their kids about music, either.

My young cousin -- she's in fourth grade -- got the Katy Perry CD for Christmas. A week later, her father told me that when he finally listened to it in the car he was surprised. "It's pretty racy," he said. He sang, "Let's go all the way ..." and laughed. "I just hope it goes right over her head."

My young cousin is beginning to figure out what kind of woman she wants to grow up to be, and Katy Perry is a prominent example in her life. She's singing along with CD over and over, "Let you put your hands on me/in my skin-tight jeans." Katy Perry is telling my cousin that women wear skin-tight jeans if they want to attract the attention of a man. When my young cousin imagines what she might want to be, Katy Perry is going to be there, offering this vision. She has that message memorized, along with all of the other lyrics to "Teenage Dream."

I think the sexual content of pop music is only part of the message kids absorb when they sing along.

That's what is so great about my son's assignment. His teacher is asking him to think about the lyrics of the songs he listens to. He's not just going to be singing along and dancing. He has to find one that reinforces the lessons of Social Smarts, not a lesson about skin-tight jeans.

My son listens to the radio but he does not have his own iPod yet, so we looked through my iTunes together to pick a song for his homework. He'd bought the Lady Gaga album with his allowance money but he didn't even consider any of those songs. He blew past other favorites such as Jay-Z and Green Day, shaking his head. He knew that they wouldn't have a lot to do with Social Smarts.

We ended up with a short list of about ten songs, and then we started looking up lyrics. It was fascinating for me to watch him read and really process the words to songs he’s sung many times.

When we got to U2 he recited, "I want to run/I want to hide/I want to tear down the walls that hold me inside." He tilted his head to the side. "That's about me because of the running," he said. He's on the cross country team. "But it's not about anybody else." He took it off the list.

He'd put one of his younger sister's favorites, "Unwritten" by Natasha Bedingfield, on the short list. He read, "Drench yourself in words unspoken/Live your life with arms wide open/Today is where your book begins/the rest is still unwritten," and shook his head. "It would work for the assignment, but that's not me. I don't like writing and books."

He landed, finally, on Lauryn Hill and "Everything is Everything." I explained some of the references in the rap, such as Sister Betty Shabazz and the Abyssinian Baptist Church. "That's even a clean rap!" he said with real surprise in his voice. He nodded. "I'm going to pick this song for my assignment."

He said it would be OK to share it on the blog.

Lauryn Hill
"Everything Is Everything"
Jacob Sarasohn

Everything is everything
What is meant to be, will be
After winter, must come spring
Change, it comes eventually

This is one of the only songs I have heard that is true for almost everyone. Lauryn is singing about how you really can't change life. Life moves very slowly, so you have time to take it all in.

I wrote these words for everyone
Who struggles in their youth
Who won't accept deception
Instead of what is truth
It seems we lose the game,
Before we even start to play

Just about everyone has a confusing time figuring out who they are and how they got there. We think things are impossible but here she says nothing is impossible if you try. Play through to the end.

L. Boogie spars with stars and constellations
then came down for a little conversation
Adjacent to the king, fear no human being