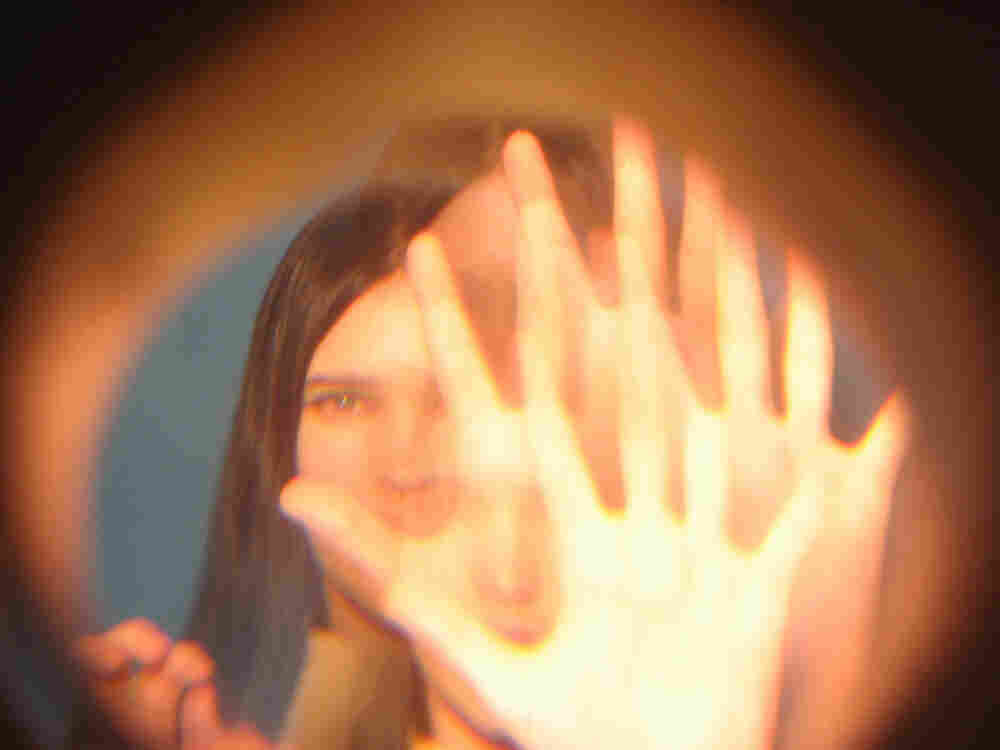 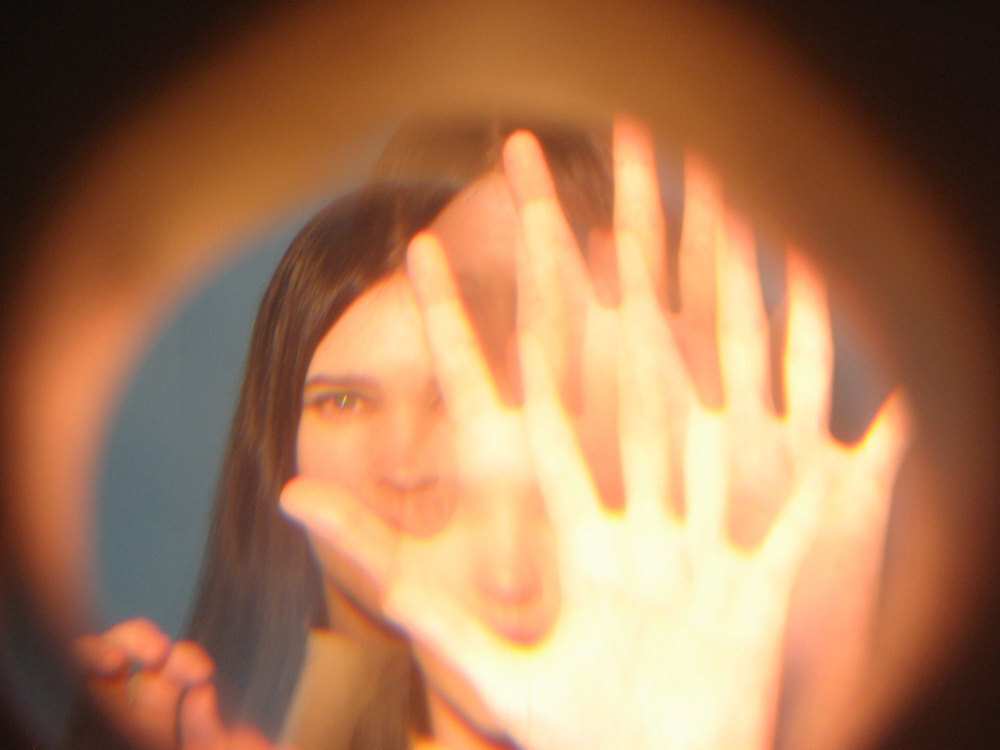 Trish Keenan, the singer for British electronic group Broadcast passed away on Friday morning, according to a message posted on the website of Warp Records, Broadcast's label:

It is with great sadness we announce that Trish Keenan from Broadcast passed away at 9am this morning in hospital. She died from complications with pneumonia after battling the illness for two weeks in intensive care.

Our thoughts go out to James, Martin, her friends and her family and we request that the public respect their wishes for privacy at this time.

This is an untimely tragic loss and we will miss Trish dearly - a unique voice, an extraordinary talent and a beautiful human being. Rest in Peace.

In a 2009 interview with British magazine The Wire centered on the band's final album, Witch Cults Of The Radio Age, Keenan talked about the echoes of previous eras in Broadcast's music:

I think the evocation of memory in our music could be seen as the residue of imaginary time travel. You can either go forward or back. You go back in order to change something in the now, to redesign the course of events for personal reasons. When you go back to a previous musical time you're trying to recall a memory that never happened to you, that is not stored, so it would make sense that you hear a fuzzy dissolving sense of time and place as you call it. When you make music in backwards time travel it's shadowy or faint impression as though you're looking back through two clouded lenses, one is the time travel portal the other is a false recollection process.

In a way, when I go back to my own memories I feel as if that's not me either, when I think about myself as 13 or 20 I feel a disconnection from that person. It's the same with dreams. When you recall the events it never really happened to the waking you, but to the dreaming you. Memories are waking dreams and dreams are sleeping memories, when you make music inspired by this process you begin to break down conventional form in the same way that dreams and memories never start at the beginning or finish at the end. It seems to me that the past is always happening now, all previous events have positioned us here philosophically, geographically, and in the present we are always in memory... unless you're a Zen monk of course.