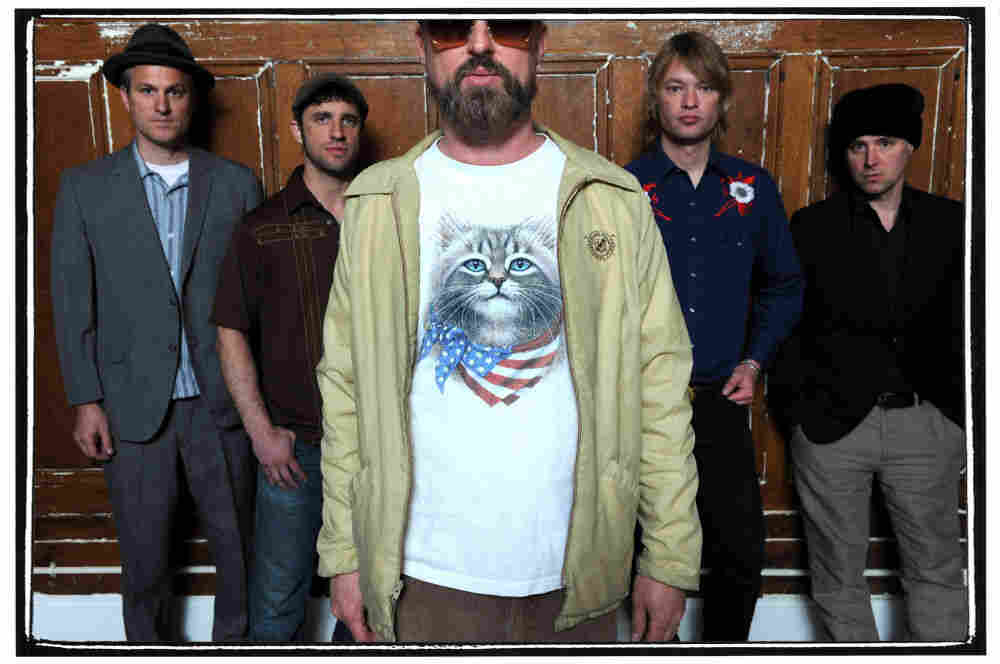 If the battle for the top spot on the Billboard album chart was a sport, it would be -- in these early days of 2011 -- something like kitten wrestling. For the second week in a row, the best-selling album in the country sold fewer copies than any album that has ever won that honor.

Showroom of Compassion, the sixth album from Cake, those aficionados of horns and deadpan vocals, moved only 44,000 copies according to Nielsen SoundScan. Cake is the only band that can spin this week's numbers as good news; no other album sold more than 39,000.

Last week, Taylor Swift's Speak Now topped the Billboard 200 after selling just 52,000, but that low-water mark followed many weeks of remarkable sales. Cake's debut sales numbers, in even a marginally healthier climate -- say, one year ago, when the Hope For Haiti Now compilation won the week -- would have been good enough to place it at number 6.

Next week: Kidz Bop Kids, the Decemberists, Gregg Allman, and James Blunt gently paw at each other for the top spot.