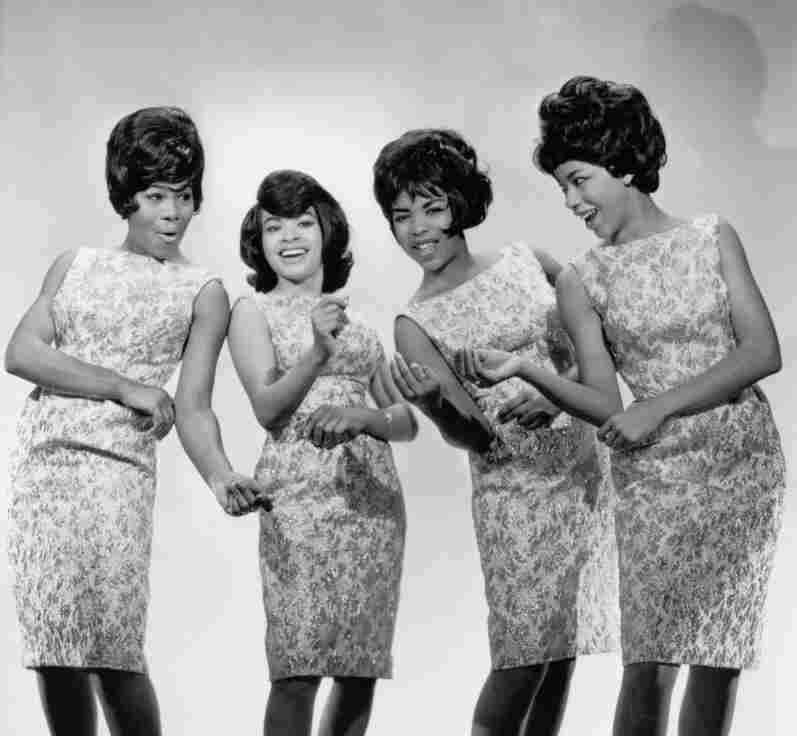 Gladys Horton, a founding member of the Marvelettes, one of Motown's first girl groups, died Wednesday night in a nursing home in Sherman Oaks, Calif. According to a statement from her son, Horton suffered a stroke last year. She was 66 years old.

Horton was just 15 when "Please Mr. Postman" rocketed onto the charts in the summer of 1961 — bringing Motown Records its first number one pop hit. She sang lead on the song. Her group, The Marvelettes, were signed to Tamla Records, a label owned by Motown Records founder Berry Gordy, after the group came in fourth in a singing competition at Inkster High School, in a suburb of Detroit.

Katherine Anderson Schaffner sang in the competition with Horton and some fellow glee club members. She says her friend was the heart of the Marvelettes. "She was a very nice person and she gave a lot and didn't ask for too much more than what she gave," says Schaffner.

Billy Wilson, CEO of the Motown Alumni Association, says the Marvelettes pioneered the girl group concept — and they did it without the etiquette and grooming classes Motown later used to mold its acts into a polished product. "They had to get out there and buy their own clothes and create their own routines and almost everything," says Wilson. "They had to do a lot of things by themselves."

The group went on to record dozens of hits, including "Playboy," "Beechwood 4-5789" and "Too Many Fish in the Sea." Horton sang lead for four years, the group's heyday, until she was replaced in 1965 by Wanda Young. She stayed with the group for another two years, after which she left to have her first child.

Horton played some in the '80s and performed most recently in 2009. She took the stage as Gladys Horton of the Marvelettes, but she had to fight to get the name back after Motown sold it.

Schaffner says her friend was always a fighter. "She fought a good fight, and I guess maybe last night she just gave up fighting."