Accessibility links
Suze Rotolo, Dylan's Cover Girl, Has Died : The Record The New York artist and author dated Dylan for four years. She is best-known for appearing on the iconic cover of his 1963 album The Freewheelin' Bob Dylan. 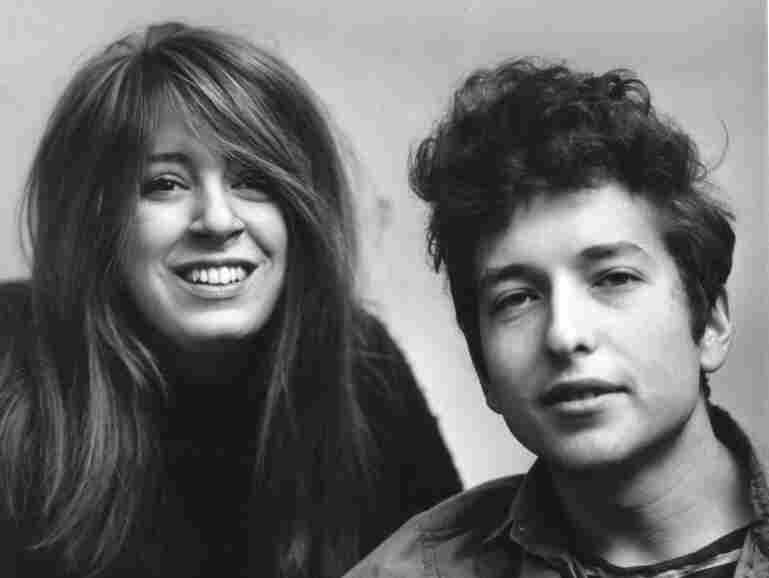 Suze Rotolo is said to have been the inspiration behind some of Bob Dylan's best-known songs. Michael Ochs Archives/Getty Images hide caption 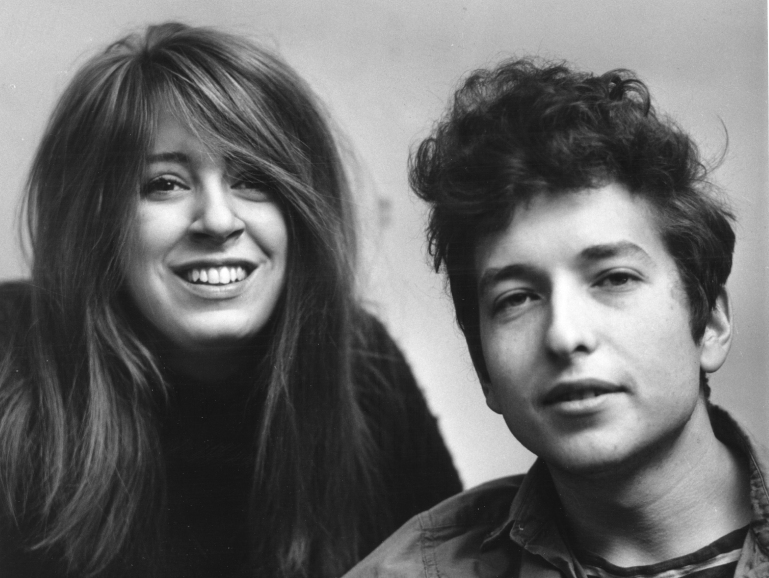 Suze Rotolo is said to have been the inspiration behind some of Bob Dylan's best-known songs.

Suze Rotolo, an American artist and author who became famous because of her four-year relationship with Bob Dylan, has died. She was 67.

Rolling Stone has described Rotolo as the muse behind some of Dylan's classic songs, including "Don't Think Twice, It's All Right." In Dylan's autobiography Chronicles: Volume One, he compares Rotolo to "a Rodin sculpture come to life." 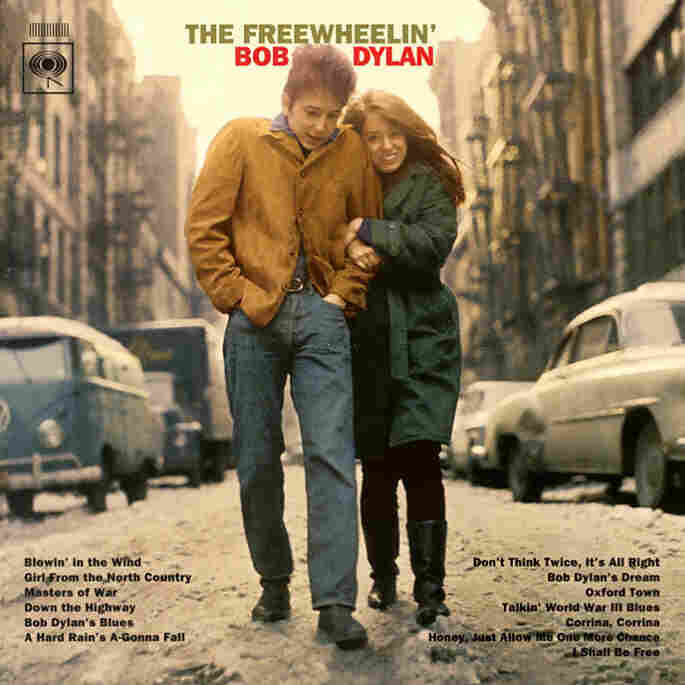 Dylan and Rotolo began dating in 1961, when she was 17. She came from an immigrant Italian communist family and was working for a civil rights group when they met. Her left-wing views may have influenced Dylan's own political awakening.

Rotolo is best known for a photograph of her and Dylan walking arm in arm down the street. Taken by Don Hunstein, the image became the cover of Dylan's 1963 album The Freewheelin' Bob Dylan. In a 2008 Fresh Air interview, Rotolo said the feeling of being Dylan's accessory contributed to her decision to end the relationship.

After breaking up with Dylan, Rotolo married an Italian film editor and they had a child, Luca. She was interviewed in Martin Scorsese's 2005 Dylan documentary, No Direction Home, and wrote a memoir called A Freewheelin' Time: A Memoir of Greenwich Village in the Sixties.

Rotolo was with her husband when she died in New York City, after a long bout with lung cancer.