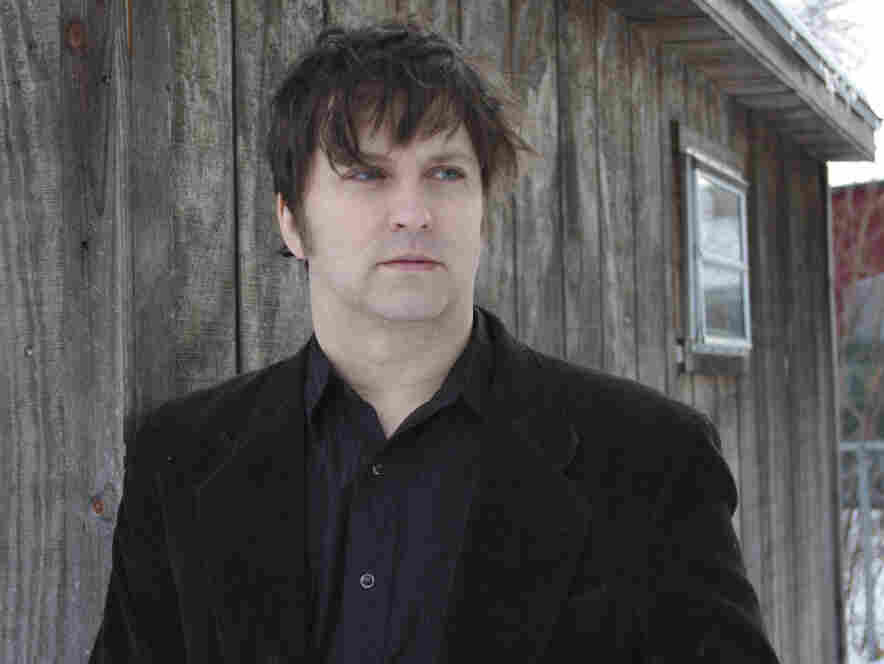 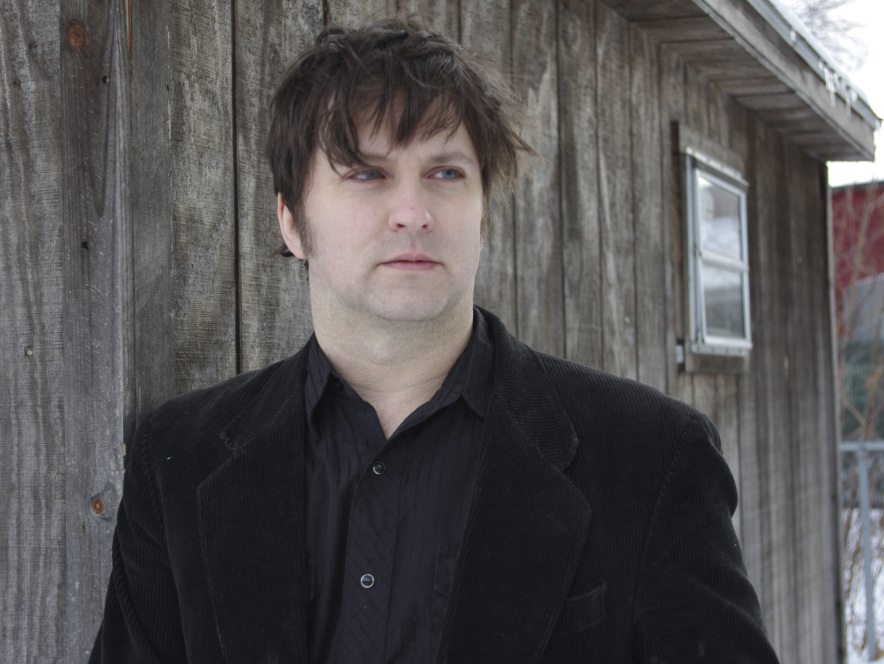 Guitarist Ben Chasny has been recording as Six Organs of Admittance since 1998. It's a solo, mostly acoustic affair, and much less imposing than the music he made during his other gig in San Francisco psych giants Comets on Fire. Six Organs' sprawling songs border on the meditative, equal parts spectral and serene, with Chasny's voice often playing a supporting role to the quiet cosmos he conjures.

His latest album, Asleep on the Floodplain, is one of the more tranquil records in his discography and marks a departure from 2009's excellent but eerie Luminous Night. We asked Chasny to talk with us about his favorite song on the album, and he picked its closer, "Dawn, Running Home."

Why is "Dawn, Running Home" your favorite song on Asleep on the Floodplain?
It's my favorite song just because of the way it came about, the way it was made. It started with the ambient sounds and then the drone and eventually worked it's way towards the chords and melody — sort of the opposite way I usually make songs.

As the average music fan's attention span shrinks shorter and shorter, artists often make the "hit" Track 1, Side 1. What prompted you to place your favorite song at the very end of the record?
It's my favorite song but I don't think that means it is going to be everyone's favorite or that it is the pop "hit" on the record (that would be "S/word and Leviathan," obviously). I also like to leave some of the best songs for last. I always liked records that did that, like "Waiting For A Friend" at the end of Tattoo You.

The lyrics on "Dawn, Running Home" are hard to make out, rendering your voice just one of the many instruments and layers on the track. Was this intentional? How important are words to the Six Organs experience?
On some of my songs the lyrics are very important, on others not so much. A lot of the time I am just sort of freestylin' so whatever comes out, comes out. This song is an example of that. the lyrics are:

Phosphor bronze heart
and you gotta show
into a hazy memory where trees hang low
and barely there, barely there anymore
i guess it's all from where you stand
not where you go
and there's field where nobody slept
and there's a sky that nobody kept

i see it's time to leave
you got it all wrong
i never hated anyone
maybe i just stayed too long
i yelled too loud, split the crowd
form those who hated and those
who were proud
all i have is memory and silt
and a dawn over the hills and a friend
in a house that his father built

How did the seeds for the song — the ambient sounds and drone — first come about? What instruments did you use and where were you?
I was at home and the first sound was just a mic set up to record the neighborhood. At the end of the song you can hear a deep and low bass note which is a big truck downshifting outside. Then I recorded a very minimal harmonium track and then a slightly more melodic harmonium track. Each track was a little more melodic than the one that preceded it.

The lyrics appear connected to the album's title, Asleep on the Floodplain, specifically your references to sleeping under the sky and the silt. How much does imagery vs. story-telling play a role in your lyrics? And if you wouldn't mind, tell us about the character in the song.
I tend to tell the story of the song through the imagery. I rarely write a straightforward narrative. This particular song is about when I was a kid and I used to spend the night over at a friend's on his property, sometimes outside in a field or sometimes in a tree fort. It was a very rural area and when the sun would come up I'd run back home. The title is actually very literal.

You bring up a really interesting point, that when a musician picks a favorite song, he or she is drawing from a much different experience than the listener and it's not necessarily something that we can re-create on our end. Does your experience as a musician color the way you enjoy other people's music? Do you listen for and admire ways a song was created, or are you susceptible to the pleasure principle that elevates some songs to "hits"?
It usually takes me a long time to start thinking about a way that a song is created. I am usually just hit with the feeling. It all hits as one thing. For instance, I can never make out lyrics. Maybe that is one reason why I don't try too hard to have my words too discernible. I can never understand what anyone is saying. "What is the chorus there? 'You're a can of olives'?" "No, they are saying 'You can go your own way.' Its a very famous Fleetwood Mac song." "Yeah, I know it's Fleetwood Mac, I just thought they were saying 'You're a can of olives.'"