Accessibility links
The Novelist's Advantage: Great Books About Music : The Record Novels by Jennifer Egan and Dana Spiotta use music to help readers understand their characters. 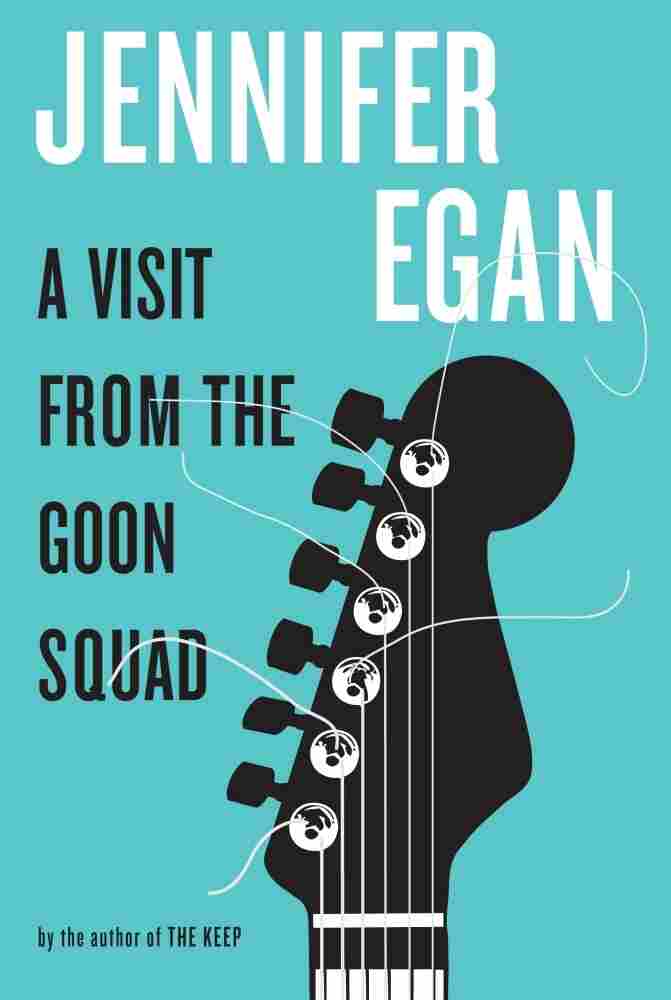 Jennifer Egan's new novel A Visit From the Goon Squad has been high on my must-read list since I started seeing review copies floating into NPR's offices in D.C. in the spring. Then last week Nick Sylvester posted an interview with Egan on his column Riff City, on New York Public Media's Thirteen website, and it went right to the top.

"Egan might be better than every music critic ever at describing both how music is made and what listening to music feels like," Sylvester wrote. A Visit From the Goon Squad is about an aging record producer and the way he, and his relationship to the world, changes over the decades that the book covers. In the interview, Egan talks a lot about the research she did into how records are made and the effort it took to describe the "ecstatic reaction" her aging producer has when he listens to a band:

Finding the words to describe that moment was really hard. Writing about music must have some of the same problems of writing about wine. The earthy undertones, the barnyard finish or whatever it is. Come on? Can't you think of something better? But it's actually hard. I wanted to capture what the excitement of listening to any music was for Bennie. That was tough. It's a tall order. 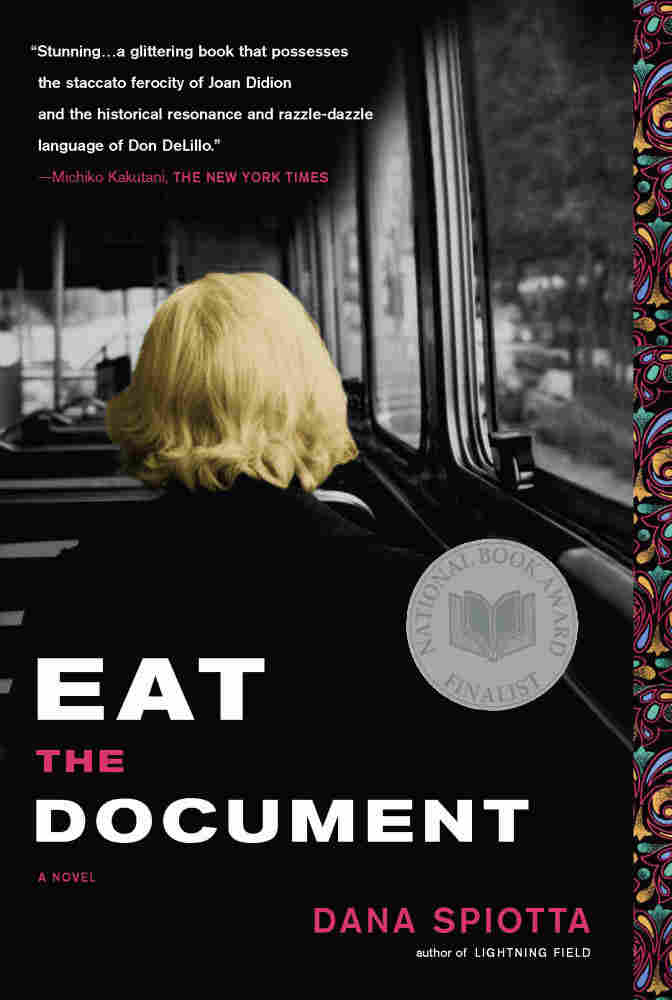 That thought brought me immediately back to another book that uses music to deal with aging revolutionaries: Dana Spiotta's wonderful 2006 novel Eat the Document. That book covers decades too, bouncing back and forth between the aftermath of a violent act of protest in the 1970s and the life of the act's perpetrators nearly 30 years later.

One of those characters has a teenage son, a self-aware, shut-in record nerd who spends all his money on rare Beach Boys recordings. After his mom overhears him listening to a bootleg of Beach Boy drummer Dennis Wilson's (until recently) lost album Pacific Ocean Blue, he tries to explain to her — with the kind of conviction only a neophyte obsessive can muster — why the well-known band actually qualifies as a cult act:

I began, calmly, patiently. "The Beach Boys' extreme commercial popularity is precisely one of the reasons they are cult figures. Cult objects are one of two things: genuinely undiscovered artists and objects that deserved recognition — often with music that is quite conventional quite as poppy as what is on the charts but just unheard — or they are famous mainstream artists with secret counterlives in which they created risky, edgy experimental work. Work that very possibly deconstructs their more commercial work. That's the thing — the perversity of it. The subversive, even courageous, quality. And the price must be paid: sometimes they almost ruin their careers. Usually they get destroyed by their label and the mainstream press. This sort of cult stuff is almost always unconventional, formally radical, hugely ambitious, drug-fueled follies that destroy the artists emotionally and physically. But I don't expect you to understand my appreciation for the Beach Boys."

My mother nodded, smiling. She paused for a moment as if she were about to speak, but I had not finished.

"Dennis Wilson is the double whammy, because even though he is well known as the only good-looking Beach Boy, as a musician he is an obscure member of this very famous band --"

"I met Dennis Wilson once," she said softly.

Spiotta's writing is often more about that character's experience of figuring out how he feels about music than the experience of actually listening to it, of placing himself within the boundaries defined by the music he loves. But love — either submission to the sound itself or obsession with a reaction to it — is a big part of both equations. And Spiotta gets to play some nice jokes on characters who argue with revolutionary fervor about things like whether the album version of a Byrds song is better than the version released as a single.

Real critics don't often get to be that vulnerable, and it's a shame. Novelists have the freedom, and the space, to use music as a way to let us get to know their characters, and then use their characters to help us get to know music in a new way. It makes me wish that the critics I read regularly would divulge personal information in their reviews. Wouldn't it be great to know that Jon Pareles' son plays bass in a Coldplay cover band, or that Ann Powers has to listen to Adam Lambert on headphones because her cats can't stand glam rock?