Accessibility links
It's The Summer Of Selling Out, And It Feels Fine : The Record Indie rock and pop might meet in the middle — and gain real artistic independence in the process.

It's The Summer Of Selling Out, And It Feels Fine

It's The Summer Of Selling Out, And It Feels Fine 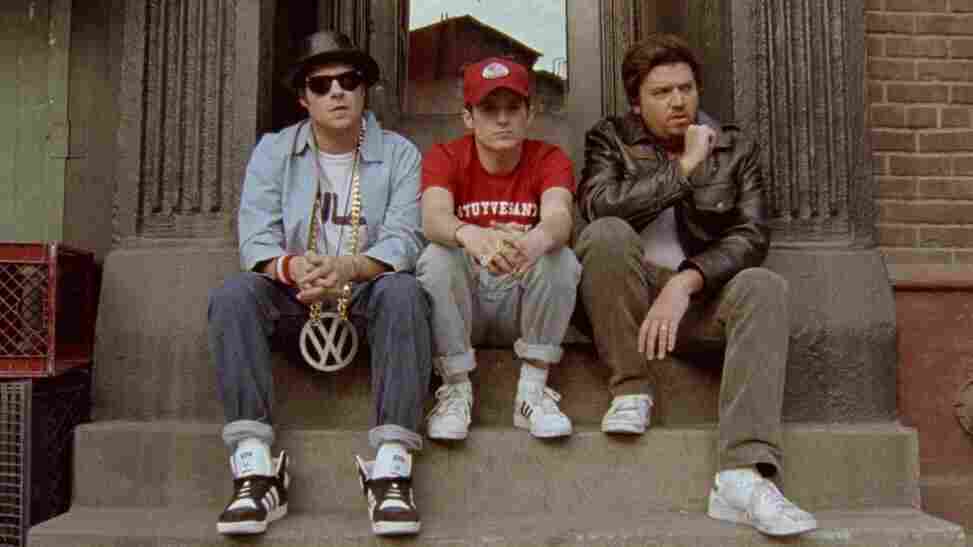 These events add up to good tidings for all kinds of fans who like their music to feel free while it still aims for the center of the culture's attention. From Coachella's countercultural oasis to Idol's family room voting booth, each represents a major pop idea's continuing transformation: the final merging of "indie" attitude with mainstream hopes and dreams. And that shift is the one we'll see playing out in the coming months, at Bonnaroo and the Essence Festival, in your iTunes cue and even on corporate radio.

Call what's coming the summer of audacious and purposeful selling out. Its major players are artists who project ferocious self-determination – the aura of independence – while hungrily laying claim to the status quo.

Some are veterans, like Prince, who's continuing his one-man campaign to reform arena pop with a cheap-seats dominated 21-date stance at the L.A. Forum; or the Beastie Boys, who announced their long-awaited comeback album Hot Sauce Committee with a trailer featuring big movie stars breaking glass and spilling beer on men in suits. These guys have spent decades sparring for artistic control within the corporate music world, and are utterly relaxed in the role of the established rebel.

Others are the bratty superstars who navigate today's chaotic pop marketplace as outsiders quickly moving toward a center they remake with each step. Like tech entrepreneurs or Tea Party politicos, Lady Gaga and Lil Wayne (both soon to release new albums) or Kanye West (lapping Arcade Fire on the summer festival circuit) are attention-grabbers who thrive on the always illicit-feeling marriage of unconventionality and ambition.

Whether they're progressive, apolitical or genuinely freaky isn't the point – no matter how much success they gain, these artists continually cultivate the spirit of party crashing, which lends energy to their music and defines their unyielding commitment to outrageousness.

But what of the artists whom lovers of what's long been called "indie rock" would call indie? They, too, have fully adjusted to the changes that have rendered obsolete the limits once famously articulated by Kurt Cobain, singing of "our little group" and his fear of stranger-danger in "Smells Like Teen Spirit," the un-anthem that still best articulates classic indie's panicky slam-dance with success.

May brings new recordings from My Morning Jacket and Death Cab for Cutie, bands who've helped redefine "indie" as a sphere that complements and often smoothly intersects with not just the corporate music industry but with the formerly foreign realms of Hollywood and Madison Avenue. (Arcade Fire's rise, a triumph for the great indie label Merge that had a lot to do with smart marketing plans, is also part of this process.) Later, in July, comes a new set of adult-music songs from They Might Be Giants, the nine-lived duo that in many ways set the standard for going beyond what "indie" once meant and, in the process, for gaining genuine artistic and commercial independence.

Kids attending their first summer festivals this year probably don't remember a time when (profitably) lending a song to an action-movie soundtrack or a steak restaurant was viewed as the kiss of artistic death. For them, big indie is a natural phenomenon. Of course, there's never been anything natural about selling music: the first organ grinder to set out his tin cup was compromised, and yet also empowered. Finding their way toward some kind of truth within that double-bind, today's noisy sellouts play for change.