Accessibility links
Hazel Dickens, Bluegrass And Folk Singer, Has Died : The Record She wrote and sang influential songs about life in coal-mining towns and working-class women. 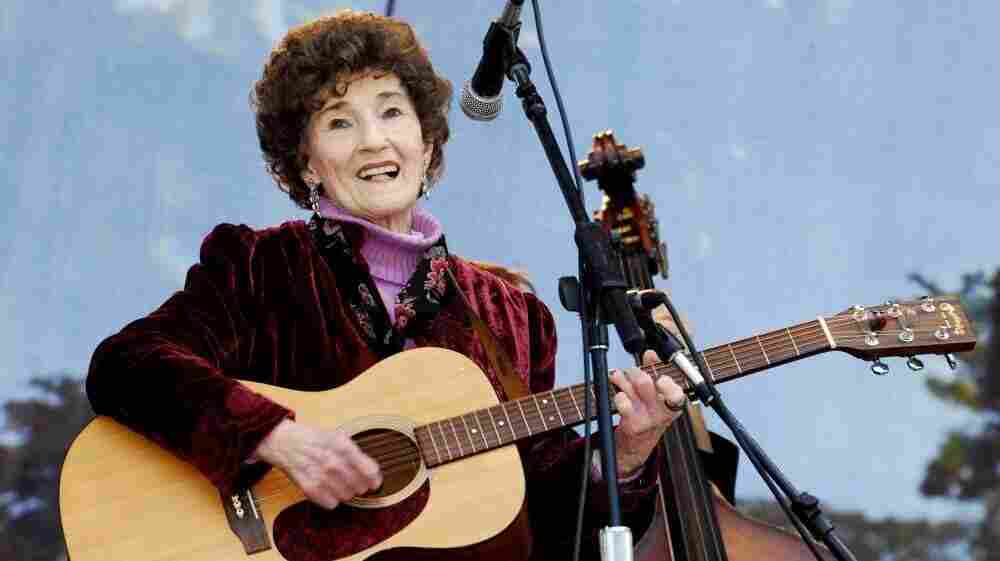 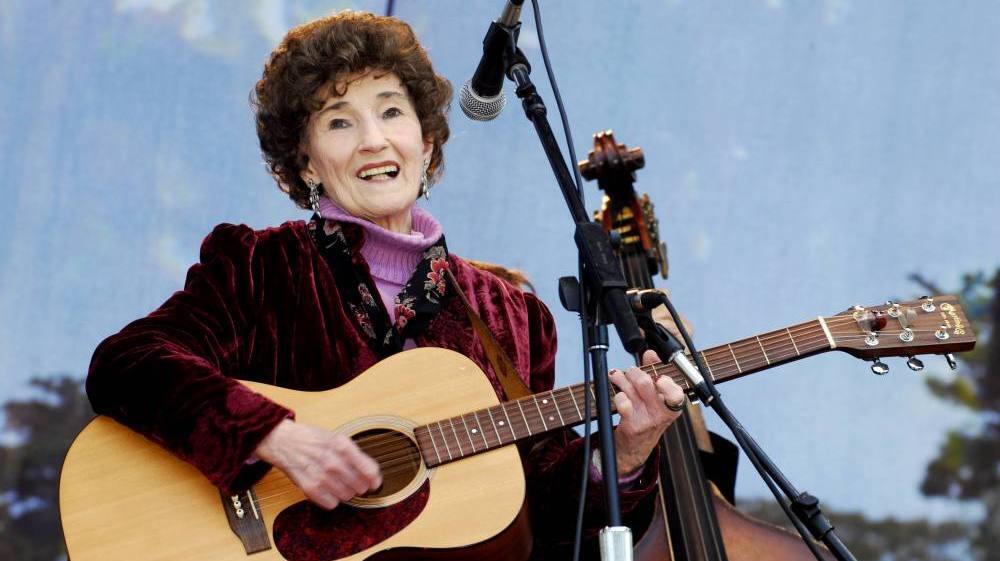 Hazel Dickens onstage at the Hardly Strictly Bluegrass Festival in San Francisco in 2008.

Hazel Dickens wrote and sang songs about West Virginia coal-mining towns and working-class women. She influenced bluegrass, folk and country singers like Emmylou Harris and Allison Krauss, who inducted her into the West Virginia Music Hall of Fame. She died Friday at the age of 75.

Dickens was born in 1935, but one critic, Robert K. Oermann, called her voice "the sound of the mountains in the 19th century."

She grew up poor in West Virginia's coal country, listening to the Grand Ole Opry broadcasts and the unaccompanied singing in church. She brought those sounds with her to Baltimore, where she moved to work in a factory when she was still a teenager.

Dickens began to perform her own compositions in the 1960s. They often featured something new: a woman's perspective in a genre more accustomed to songs from the viewpoint of husbands and coal miners.