Accessibility links
A Kink Kook Listens Again — This Time With A Critical Ear : The Record Before the sun set on "Waterloo," the Kinks were a singles band - the albums were another story.

A Kink Kook Listens Again — This Time With A Critical Ear

A Kink Kook Listens Again — This Time With A Critical Ear 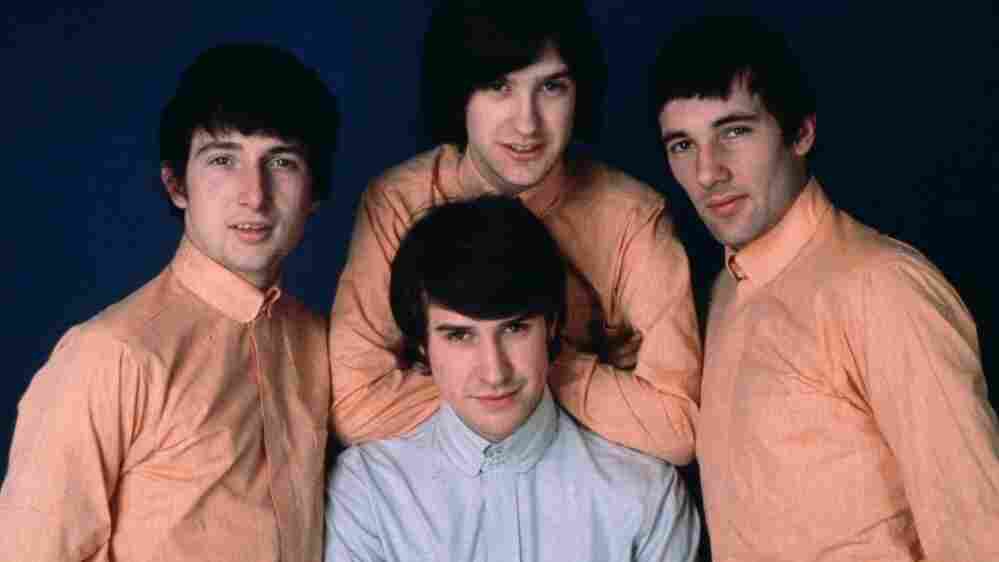 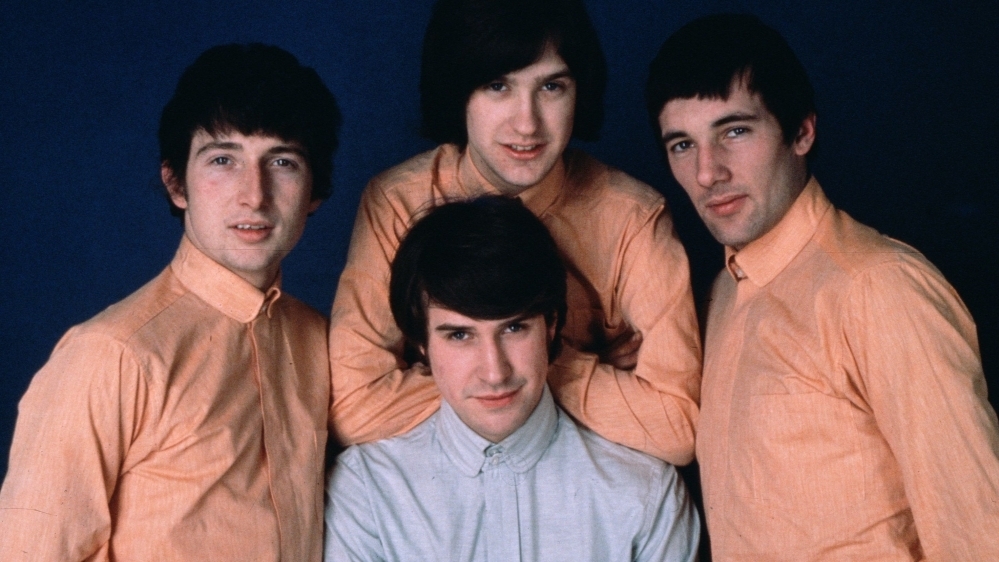 The Kinks are my favorite band. I am what used to be called (by their lame publicity machine anyway) a "Kink Kook."

One of my most indelible musical memories is of seeing/hearing the Kinks. It was sometime in the early 1970s. The band had previously canceled two Washington, D.C.-area concerts, and at the last the promoter came out on stage and told us to hold onto our ticket stubs. He said he would honor them the next time he could book the band in D.C. It turned out that by the time he could, the only venue available was his tiny, shotgun all-ages club on the edge of Georgetown called The Emergency. It was awesome in every sense of the word. The back wall behind the stage was floor-to-ceiling HIWATT amps and cabinets. It was the original quartet – no keyboards. And ... I don't remember anything else. Just being there. That was enough.

But their first four albums are not my favorites. So it's been really interesting listening through the reissues of the first three (Kinks, Kinda Kinks and The Kink Kontroversy) that came out last week. It's also been revealing in many ways.

First, you can get through a whole 1965 album in a 30-minute drive between work and home. Half-an-hour of jam-packed fun; windows open; volume cranked. I was really surprised at how much of that Merseybeat/imitation American R&B sound the band had at the start – because that's not the sound I, personally, associate with the Kinks. At the time, they were certainly rougher than the Beatles and less polished than the Stones. In the very good liner notes to the reissues and elsewhere, the music has been generously described as proto-punk. I wouldn't be so generous. Sure it's raw and energetic. But it's pretty generic stuff.

On the first album, called Kinks in the U.K. and You Really Got Me in the U.S., "Just Can't Go To Sleep" stands out for Ray Davies' ability to make one word out of "gotosleep" – and for a sweet bridge that occurs just once in the song near the end, where the chugging beat slows down and we get a hint at the band's future sound. It's also fascinating how the real standout tracks are placed at or near the end of each LP side – as if the producers didn't want to give it all away at the beginning.

This really struck me listening back to these records – I kept waiting for a strong song. Maybe I was different – I listened to whole album sides, not just my favorite tracks – because I assumed that an album was sequenced a particular way for a reason. So I kind of thought that a band would open with its strongest statement. "You Really Got Me" ends Side 1 and "Stop Your Sobbing" is the next-to-last tune on Side 2 (we're talking the original British LP releases – which is how the reissues are sequenced). I associate that last tune with the Pretenders, for obvious reasons. But the Kinks original is REALLY good.

Ray Davies doesn't find his voice until the second album, Kinda Kinks. It comes out on the very first song, an otherwise standard R&B-inspired tune called "Look For Me Baby." It's a Davies original as are most of the songs on the record. But I don't even remember "Nothin' in the World Can Stop Me Worryin' 'Bout That Girl" from years ago – and it's a revelation. It's just a basic blues but compared with everything that's preceded it (on this album and the debut LP), it's simply wonderful – mostly acoustic guitar; Mick Avory tapping on the rim of his snare; and Ray's vocals right out front, not buried as they are on much of the first album. Again, the standouts conclude each side: "Tired of Waiting" and "Something Better Beginning" – the latter another hint at the Ray Davies soul-searching, insecurity-baring classics to come.

But the real revelation for me comes on Disc 2 of the Kinda Kinks reissue – which features primarily singles. During the period in which their first three albums were released, the Kinks put out their best stuff on singles and EPs. I could be wrong but it seems the albums were mostly hustled out to satisfy perceived demand. And these first three albums all sold well – each reaching the Top 10 of the UK album charts. But most of the album tracks pale in comparison to the singles. Here's a partial list of singles: "All Day and All of the Night," "Who'll Be the Next in Line" (a B side!), "See My Friends," "Till the End of the Day" (backed by "Where Have All the Good Times Gone"), "Dedicated Follower of Fashion," "A Well Respected Man," "Sunny Afternoon."

Between August 1964 and June 1966, the Kinks recorded more than 60 songs – NOT including numerous demos and BBC performances that are included in the reissues. That averages about three songs a month. Now consider this headline from an undated article reprinted in the liner notes: "Kinks had only three days off in two years – but they love it!" Right. The musicians have since said – in the liner notes and in the books written by Ray and Dave Davies – they were pushed relentlessly by managers, producer and label to tour and record.

Perhaps it's not surprising that they fought amongst themselves (Avory famously produced 16 stitches on Dave Davies' head with the pedal of his hi-hat on stage in Wales) and others ("Dedicated Follower of Fashion" came after Ray had a fistfight with a fashion designer and decided to turn his anger into music). The band's rowdy reputation reportedly led to an American Federation of Musicians' ban on the Kinks performing in the States for four years between '65 and '69. So the musicians could not tour to support their music – when they were at one of their creative peaks – in the biggest music market in the world.

As a result, the band never got the love here that other British bands enjoyed. For me, that makes their achievements even more remarkable. And they ARE pretty remarkable achievements, even if all of the songs aren't winners. Considering the pressure to perform and record, maybe that's not surprising either.

It seems that it was only when the band slowed down and Ray Davies had time to think and write that he came up with the pointed personal and socially-conscious lyrics that made the Kinks the band that I dearly love. For me, it begins with the single, "Sunny Afternoon," and the album that followed, Something Else. And that might be something for another story.