Accessibility links
Shania Twain: A Survivor Who Remade The Good Old Girl : The Record In her new memoir, the country crossover singer reveals the extent to which she's suffered personally. But musically, she's been playing the field for years, to massive success. 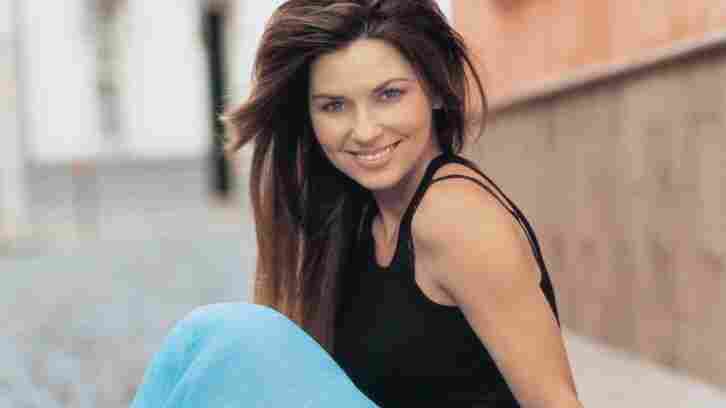 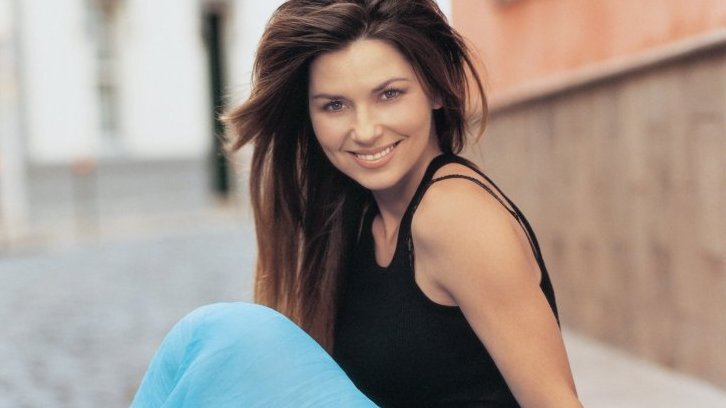 Shania Twain's new memoir, From This Moment On, is not a light read. Discussing the book with Scott Simon in an interview for Weekend Edition Saturday, the hugely successful star sounds more like a Loretta Lynn-style mountain-girl survivor than the woman who showed Nashville what a midriff looks like.

The interview (which you can hear at the top of this post starting Saturday midday) is a killer listen. Twain reveals the abuse she and her mother both suffered at the hands of her stepfather and the dire poverty they endured after leaving him. She goes into detail about her humiliating divorce from her producer and primary musical collaborator, Robert "Mutt" Lange, who left her for one of her best friends in 2008. What Twain doesn't talk about much, though, is music — and the huge part she's played in inventing the current style of international pop superstardom.

"Music is a great natural high and a great natural escape," Twain says near the end of her chat with Simon. It sounds like a platitude, but it's one that offers insight into what her massive hits in the 1990s meant — not just for her listeners, but for pop in general.

The Canadian-born Twain's massive success did offer an escape, for country music in particular — she brought the genre into the modern era, when cowboys are more likely to drive SUVs than wrangle horses, honky-tonks have karaoke machines and family values make room for TGIF nights out with the girls, getting down to a little rock 'n' roll.

With the 1995 monster The Woman in Me, Twain and Lange forged a sound and sensibility that changed not only country, but pop, forever. Following in Dolly Parton's patent-leather footsteps, and running alongside a power-ballad-loving guy named Garth, the pair perfected a fusion of heartland rock and Nashville twang that perfectly articulated the changing realities of the liberal feminist-era good old girl.

For your pleasure, then, here a few favorites from the Shania Twain oeuvre. This little lady was never anybody's fool.