Accessibility links
Detroit Techno City: Exporting A Sound To The World : The Record Today, most of techno's audience is in Europe. But its futuristic sound was nurtured by African-Americans in Detroit in the 1970s and '80s. 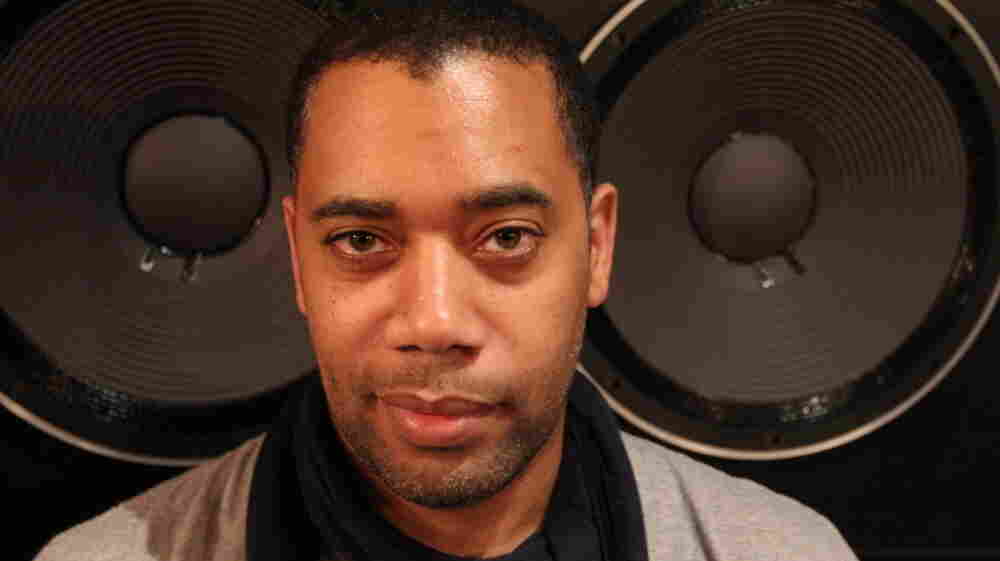 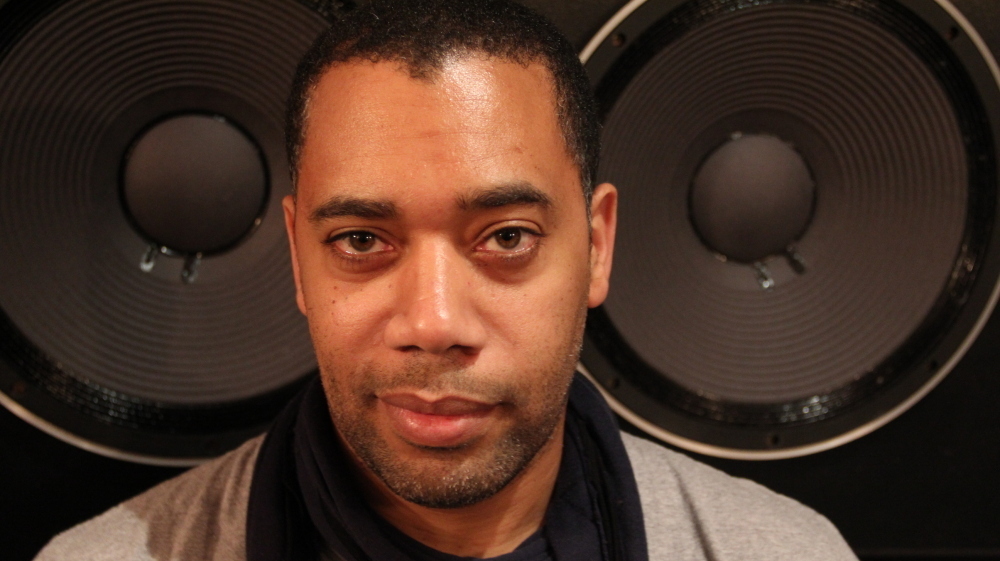 Carl Craig says he's always thought of his music as "a personal beautification of Detroit."

This Memorial Day weekend, techno music and its fans come home — to Detroit — for the annual Movement Electronic Music Festival.

Today, most of techno's audience is in Europe. But its futuristic sound was nurtured by African-Americans in Detroit in the 1980s. It all started in the late '70s, when a Detroit radio DJ named Electrifying Mojo put music on the air in a way that had never been heard before in the city: Kraftwerk plus Jimi Hendrix; Rick James plus the B52s and Phillip Glass – all on a spaceship.

Mojo's sci-fi persona dominated Detroit's urban radio back then. The pieces he assembled became the raw materials for techno. Juan Atkins is often called the first techno artist. In 1981, Atkins was 19 years-old and technology-obsessed. He co-produced a song called, "Alleys of Your Mind," on a rudimentary drum machine.

"Mojo dropped 'Alleys of your Mind' on his radio show and it just blew up," Atkins recalls. "It was like a breath of fresh air on the radio. And nobody knew that this was some black kids from Detroit making this record. They thought it was from Europe or somewhere."

Through Mojo's radio show, the alien sounds of techno piqued the interest of Detroit natives — but the music's largest audience quickly grew in Europe.

"I'm fortunate because I exported my business," says Carl Craig, one of techno's biggest ambassadors. "If I kept it in the U.S., we would have failed a long time ago."

In addition to making his own music, Craig runs a record label he started two decades ago in Detroit. Last year, it shipped nearly 20,000 vinyl records out of the city — 70 percent went to Europe. Craig is a star in Berlin and Paris.

But in Detroit, his profile is low key, his studio an anonymous bunker near a slew of abandoned buildings. "You go around the block from here, there are buildings [where] the windows are blown out," he says. "They've been abandoned for 30 years." Craig says he stays in Detroit because it's cheap, but the city is also central to his creative process. "My music has always been for me a personal beautification of Detroit."

He's not the only one who sees possibility in the rubble. There's also a small but steady stream of "techno tourists" who visit Detroit. "We've had several people that have come from Germany, mostly from Europe, specifically for the techno scene here," says Nicole Staggg, who hosts visitors through www.couchsurfing.org.

They come to see the abandoned factories where techno parties happened, and to visit Detroit's techno landmark, Submerge — an iconic label, studio, techno museum and record shop on Detroit's east side. Label manager Cornelius Harris says Submerge defies the negative trends in Detroit and in the music industry itself.

"The key with being able to function in Detroit is not to look at what it is, but to understand what's possible and to move from that place," Harris says. "People in music do it all the time. They do it every day, which is amazing to me. You've got this thing that doesn't exist and you bring it into existence. That's the definition of magic."

One of those musical pieces of magic, "Falling Up," by local artist Theo Parish, could be a metaphor for Detroit. Parish is a torchbearer for his city's music, but he hardly ever plays there. His regular gig is at a club called Plastic People — in London.

Marlon Bishop contributed reporting to this story. Both he and Glasspiegel are producing a radio documentary on Detroit techno and Chicago house for Afropop Worldwide.