Accessibility links
Singled Out: Destroyer's 'Kaputt' : The Record Dan Bejar reveals the story behind his favorite track from his band's new album, Kaputt. 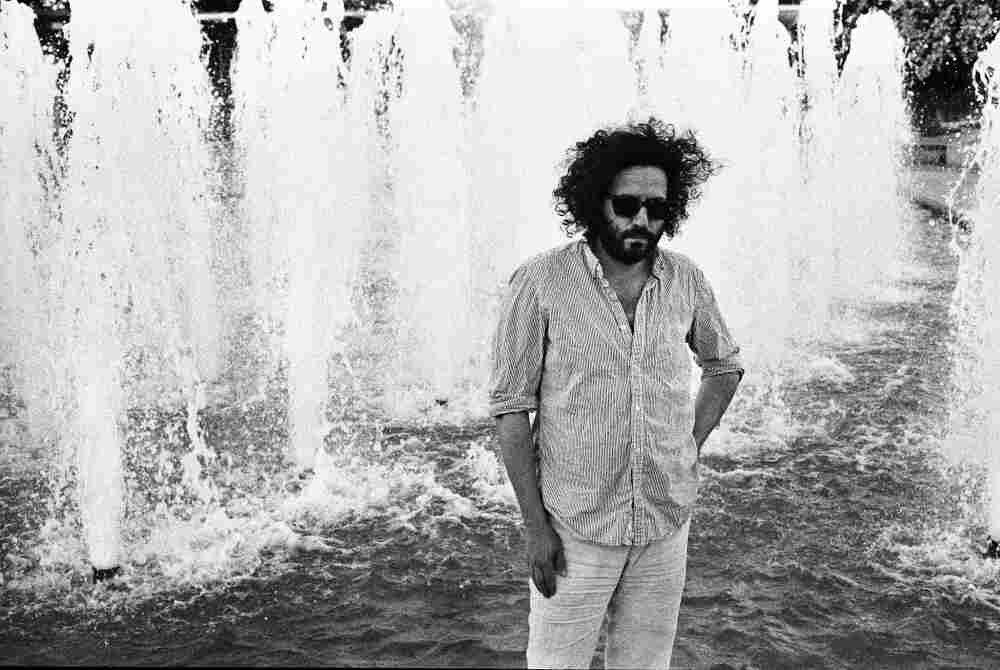 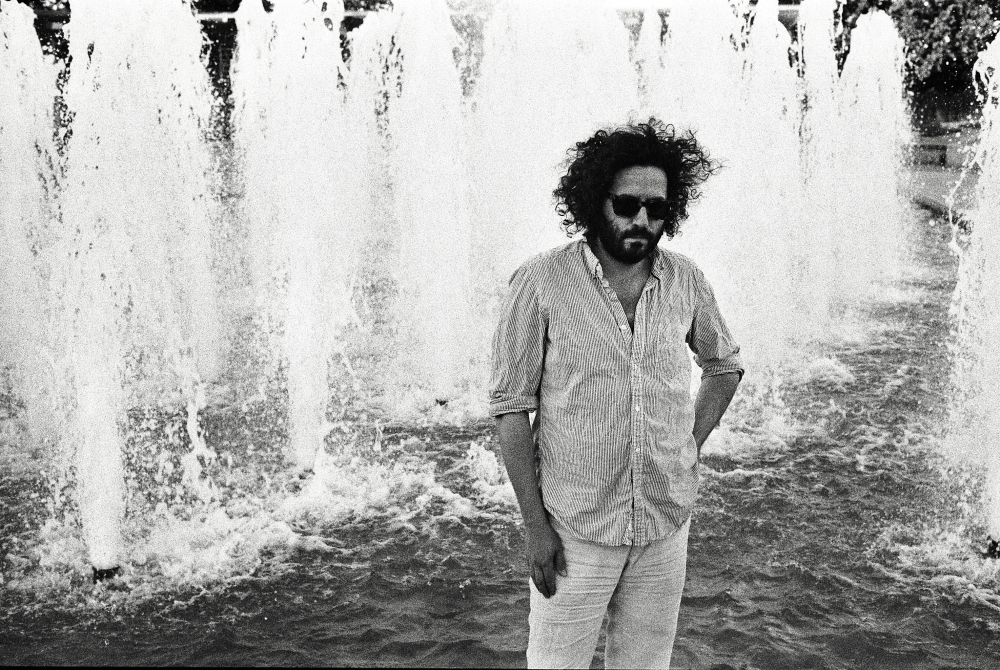 Dan Bejar has been recording albums under the name Destroyer for 15 years. Though Bejar is the only consistent member of the band, the group is nevertheless a collaborative project in which a variety of musicians flesh out his songs, which each new line-up yielding a new twist on his cerebral yet very tuneful art pop.

Destroyer's latest album is Kaputt, a gorgeous collection of songs that filter Bejar's skewed romantic sensibility through an unlikely combination of synth pop, soft rock and mellow jazz. We asked Bejar about his favorite song on the album, which turned out to be the title track, "Kaputt."

Why did you choose "Kaputt" as your favorite song from the new record?
Basically, it has all the elements that were kind of the overarching idea of the album from the get-go. And it's kind of the song where they rage at the utmost from beginning to end, so I like it. Also, I feel like it came together pretty easily, which, for a song kind of composed of strange parts that don't make much sense to me, is a good sign.

So what are those elements and ideas?
The instrumentation was always etched in stone, I thought. Which was a mix of someone playing real drums and programmed drums, saxophone, trumpet, Nick Bragg on guitar, and just really loud bass and back-up vocals.

How did you arrive at that combination?
I don't know, I'm not sure. In some ways it wasn't just the instruments, but actual people I knew and wanted to play on the record, [like guitarist] Nick Bragg, the only one who is a steady member of Destroyer. I guess I was just listening to a lot of jazz music and instrumental ambient music. Part of it was borne by a need basis of how the record was actually coming together with songs that seemed pretty abstract, and I myself probably don't know how to play half of them still, and then part of it was just instruments I had an interest in.

So when you come up with this musical palette, do you start writing songs to suit that palette?
It was more like I had this collection of songs. I can't write in any single direction because I've never really tried to write a song. I can't write for a concept. It's just something I've noticed about myself over the past 15 years. The songs just exist and then the challenge is just to make sense of them musically. Aside from a couple songs on the record, for the most part they come in with words and melodies intact and what we make of them is what happens in the studio.

So you've since figured out that "Kaputt" is the thematic and musical core of the album. But when did that occur to you?
It seems that from the get-go my aim was to twist ambient danceable music with heavy jazz instrumentation, and it seemed like "Kaputt" was kind of the song that lent itself most to that, or at least it found its foot in that without us really trying.

How do the lyrics fit into that? Is there a through line from the music to the words?
To me, the song is really emblematic of a style of writing that I myself am not that familiar with. It seems quite a bit different from what I've done in the past. Generally Destroyer lyrics are kind of dense and they dart around a lot, and people think it's just kinda gibberish or it's some kind of internal code, but for me, I always know exactly what I'm talking about in every single line. Even if it doesn't seem that specific, it comes from a specific place. And this is the exact opposite. It's these drifting little passages that seem to be talking about very specific things but I'm not exactly sure where they come from. At one point the song was called "The Cocaine Addicts" which is not something I know anything about, but it seems to be, like, lifestyle concerns and music.

You mention all these music magazines in the chorus.
Yeah, these '80s English music rags, things that occurred to me as being decadent and nostalgic at the same time, though I'm not sure if nostalgia is the word.