Accessibility links
A Dour De Niro Inspires A Megahit, And Other Stories : The Record A new book explains how an angry confrontation with the actor birthed a legendary song. 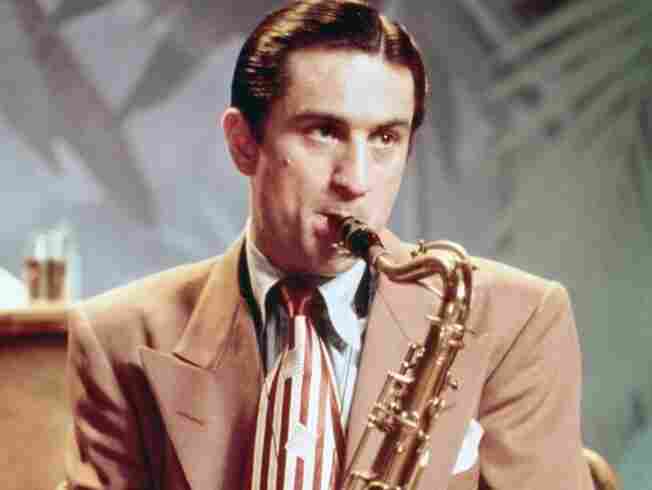 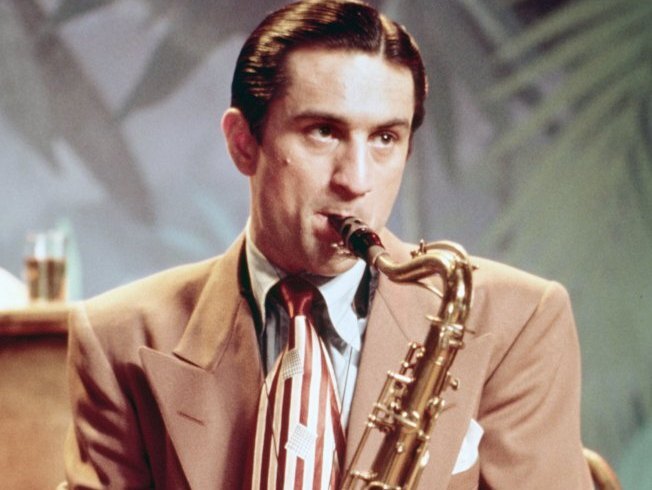 A few years ago, Rick Beyer regaled NPR with tales from his book, The Greatest Stories Never Told, which uncovered the hidden sides of a hundred historical events. Now, he returns with a variation on the theme. His new book is called The Greatest Music Stories Never Told: 100 Tales from Music History to Astonish, Bewilder and Stupefy.

"They come in to play the songs they've written," says Beyer. "Scorsese is there, and the lead actor, a guy named De Niro, is also in the room. They play the music and Scorsese likes it, but De Niro doesn't like the title song they've come up with and he says, 'Can you try again?' These composers are quite famous, and they can't believe that some actor would try to tell them how to write a song. So they said, 'Fine, if you don't like this, we'll dash something else off,' and they dashed off another song in an hour."

That song? "New York, New York," which became the city's unofficial anthem and one of Frank Sinatra's biggest hits. "It was written," says Beyer, "in anger at Robert De Niro."