Accessibility links
10 Soul Songs That Let The Light In : The Record The music that inspired Amy Winehouse is made of laughter and freedom as much as blood and tears.

10 Soul Songs That Let The Light In

10 Soul Songs That Let The Light In 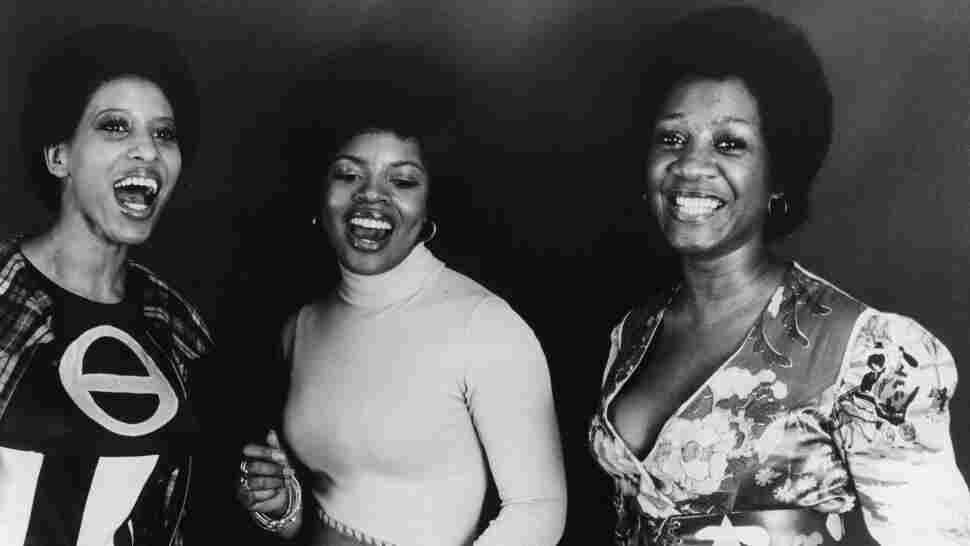 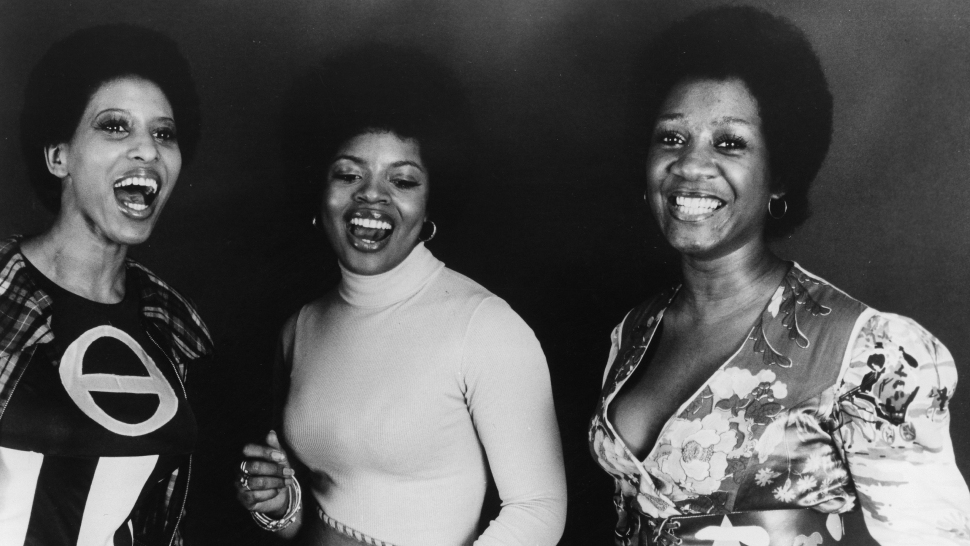 Labelle in the early 1970s. From left to right, Nona Hendryx, Sarah Dash and Patti Labelle.

An inky blue cloud has descended on the pop world since Amy Winehouse was discovered dead in her London home Saturday. Mourning her raw and delicate gifts, the singer-songwriter's friends and admirers — myself included — celebrated the way she uncovered every corner of heartache. The outpouring has made for some of this year's most moving music writing, the best of which has extolled Winehouse as a multi-dimensional artist, not just a tragedy.

The same is true, of course, for the music that inspired her. Jazz, soul and the blues are built from blood and tears, but also from laughter, sexiness and the energy rush of freedom. As we sit shiva for Winehouse, let's let a little light in, too.

This collection of songs features soulful women who stood up and shouted their happiness, their refusal to stay down or their sassy self-love. I've left off some obvious choices in favor of ones less familiar or possibly forgotten — you already know you'll grab delight from listening to Aretha Franklin or Annie Lennox, or new stars like Adele and Janelle Monae, so try something else here. My choices include the woman for whom we're now grieving — who, in addition to being a lady of sorrow, had a wicked sense of humor and a beautiful smile.

Sister Rosetta Tharpe - "Up Above My Head"

Rosetta Tharpe was a towering figure in 20th century music: a guitar goddess and soul shouter working within the gospel mode, whose flamboyant performances influenced Jerry Lee Lewis, Aretha Franklin, Johnny Cash and many others. This TV clip from the 1960s shows her rocking her Gibson on a song she made popular in the 1940s. This is what "shouting to high heaven" really means.

Little Richard had the wildest style and Elvis foreshadowed Shakira with those hips, but nobody in rock's early days had more chutzpah than Ruth Brown. In this 1953 single she turns the tables on an abusive lover, using her famous killer yelp to transform her sadness into righteous and snappy indignation.

Few artists have spoken truth to power with the vigor and clarity of Nina Simone. This song from her 1967 RCA Records debut features lyrics by her friend, the great poet Langston Hughes. Simone snarls out their protest and then follows the energy of rebellion toward a triumphant climax.

Labelle - "It Took a Long Time"

There's so much more to Labelle than "Lady Marmalade." The trio of Patti LaBelle, Nona Hendryx and Sarah Dash began as a spunky girl-group but evolved into one of the most daring groups of the early-to-mid 1970s, fusing rock to funk to soul and arguably inventing glam rock. This lovely story of a soul's exodus comes from the group's most beloved album, 1975's Nightbirds, but you might know if from the soundtrack to the film Precious.

Allison Moyet - "All Cried Out"

Amy Winehouse had many sets of vintage heels to fill when she stepped onto the stage of British soul music. One of the shiniest belongs to Allison Moyet — a pioneer of electronic pop as half of the 1980s duo Yaz, and later a solo artist who taught George Michael and Madonna a thing or two. 1984's "All Cried Out" is one of her early solo hits, a torch song that turns into a brushfire.

In the early 1990s, Oakland's fearsome foursome En Vogue defined funky glamor, laying down the blueprint Beyonce took up a decade later. This song was the group's foray into hot and vicious rock and roll based around a line borrowed from funk's lord and master, George Clinton. Simply put, it slays.

Amy Winehouse reached back to the 1960s for her signature look, but vocally, she's as indebted to the singular Ms. Badu as she is to any girl group. This show-stopper from 1997 illustrates the syrupy sense of timing the younger signer learned from the older one, a way of singing with an eyebrow skeptically raised. It's also one of the funniest takedowns of a deadbeat boyfriend ever written.

Jill Scott's talent continues to flower — she's not just the queen mama of American retro-soul, she's also a movie star and a real-life mother, too. This summer she released The Light of the Sun, one of her earthiest and most enjoyable efforts. This finger-snapping anthem from 2004 features her in her sweet spot: a little jazzy, proud and upbeat, a positive force moving forward on a mellow groove.

A classy retort to a judgemental lover from Long Island's finest neo-soul stylist, this song from 2009 is one I'd like to play for every teen-age girl thinking she'd better go on a diet.

Corinne Bailey Rae - "I Would Like To Call It Beauty"

The knotty gorgeousness of this track was inspired by tragedy: Bailey, a contemporary of Winehouse, lost her husband Jason to an overdose of drugs and alcohol in 2008. Instead of letting her sorrow pull her under, she rode it, taking the album she'd already started to a new level of profundity. This song reflects a conversation she had with Jason's brother after his death.

Amy Winehouse - "Stronger Than Me"

Playing some sweet guitar and having fun with her vocal runs, Winehouse laments her man's dissolution into wimpiness in this song from her 2004 debut, Frank. "Get a grip!" she tells him. But she knows she doesn't really need him to do that. Hers is firm enough.