Accessibility links
How Did MTV Spend Its 30th Birthday? : The Record The network is showing its age by bringing back the best of its past.

How Did MTV Spend Its 30th Birthday?

How Did MTV Spend Its 30th Birthday? 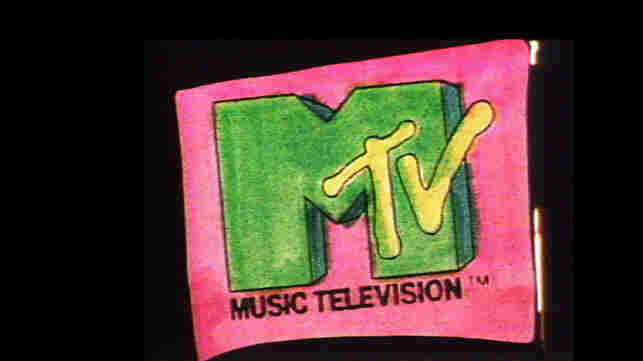 A still from the mutating MTV logo, from 1981. Manhattan Design/Courtesy of Fred Seibert and MTV Networks hide caption 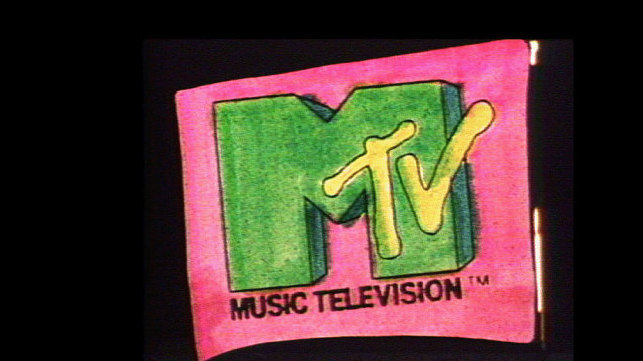 On August 1, 2001, NPR's David Kestenbaum reported on the 20th anniversary of the network for Morning Edition, detailing highlights of the first two decades: Madonna rolling on the stage in a sheer white dress during the 1984 MTV Video Music Awards; 1985's Live Aid benefit concert, watched by almost 1.5 billion people around the world; Nirvana's episode of Unplugged; Beavis and Butt-Head; The Real World; the violence-plagued Woodstock '99; and Celebrity Deathmatch.

Not much has been added to the narrative in the last decade. Total Request Live limped off the air in 2008; scripted, reality (and scripted reality) TV eclipsed music programming; issues of censorship and taste continued with the 2004 MTV-produced Superbowl halftime show and Jersey Shore; music videos themselves declined briefly in popularity until faster web connections gave them a new home on another channel called YouTube.

To be fair, I spent my 30th birthday crying in a corner and wondering what happened in my 20s.

The network is now reupping pre-2000 programming, bringing back 120 Minutes over the weekend and airing new episodes of Beavis and Butt-Head in the fall. MTV mobile apps cull a deep video and news archive giving equally easy to access LMFAO and The Replacements in just a few taps.

The Madonna-like reinvention isn't a new move. For every generation, there is another version of MTV. Perhaps the retro approach is another nostalgia-fueled fad in their evolution (Fellow Viacom network Nickelodeon is also employing the same strategy with '90s programming).

Or maybe MTV is demonstrating that inevitable sign of aging: defining yourself by the best of your past.

But because a birthday should be cause for celebration and gifts, enjoy these relics of the music video past: the first 10 music videos played on MTV on August 1, 1981.