Accessibility links
Songs Of The Summer: Writers' Picks : The Record We asked music writers from New Orleans to New Jersey to tell us about their summer jam.

Songs Of The Summer: Writers' Picks

Songs Of The Summer: Writers' Picks 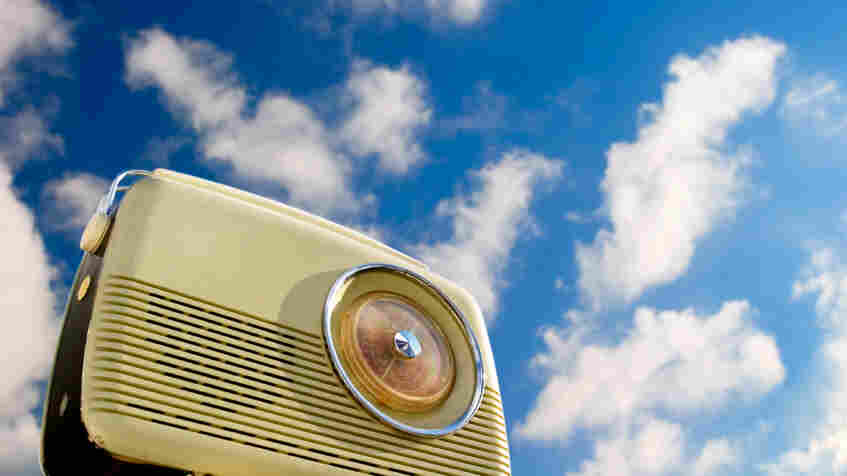 Music writers from New Orleans to New Jersey wrote about everyone from King Louie to William DeVaughn to Beyonce. René Mansi/iStockphoto hide caption 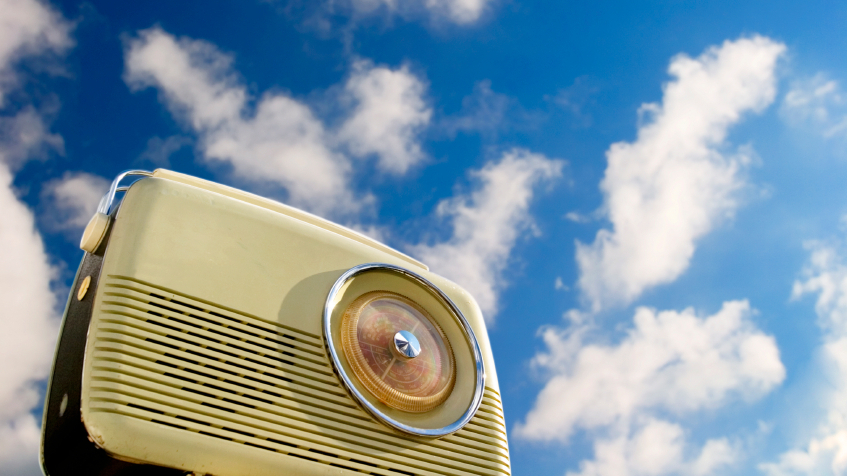 Music writers from New Orleans to New Jersey wrote about everyone from King Louie to William DeVaughn to Beyonce.

In the past week and a half we've asked a handful of music writers from across the country to tell us what's been their summer jam this year — a track they've found unavoidable or one they themselves have worn out, a song they listened to all summer long or one that soundtracked a single perfect summer moment.

As a kid, the best part of summer music was the shared experience. I grew up with summer songs like "California Girls," "(I Can't Get No) Satisfaction," "Wild Thing," "Where Did Our Love Go?" — songs heard by everybody at our community pool in Queens and by most every teenager on their transistor radio. Now our music culture is in fragments, shared by friends but hardly by a giant demographic. I was thinking about this as I read Ann Powers on Foster The People's "Pumped Up Kicks." She's written that it's a big song this summer (big on the charts, big in the social media hivemind) because its tension matches up with the uncomfortable mood of this summer, but I remember that song from last summer, when one of our interns picked it as her favorite on the All Songs Considered blog.

And to further confuse the listening experience, my summer pick this year, the song that defines the season for me, ison an album that doesn't come out till next week. It's called "Tongue Tied" by Grouplove, from Never Trust A Happy Song. We featured the song on All Songs Considered at the top of August, and it found its way into high rotation on a car drive to the Newport Folk Festival, the defining summer event for me. Summer songs are best when they burst at the seams, when they're exuberant. It's always a bonus when the musicians are singing about having fun together, going to a best friend's house in this case or the beach or a car ride.

And if my summer song was only shared by 3 people in a car, it will still always define Summer 2011 for me. And who knows, someone may discover its full joy in June of 2012.

This song, off Locos Por Juana's summer release Evolucion, is a perfect Miami summer track. The song is as much a melting pot as the city these twice-Grammy nominated locals call home. It blends party-friendly Colombian fare, like cumbia and champeta, with electronica in quintessential 305 fashion. And the track is just right, whether you're out and about for the night, or just lounging poolside, grillin' and chillin' in the hot, hot SoFla summer sun.

West Coasters do summer so much better than anyone else — you can hear that sun-baked laissez-faire in their riffs from Portland on down. My favorite record of the year is a California concept record from Key Losers, the project-band of singer/guitarist Katy Davidson. Her California Lite dominated my spring and now, my summer. She riffs a bit on mid- to late-'70s jazzbo-Joni, breezy, too-smart and loose. "Bi-Focal" has all the depth and meaning you want for a summer song, but it's soft, effervescent and passing quickly.

Oliver Wang, NPR music critic and writer
Los Angeles
"Be Thankful For What You Got" by William DeVaughn

"Be Thankful" captures the feel and flow of summer, the wistful allure of nostalgia and the fragility of the season. DeVaughn's song is all about enjoying the moment; advice worth remembering as our summer fast approaches and, inevitably, will end sooner than we realize.

Every time I'm in the Detroit area, I'm hearing P.L.'s song "I'm Single." The Ann Arbor, Mich., native has become a staple on the area's radio, and this song has all of the ingredients. The Olympicks' clean, string-fueled backdrop is perfect to cruise or two-step to, the chorus is catchy and P.L.'s slick, confident rhymes can make ladies swoon without losing guys' respect. Besides, what's more indicative of the season than a summer fling?

Alison Fensterstock, journalist and author of Where They At: New Orleans Hip-Hop And Bounce
New Orleans
"(It's Like) XTC" by King Louie and his Missing Monuments

King Louie's June album is yet another slice of rough-edged pop heaven. The single,"(It's Like) XTC," is like a Replacements song with Oblivians vocals — jaded but wistful, raggedy and raw. It's a perfect summer jam; it makes you want to drive around getting into trouble and looking for teenage lust with a tumescent heart.

Though it's still basically unknown (put this in the "should be more viral than it is" file), "Louis Gucci" is the song of my summer in the sense that it's the first song that I've listened to each morning this past few months. It's also been the second song I've listened to. And the third. Tulsa's TKO Capone is certainly not the most original rapper, owing a bit of his swagger to Lil B and more than a little bit of his rap style to early Chamillionaire, but it's the way these influences intersect with his often tasteless acts of wordplay and an oddly aligned sample from the Harry Potter score that makes the track just crawl into your brain. The video is YouTube gold as well. In it, Capone receives many shoulder rubs, shoots a rubber-banded stack of money into a basketball net and proudly rejects an Illuminati record deal.

Andrew Matson, writer for The Seattle Times
Seattle
"Seward Park" by The Physics

When it's hot in Seattle, you swim in Lake Washington — or go to the edge of it and have a barbecue. That's just what you do. Local rap crew The Physics' "Seward Park" is my song of the summer because it's about that scenario, and feels like it, too — the way the central keyboards (by local guys Jake One and Sam Wishkoski) fade and breathe with contented heaviness. There's something in there saying, "It rained all year — but now this is paradise."

Not every summer has one of those songs: ubiquitous but somehow not as irritating as you'd expect after hearing it over and over for three months. In fact, even today, I hear "Crazy" by Gnarls Barkley and it takes me back to ... "that moment when." This summer yielded just such a tune with "Pumped Up Kicks" by Foster the People. The song was everywhere, from my favorite Vietnamese sandwich shop to the local Barnes and Noble. Four minutes of indie-pop perfection that has cemented images of the summer of 2011 into my cerebellum.

Pop songs with lots of elements can sound as if they're on the verge of tipping over or blowing up, or both, and Beyoncé's "Countdown" is filled with quite a few discrete elements; a Boyz II Men sample (it provides the titular run from 10 to one), popcorn synths, horn blasts worthy of a regal procession, somersaulting drums, and, of course, the voice of Beyoncé, which counts for about four elements since she's able to leap octaves and keys in a single wail. And then there's the joy that seemingly never dies, that pulls it all together, that makes the cacophony sensical; it's a love song that sounds like the rush of blood one gets upon succumbing to infatuation, even though it's about a couple that's in it for the long haul. These underpinnings of fidelity don't close "Countdown" off to those people who aren't crazy in love, mind you; not only is the wallop of music giddiness-inducing, any single lady (or dude) will probably be inspired to put their hands up in solidarity when B declares, "If you leave me, you're out of your miiiiind."

"Countdown" has yet to be released as a single from 4; judging by Beyoncé's performance/baby announcement at Sunday night's MTV Video Music Awards, the ever-modulating "Love On Top" is next on the docket; but every time I listened to it this summer it sounded fantastically triumphant, made for listening in the sunshine, at moments when the rippling, joyous Boyz II Men sample interspersed with B's enumeration of reasons for being in love could be broadcast to all passerby.