Accessibility links
Songs Of The Summer: How To Win The Season : The Record Ann Powers lays out three ways of thinking about the perfect summer song. 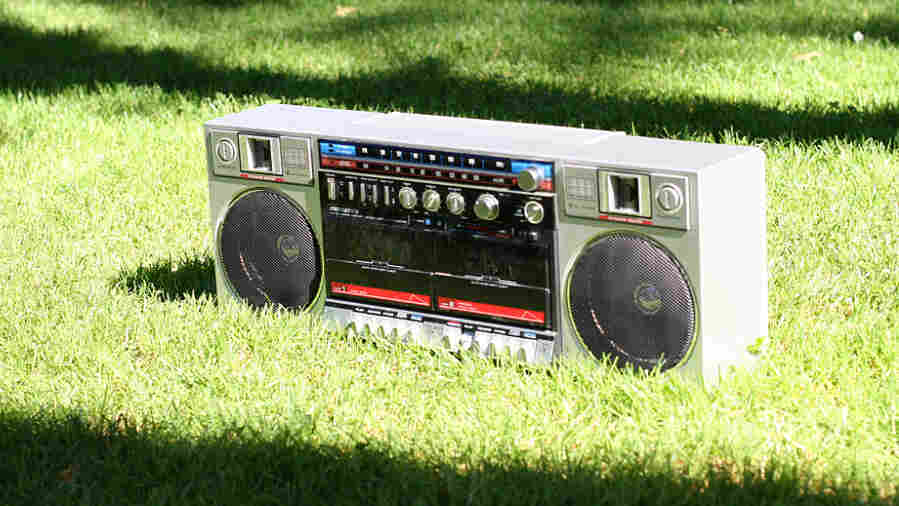 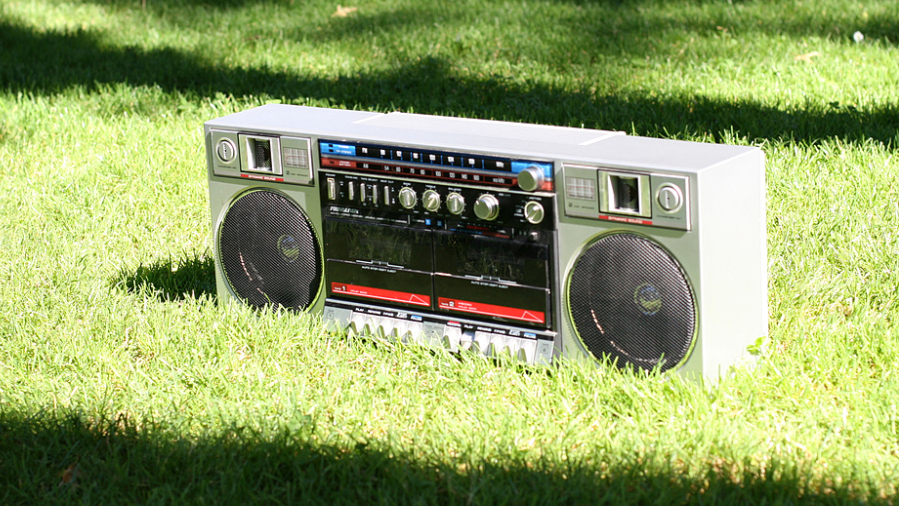 Summer songs: best if played outside before September 21.

Ann Powers spoke with David Greene on NPR's Morning Edition about summer songs — those tracks that, as she wrote last week, hit the perfect balance of fun cliches and light-hearted rhythm. They also often hit the top of the charts. But what do those summer songs do to draw us in?

On The Record we've written about three routes to summer song victory. There's writing an unavoidable pop hook, as LMFAO did with "Party Rock Anthem," and building the song as one would a flashy, souped-up convertible. Make the song unashamedly recognizable (Jacob calls it "dumb fun" that works when we have so much free time we're willing to fill it by playing a song with little redeeming value) and you'll have a hit any summer in the past decade.

There's another type of song that can take over playlists in the summer — one that's unexpectedly relevant. The unsettled tension of Foster The People's "Pumped Up Kicks" has matched with the confusing mood of the past few months — and it's not the first time. As Ann wrote last week, there's a surprising tradition of hit songs about murderous psychpaths, from Bruce Springsteen's "Nebraska" to Sufjan Stevens' "John Wayne Gacy, Jr."

And then there's the sound of the summer: humid. Miguel's "Sure Thing" is all over urban radio, which makes sense, since it's the perfect song to catch without even trying on a sun-heated roof at the end of a long day. The track is layered up with harmonies and sonic embellishments (some sound like like crickets, others like voices through open windows) but Miguel's voicing is stretched out and sleepy. "Sure Thing" is of a piece with other minor key, slightly off-kilter slow jams from R&B singers like The Weeknd and Frank Ocean that dropped this spring and summer, but the saturated production pairs better with recent weather than those songs.

Still and all, a summer song is personal. It matters where you spent the past few months, with whom and what kind of memories got made. For the rest of the week we'll be posting the summer songs of musicians and music writers around the country and outside.

What have you been hearing this summer?