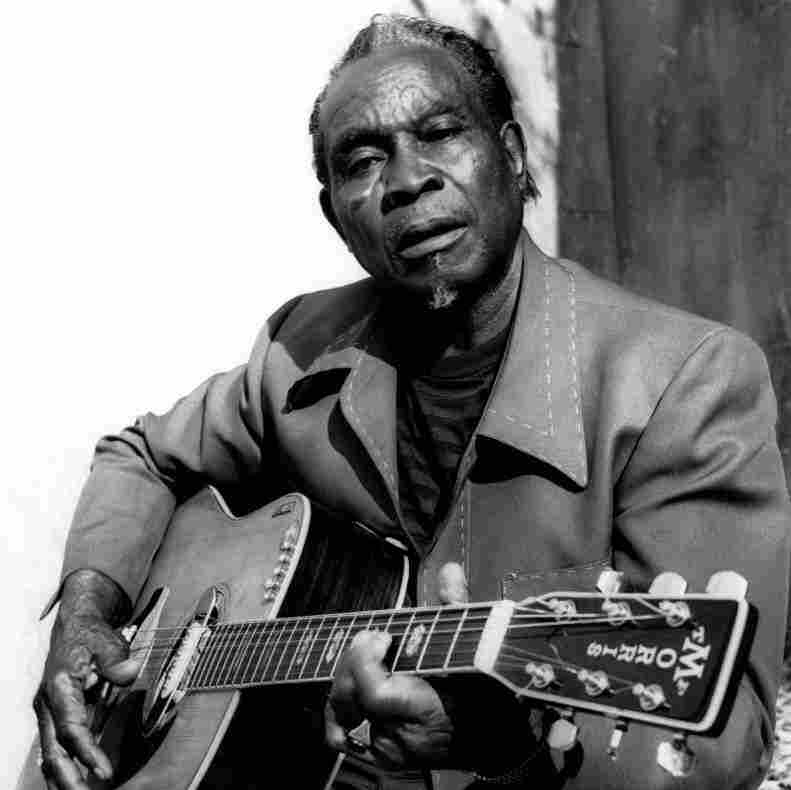 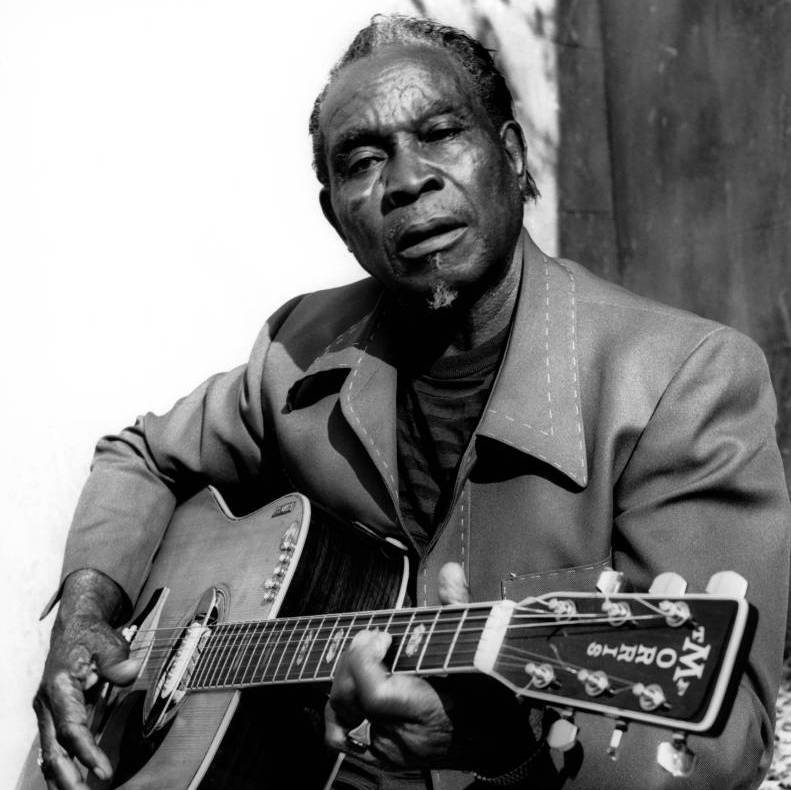 David "Honeyboy" Edwards, considered to be the last of a generation of musicians who brought music from the rural Mississippi Delta to the rest of America, died at his home in Chicago early Monday morning. He was 96 years old.

Honeyboy Edwards was born in 1915. He grew up in segregated Mississippi during Jim Crow. Though his dad was a share-cropper, the young Edwards did not work in the fields.

He figured out he could make more money by playing music on the weekends. But back then a black man would be thrown in jail if he was caught not working during the day. In 2008, Honeyboy Edwards told NPR's Andrea Seabrook that he just didn't go out until evening.

"I didn't come out until 5 or 6 o'clock in the evening," he said. "Sleep all day, sleep and cook and eat, stay in the house. That sun is hot, anyway. It ain't right out there."

Edwards left the hot son and tried to make a living on the road. He was a teenager when he learned from, and played with, older musicians like Son House and Robert Johnson who've since become legends.

Music critic and journalist Tom Piazza (his recent book Devil Sent the Rain is about the music and writing made in hard times) says Johnson and Son House were the pioneers of the Delta blues, a style that influenced everyone from The Rolling Stones to Bob Dylan.

"The Delta blues is some of the strongest and most concentrated blues that you can find, and life in the Mississippi delta during the time that musical form was coming up was about as tough as you could get," Piazza says. "And Honeyboy Edwards was probably the last living link we had to that era."

Edwards made his first recording in 1942 when musicologist Alan Lomax went to Clarksdale, Miss., and recorded him for the Library of Congress. He made a few commercial recordings in the '50s but mostly he made a living playing in small clubs in Chicago, where he eventually settled.

In his memoir The World Don't Owe Me Nothing, Edwards wrote that he'd been "hustling all his life," and by the '60s he was tired. So he got jobs working construction to support his family. He got back into music in the '70s when he met musician Michael Frank, who recorded Edwards.

Edwards always liked the raw simplicity of country blues. When he was 92 years old he told Dan Bindert of WBEZ in Chicago less is more.

"You could kill a man," said Honeyboy Edwards, with just one chord.