Accessibility links
Facebook Announces New Partnerships For Music, Movies And TV : The Record With its new sharing features that lean on companies like Spotify, Netflix and Hulu, Facebook hopes to become the social center for entertainment and media. 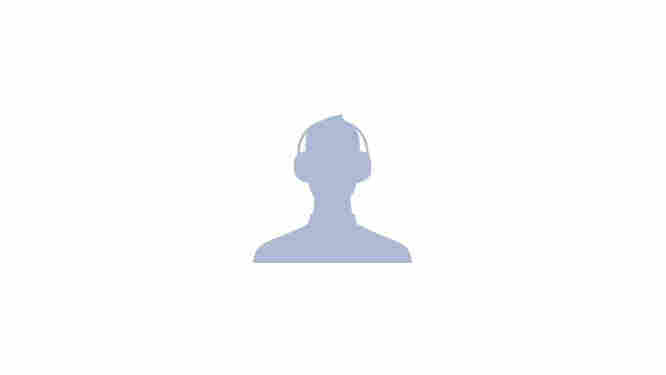 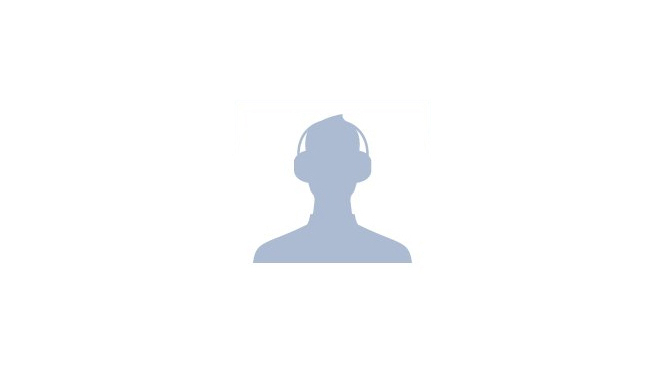 Facebook took a leap Thursday towards making itself into what it hopes will be the social center for entertainment and media. You'll be able to see what movies and TV your friends are watching, what music they're listening to and what news items they're reading.

You could say Mark Zuckerberg dressed down for Facebook's annual developer's conference in San Francisco. He wasn't wearing his infamous hoodie. He took the stage in jeans and a T-shirt. He introduced a much anticipated music sharing feature that he says will allow Facebook users to see what songs their friends are listening to on the cloud-based streaming service Spotify.

"It's amazing how much music you can discover through your friends," said Zuckerberg. "It's really cool. You just see it flow by on the side of your screen or on your news feed if there is an interesting pattern. You discover a lot of new stuff this way."

Zuckerberg says, even more importantly, you will be able to listen along with them if you subscribe to their feed.

It won't just be music. Reed Hastings, the CEO of Netflix, came on stage to introduce a feature on which his company is collaborating with Facebook. Hastings said a friend kept wanting him to watch Breaking Bad, but he hadn't gotten around to it. Then he saw a notice on Facebook that his friend was watching it. Using the prototype feature he went straight to Netflix without leaving the Facebook page.

"I thought, 'That would be so cool.' I click on Breaking Bad," Hastings said, "and I realized, 'Oh my god,there it is right in front of me.'"

Hulu is also partnering with Facebook on a similar feature. News organizations like Dow Jones will make it possible for you to see what your friends are reading, read along with them and chat in real time.

Creative Strategies analyst Tim Bajarin thinks this is a great opportunity for content makers. "You're now talking about an audience of 800 million users [the estimated number of users on Facebook]," he says. "I mean that's just staggering — an audience like that is, in essence, just a huge new opportunity."

But, says Nancy Baym, Professor of Communications Studies at the University of Kansas, it may not be that easy to get their attention. She notes people will be able to see what their friends are doing on a recently rolled out feature called a ticker that scrolls down the side of the Facebook page.

"Mine is going by pretty rapidly, which makes me think that a lot of it is gonna get lost," says Baym, as she watches her ticker move. "Once every 100 things a song will come by and I may or may not be looking at that box at that particular moment."

Sharing stuff on a social networking site or a music streaming site isn't all that new. What's different about what Facebook announced Thursday is that these collaborations with content providers will keep you on the Facebook page for a very long time — enabling the company to collect more information about you and send you more targeted ads. They'll know what you eat, what you read, what you watch. But even that might not be quite so new.

Baym says it reminds her a bit of a company in the early 1990s. "Facebook is trying to recreate AOL of 1993 and be the only place you need to go on the Internet," she says. "AOL at that time was a one-stop shop. If you were an AOL subscriber you could use AOL — and you could use the rest of the Internet and all of your interaction and all of your discussion was happening with in the aol.com url."

Of course, we all know that AOL hasn't exactly been the success story that Facebook has. At the developers conference Zuckerberg announced that for the first time half a billion people were using his site at the same time.