Accessibility links
Rapper Heavy D Has Died : The Record The rapper, famous for making light of being overweight, died in Los Angeles on Tuesday. 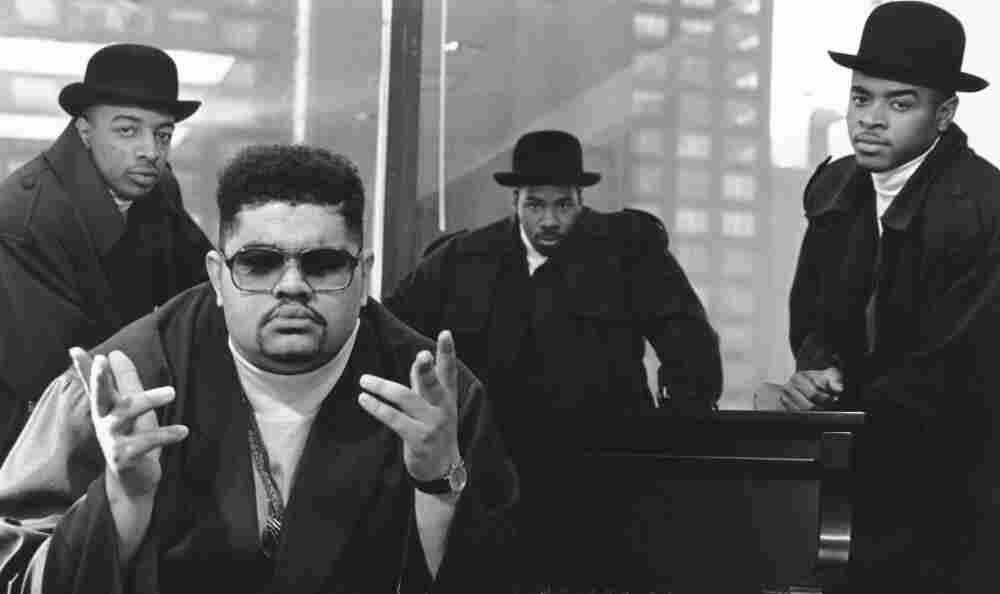 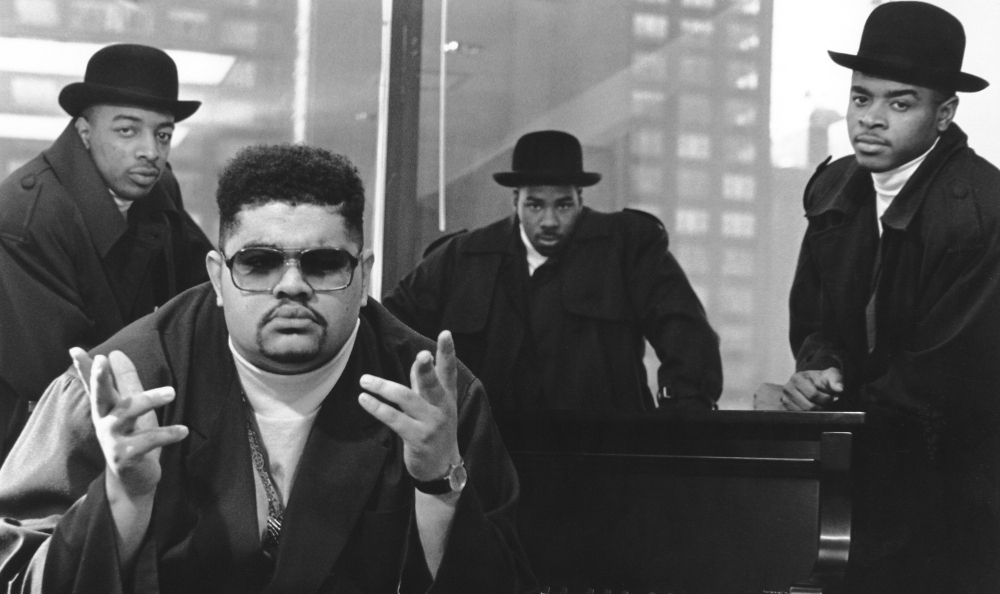 Click the 'Listen' link to hear All Things Considered's Guy Raz talk to Adam Bradley, one of the editors of The Anthology of Rap, about Heavy D's career and legacy.

Dwight Arrington Myers, better known as Heavy D, died today in Los Angeles at the age of 44. The rapper's death was reported this afternoon on Twitter and TMZ. The cause of death has not been reported.

The 250-pound rapper made his weight into a theme of his early career, especially in his early albums with his backing group The Boyz. Their first album, Living Large, released in 1987, included the singles "The Overweight Lover's In The House" and "Mr. Big Stuff." The latter is perhaps the best example of Heavy D's particular brand of witty party rap, a lightweight track that flips a sample of Jean Knight's dance-funk classic about an egotistical man into a boast about the virtues of his size.

He had a bigger hit four years later with the song "Now That We Found Love," which he described, in a recent interview on the BBC's Radio 1Xtra as "a bit of an anomaly."

"It was less of a hip-hop record and more of an R&B/pop record. And that was one of the first times that something like that really took flight and was accepted," he said.

As his rap career faded in the late 1990s, he turned to acting, with roles in films like The Cider House Rules and TV shows including Boston Public and Bones. In recent months a spate of activity had put Heavy D back near the spotlight. In addition to acting in the Eddie Murphy and Ben Stiller film Tower Heist, he released a new album, Love Opus, in September. Last month, he closed the BET Awards with a medley of his hits.