Accessibility links
On Commercial Radio, Christmas Is Coming Early : The Record Feel like Christmas music is on early this year? Here's why: ratings are through the roof. 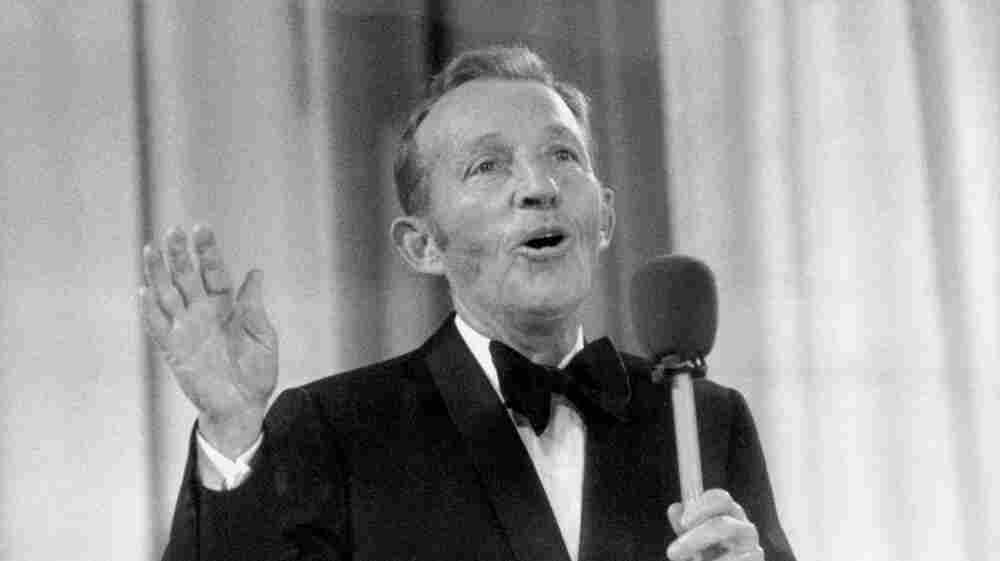 Christmas music superstar Bing Crosby performing in 1977, back when the season, at least on the radio, started after Thanksgiving. Getty Images hide caption 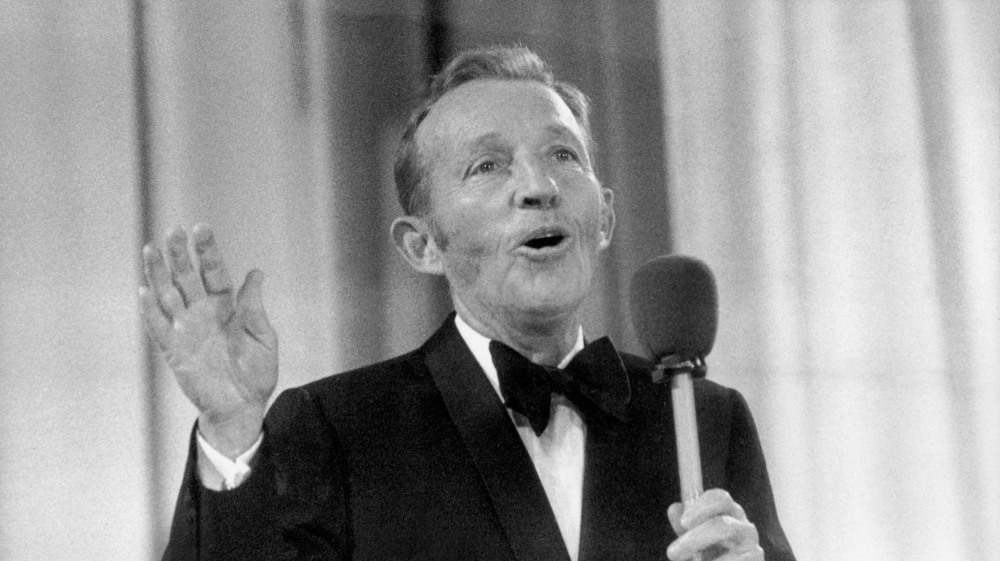 Christmas music superstar Bing Crosby performing in 1977, back when the season, at least on the radio, started after Thanksgiving.

If it seems like you're hearing more Christmas music on the radio these days, it's not your imagination. More stations have been going all-Christmas — and they're doing it earlier than ever.

The reason is simple: Christmas music makes ratings go through the roof.

"For a lot of stations it's the kind of ratings that haven't been seen in 30 years," says Sean Ross, executive editor of the trade website Radio-Info.com. He says over 160 stations — from Honolulu to Houston — have already made the switch this year, some as early as a month ago.

Another reason why: Parents listen with their kids. "Ironically," says Ross, "it actually makes the audience younger, even though the station is playing Bing Crosby and Andy Williams records."

94.7 The Wave is calling itself "L.A.'s NEW Christmas Station." The station's program director, Jhani Kaye, says he's a Christmas radio pioneer because he used to work at KOST and was the one who made the station switch to an all Christmas format back in 2001. He says he got the idea from a station in Phoenix.

"For you to take a ratings-winning adult contemporary station and basically flip the format — that was a first about a decade ago," Kaye says. It was risky, but the switch brought ratings gold. "We went way up, instantly," he says.

Kaye admits to some complaints from listeners who miss The Wave's usual smooth adult contemporary format — so he emphasizes the station will only play the softest of Christmas songs.

But more importantly for Kaye and the hundreds of other stations flipping to Christmas music, the uptick they get is so big that alienating a few grinches is worth it.

"Radio stations are very much like restaurants," he says. "Whenever you change a menu there are always going to be listeners who miss their favorite items. But when the menu comes back December 26th, I believe listeners will know where to go for their smooth vocals."