Accessibility links
Howard Tate, Soul Singer, Dies At 72 : The Record He made a string of classic recordings in the '60s and enjoyed a successful encore career. 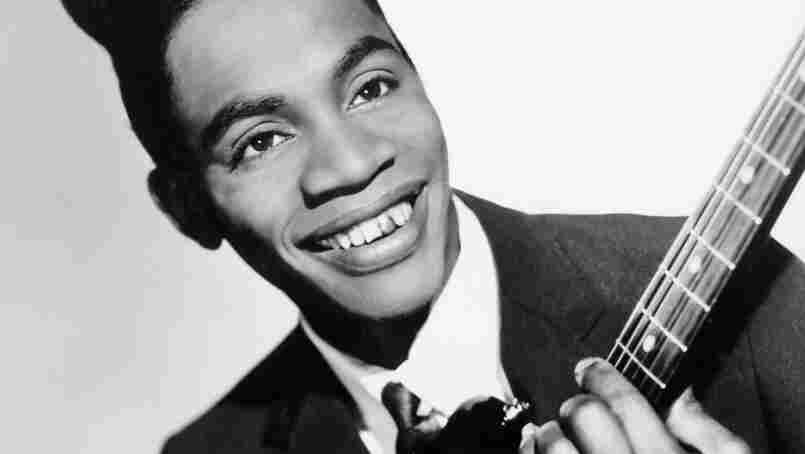 Howard Tate, circa 1970. Michael Ochs/Courtesy of the artist. hide caption 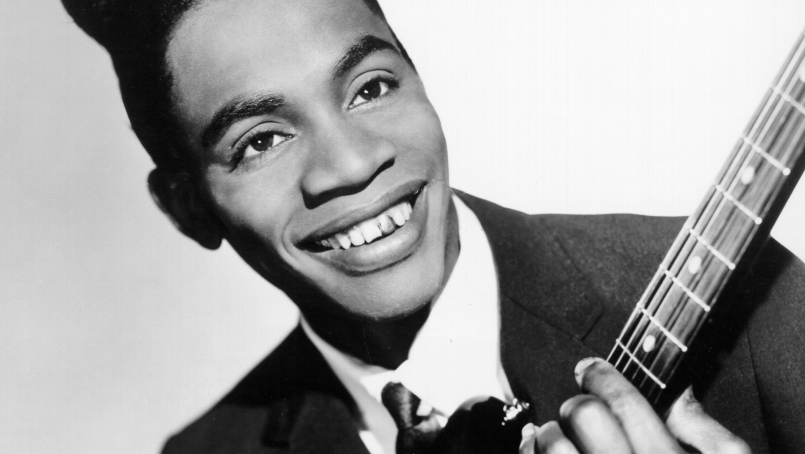 Michael Ochs/Courtesy of the artist.

Soul music lost one of its great voices last week. Singer Howard Tate died Friday after a battle with cancer at the age of 72. Tate had made his name with a string of classic records including "Get It While You Can," before sliding into obscurity and addiction. But Tate got sober, found religion and he enjoyed a successful encore career over the past decade.

Tate's first turn at the music business came in 1966, when the single "Ain't Nobody Home" hit the R&B charts.

As Tate told WHYY's Fresh Air in 2003, fame came so quickly that it took him by surprise.

"I came home from work one day," he said, "and a big limousine was sitting in front of the door. And they said, 'You gotta get in here right away. You gotta get a suit. You're playing with Marvin Gaye tomorrow night.'"

Tate grew up in Philadelphia, and got his start singing in his father's church. He was discovered by the late Jerry Ragovoy, a producer and songwriter. In 2003, Ragovoy told me he was impressed by Tate's smooth tenor and falsetto soaring.

"The potential of his range was extraordinary," he said. "I thought that Howard was maybe the only artist that I heard who could execute what I had in my mind as a writer." Their collaboration reached its pinnacle with Ragovoy's classic song, "Get it While You Can." 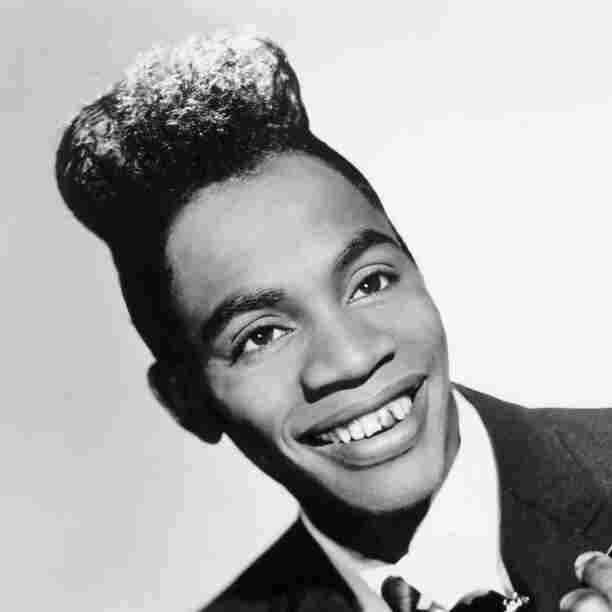 Howard Tate, circa 1970. Michael Ochs/Courtesy of the artist. hide caption

Michael Ochs/Courtesy of the artist.

Get It While You Can

But while Janis Joplin and others had success covering his songs, Tate never made much money from his recordings, as he told NPR's Liane Hansen in 2008.

"Back in the day, you know, we just didn't get paid, at least black artists didn't," he said. "Because things weren't set up the way they are now, you know, with the managers. So we had no protection, and who knows what happened to the money, you know, along the way."

Tate walked away from the music business in the 1970s and got a job selling insurance. Tragedy struck his family a few years when his 13-year-old daughter died in a house fire. Tate's marriage fell apart, and he turned to cocaine, as he told Fresh Air in 2003.

"I thought drugs would alleviate that depressed feeling that I had. Which was a crucial mistake," he said. "It only led to destruction, homelessness, and all of that. That's what happened."

Finally, in 1994, Tate checked himself into a rehab clinic. He was born again. He started working as a preacher. He didn't know if he could still sing — until in th he went into the studio again with Ragovoy in the early 2000s.

"When I opened my mouth and I stepped up to the mic, I knew it was a miracle," he said. "Jerry didn't know it. But I was thanking God that he had blessed me to still have the voice."

After 2003, Tate enjoyed a second career, recording a handful of albums and playing to appreciative crowds around the world, but he told NPR he had a higher goal in mind.

"I was so thrilled and happy when God set me free from being a drug addict, and I wanted to share that with those that are out there suffering," he said. "But they need to know there's hope, and the hope lies in God. So that's why I decided to come back."

Album
Get It While You Can: The Complete Legendary Verve Sessions
Artist
Howard Tate
Label
Hip-o Select
Released
2004