Accessibility links
The Top 10 Top 40 Of 2011 : The Record Pop right now is a mash-up of cosmopolitan dance beats and All-American ethnic and racial diversity. 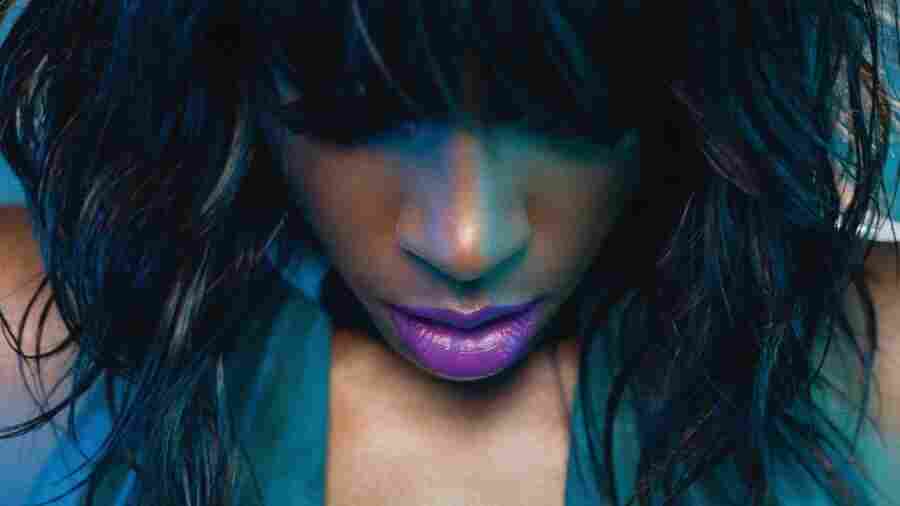 Kelly Rowland, on the cover for her single "Motivation." Courtesy of Universal Motown hide caption 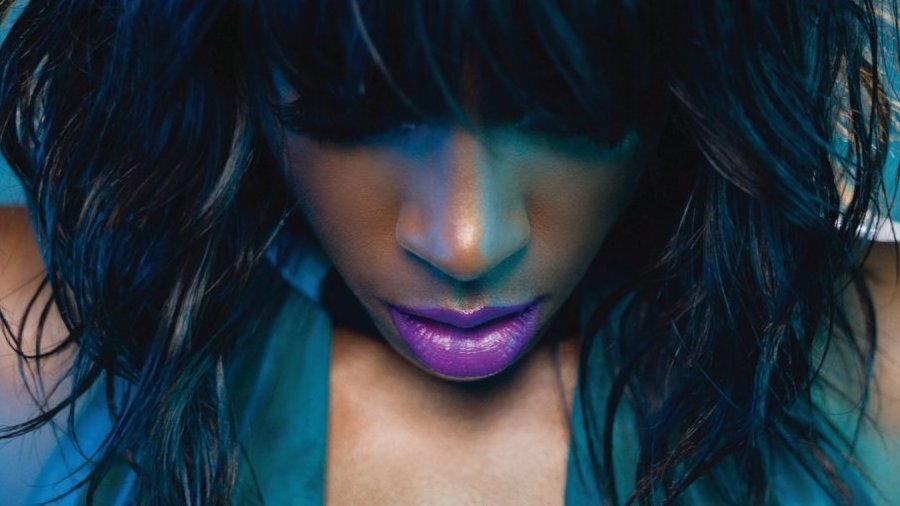 Kelly Rowland, on the cover for her single "Motivation."

Pop music can be just like junk food, its ingredients processed to the point where individual flavor is lost. But just as often, pop is strange and surprising and deeply alive: it's a repository for all kinds of musical ideas, a meeting ground for disparate scenes and influences, and a territory to be conquered by oversized voices and brash personalities.

For people who listen, pop provides connection with friends and total stranger, communicates shared values and spurs debate. Pop defines and reflects the rhythms of the public sphere, and comes alive in the moment when a private dream becomes archetypal.

As a believer in the power of pop, I'm drawn to sounds that go big. This list is made up of songs that claimed a spot on Billboard magazine's year-end Hot 100 chart, calculated to reflect the year's highest sales, online streams and radio play. Selecting favorites, I stuck to singles issued in the past 12 months (that means no "Grenade" or "If I Die Young") that didn't make the NPR 100 Favorite Songs of 2011 list — so, no "Super Bass" or "We Found Love." I still had plenty to work with.

Pop right now is a mash-up of cosmopolitan dance beats and All-American ethnic and racial diversity. Latin and Caribbean rhythms find a place on the charts next to rejiggered rock anthems and goofy novelty songs. Women express desire and explore self-empowerment; men show their vulnerability. It's complicated and contradictory and sometimes frustrating, like modern life itself.