Accessibility links
In Sales (As In Everything Else), Adele Ruled 2011 : The Record The British singer propped up the music industry with the best-selling album and single of the year.

In Sales (As In Everything Else), Adele Ruled 2011

In Sales (As In Everything Else), Adele Ruled 2011 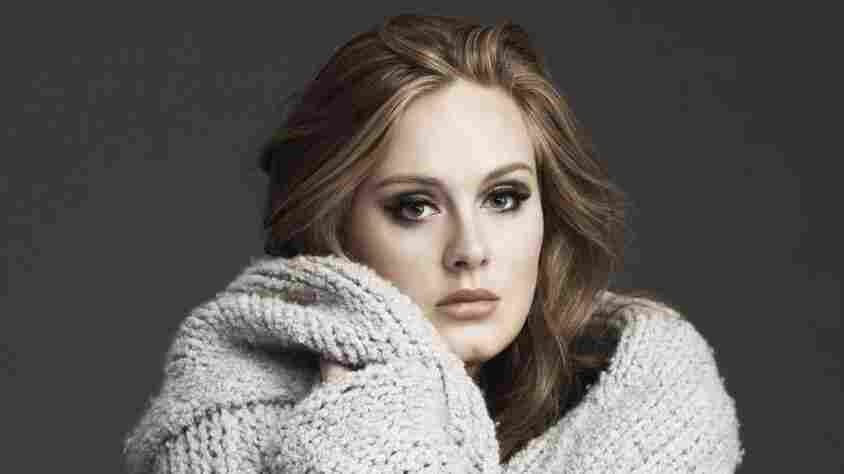 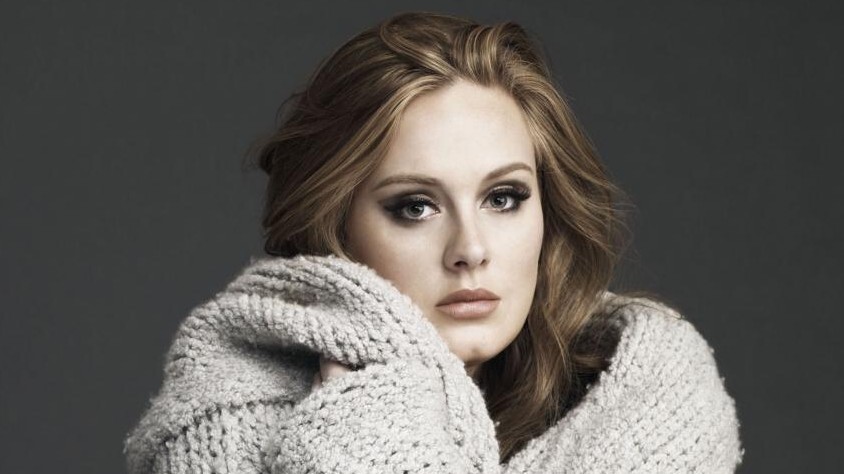 Adele can tuck a couple more feathers into her overstuffed beehive: in 2011, no album sold more copies than the British singer's 21, and no song was purchased more times than her monster single "Rolling In the Deep."

These triumphs were judged by Nielsen SoundScan and released yesterday as part of the company's year-end industry report, but they'll come as no surprise if you've followed the charts with any regularity this year. To say that Adele was in a class by herself in 2011 doesn't do her dominance justice. In a music industry environment that's adapting to low expectations, 21 was a freak of nature.

How important was Adele to the music industry this year? The headline on SoundScan's report was "Album Sales Up for the First Time Since 2004," but if you subtract the sales of 21 from the total, that growth disappears. That would be like talking about 2011 without mentioning Occupy Wall Street or the Kardashians, and the report gives us any number of reasons we can't ignore her. A few party favors for your next music industry cocktail hour:

If Adele's coronation was a foregone conclusion, the report still contains some noteworthy surprises. In 2010, when we started covering the weekly music sales reports from Billboard and Nielsen SoundScan, we tagged the series "Diminishing Returns," for what looked like an inexorable decline of year-over-year album sales figures. 2011, as it turns out, finally (gently) bucked that decade-old trend (2004, the last year in which album sales went up, was merely a hiccup along the slide into the industry's current depths). Total album sales, a category that includes CD, cassette, LP and digital album sales, went up 1.3 percent.

Credit the meager increase to the continued growth of digital sales, which were up nearly 20%, and a remarkable slowdown in the decline of CD sales. That might be a result, as Rolling Stone noted, of deep discounts on albums for sale at big box stores.

Deep discounts were also a major story of the year in digital music sales. Lady Gaga's Born This Way — the third-best selling album of the year — moved half of its 2,101,000 units during its first week in stores, thanks in part to Amazon pricing it at 99 cents. Discounts like that one helped digital services catch up to mass market outlets like Best Buy as the locations where albums were purchased in 2011.

Gaga and the rest of the pop field may have had trouble keeping up with Adele in the album sales department, but the race for the digital track sales crown was closer. LMFAO's "Party Rock Anthem," Katy Perry's "E.T." and Maroon 5's "Moves Like Jagger" all sold more than 4 million copies. We minted a new digital superstar in Nicki Minaj, whose "Superbass" was streamed more than any other song in 2011, and crowned a new queen in Rihanna, who moved past the Black Eyed Peas to top the all-time digital track sales list. The thing, besides booming track sales, that connects each of these musicians: lackluster album sales. It's a singles era.

Sales of vinyl, the one format that isn't yet subject to widespread discounting, continued to grow. After moderate increases in 2010, sales bounced up 36% last year. But let's talk scale. The ratio of vinyl albums sold to total albums sold is the same as the number of people who bought Real Estate's album Days (about 30,000) compared to the number of people who bought Michael Buble's Christmas (2,452,000): one in 85.

For at least the third year in a row, the biggest-selling vinyl album on Nielsen's list was Abbey Road by The Beatles. I'm still not sure how to explain that.