Accessibility links
Know Your Arts Advocates: Heather Noonan : The Record Heather Noonan, one of a tiny handful of D.C. lobbyists who focuses on the arts, explains her job.

According to some estimates, there are as many as 40,000 lobbyists in Washington, D.C., but you don't even need all of your fingers to count how many work on behalf of artists and arts communities (record labels, broadcasting and other corporate interests in the entertainment industry aside). This weekend, a handful of those arts advocates convened in New York City as part of the annual conference for Association of Performing Arts Presenters. We spoke with representatives from the Future of Music Coalition, Americans for the Arts and APAP itself. Here's what some of the tiny number of people who lobby for arts in America have been up to: 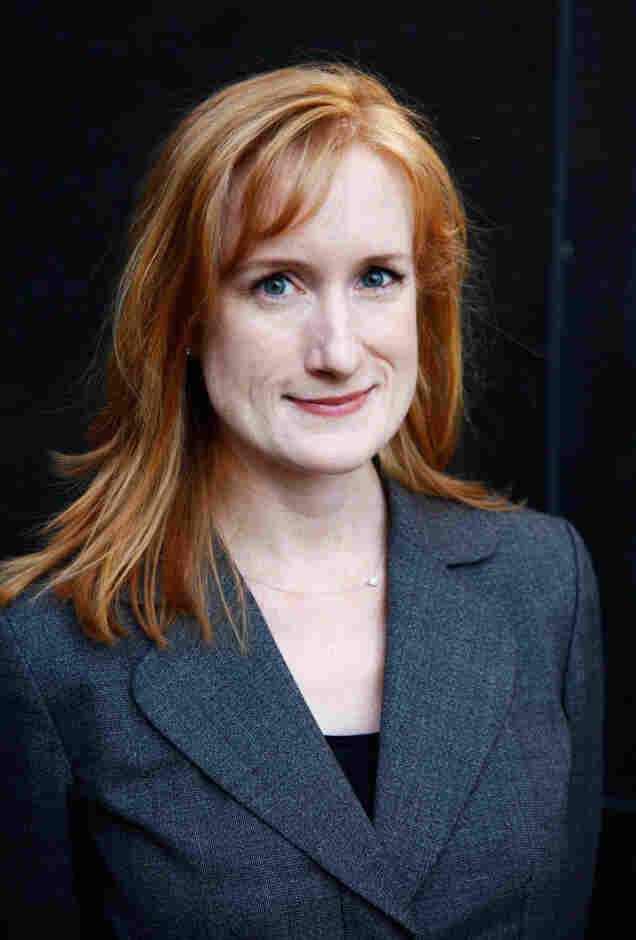 Organization: League of American Orchestras, an organization that "leads, supports and champions America's orchestras and the vitality of the music they perform. Its diverse membership of nearly 900 orchestras across North America runs the gamut from world-renowned symphonies to community groups, from summer festivals to student and youth ensembles."

What she does: Vice President for Advocacy and a registered lobbyist. "I've been at the League for 16 years and have seen a lot of change, as you might expect with Washington's frequently shifting cast of characters."

The main issues are constant, but often there's something unexpected around the bend. We've had to immerse ourselves in endangered species policy on a couple of occasions. Most of fine bows used by violinists are made of Pernambuco wood from Brazil. And there were some new international treaties being made about the transportation of wood where the import/export restrictions would have applied to musicians. We became surprisingly regular visitors to US Fish and Wildlife in D.C.

Name an issue that you're working on which will have a significant impact on the musical community: Charitable giving incentives. "Charitable giving — actually private contributions of all kinds — constitutes around 40% of orchestra revenue on average. In the Congressional supercommittee on tax reform that was convening over the last several months, there were numerous proposals being considered with around 13 possible changes in the deductibility of contributions. Throughout that discussion we worked very closely with the broader non-profit community, making the case that charitable giving is very different than the other deductions taxpayers make because it's not about returning money to the taxpayer. It's about returning money to the community. Ultimately, none of the specific proposals have gained traction, but certainly discussions about tax reform will continue in the coming year."

Give us another example where you've also hit some serious challenges: Disaster relief for non-profits. "All the way through Hurricane Katrina, arts organizations and centers were ineligible for disaster relief from FEMA. It's a little murky as to why that ban was put in place. But back in 2006, together with our fellow national performing arts organizations, we were able to work with Congress to amend FEMA policy so that arts organizations would be eligible for assistance. Working on policy can be slow going, so the hope was that there'd be eligibility in the future but not an occasion on which an organization would need to avail itself of that relief. When Nashville flooded [in 2010], places like the Nashville Symphony's orchestra hall were severely damaged, but they were able to take advantage of FEMA support to help with their substantial repairs."