Accessibility links
For Eager Fans, Small Labels Roll Out All-Access Plans : The Record For a monthly fee, you can get an MP3 of every single new recording put out by the Stones Throw label. 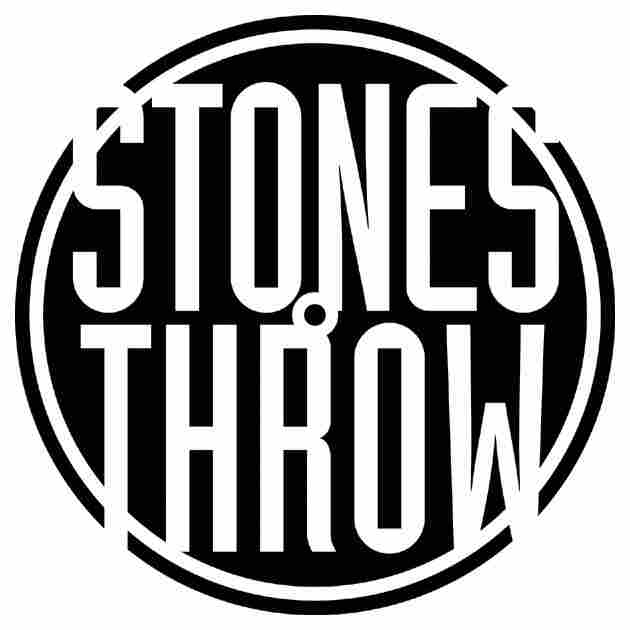 Stones Throw is one of a handful of indie labels to make its new releases available to fans on a subscription basis. Courtesy of Stones Throw Records hide caption

This week, Stones Throw Records — the storied L.A. indie label that has put out under-the-radar hip-hop, funk and soul since 1996 — announced a new, one-stop way for fans to get its music. For a $10 monthly fee, every new album, EP and single the label releases will come straight to your inbox in the form of high-quality, DRM-free MP3s.

"Our fanbase is very devoted to everything we put out. We'll go to independent record stores and there'll be a Stones Throw section," says founder Chris Manak, also known as the DJ and producer Peanut Butter Wolf. "That was something I'd always hoped to achieve. I wanted to be able to look at our logo in 30 years and say, 'This is all music that I like.'"

The new service is purely optional. Manak says he's confident that most fans will continue to get the label's records by more conventional means.

"We're not trying to make this our main focus," he says. "You can still get our music through iTunes — a lot a people get it that way, and we're happy that they do. You can buy vinyl, you can listen to it on YouTube for free ... Whatever, it's your choice. We're just giving the customer another option."

The label has gotten some healthy press around the service this week, but Manak is quick to point out that it wasn't their idea. Stones Throw is just one client of a larger service called Drip.fm, which partners with labels to make their catalogs available to fans via a subscription model. The monthly charge goes toward whatever music the label delivers that month (rather than granting all-you-can-eat access like Spotify or Netflix). 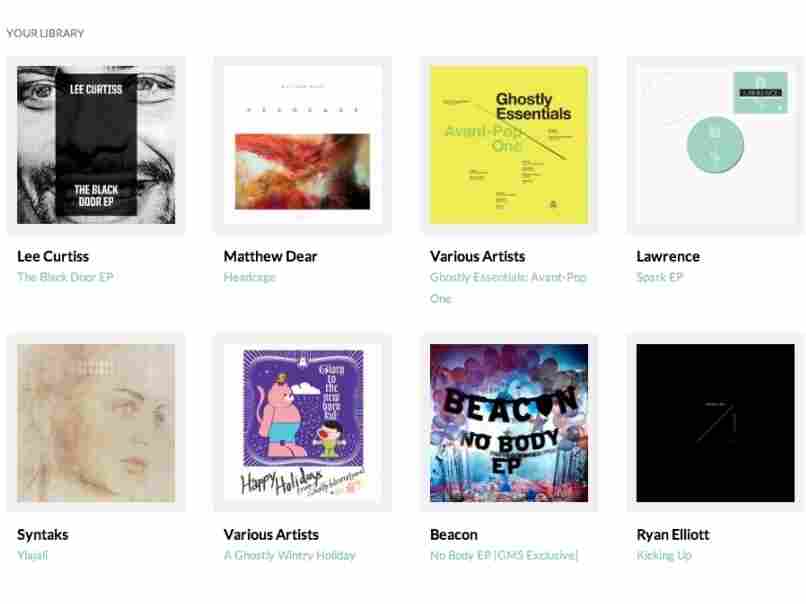 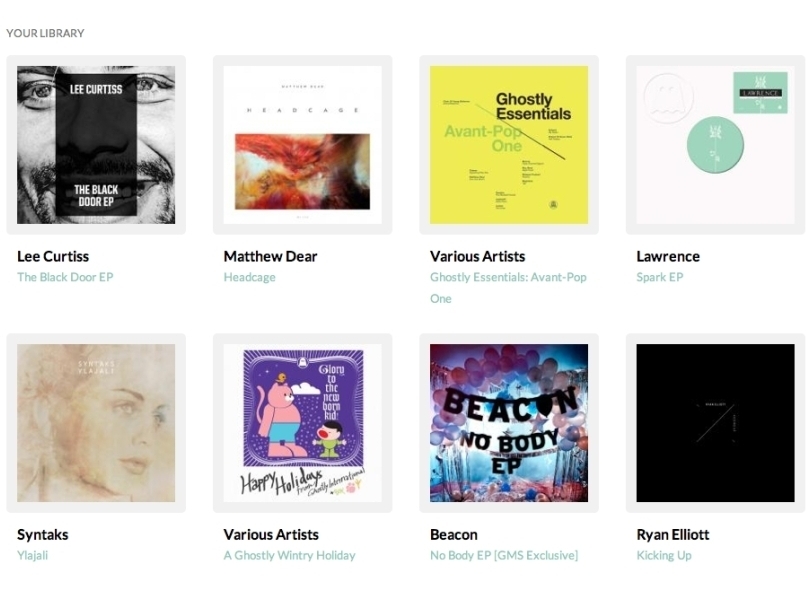 Drip.fm has actually been in business for a year — but quietly, on an invite-only basis. Its first customers were its own creators, Sam Valenti IV and Miguel Senquiz, who dreamed up the service as a way to reach diehard fans of their own label, the electronic-focused Ghostly International.

"This was an itch we had wanted to scratch for a long time," says Valenti. "A lot of fans had started asking us, 'Why can't you just charge my credit card and send me everything you put out?'"

Senquiz says that while the concept was simple enough, developing Drip.fm was a multi-year effort with a lot of trial and error, and is still very much a work in progress.

"Retention is probably the biggest identifier of whether this is going to be a success," he says. "Stones Throw['s subscription service] was just announced, and right now it's getting a lot of attention and a lot of subscriptions. In a month, when the billing cycle renews and we see how many people actually stick with it, we'll have a better idea."

Valenti adds, "It's kind of a crash course in fan stewardship. If a label can maintain an audience with fans, they'll be able to make it work."