Accessibility links
Singled Out: Sharon Van Etten, 'We Are Fine' : The Record The singer-songwriter says something was missing until she added another voice to her song.

Singled Out: Sharon Van Etten, 'We Are Fine'

Singled Out: Sharon Van Etten, 'We Are Fine' 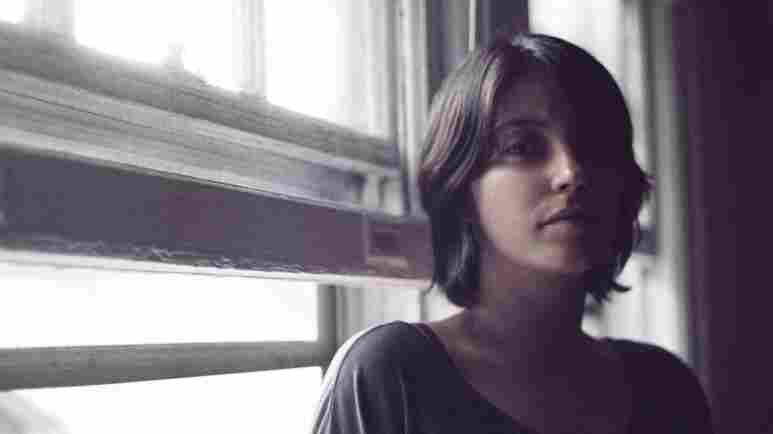 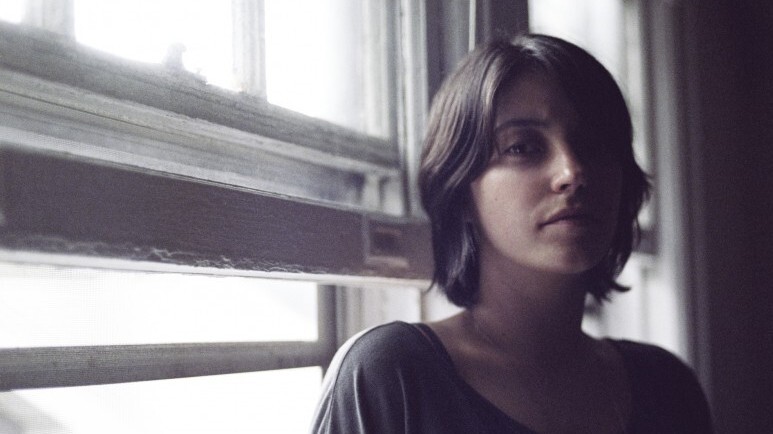 With her first two records, Brooklyn singer-songwriter Sharon Van Etten made a name for herself as a stunningly despondent, often heartbroken artist. She's worked, however, to see the silver linings, and on her third album, Tramp, Van Etten has expanded her repertoire.

We just slowly built it up, and it got to the point where it was almost like a song, but I felt like something was missing. I realized it's supposed to be more of a duet.

"We Are Fine" is her most optimistic song yet. Van Etten struggles with social anxiety and panic attacks, though she's figured out ways to manage them — one of them is asking a friend to talk to her. As she was working on "We Are Fine" she realized she wanted the song to be closer to the way she experiences an attack, by adding a voice. "We Are Fine" is a duet with Beirut's Zach Condon, who has social anxiety, too. Over the course of two phone interviews, Van Etten shared the story behind her serene track with me.

She says she wrote "We Are Fine" on a ukulele long before Condon ever became involved. It's the conversation between the two of them, though, that makes the song so comforting. 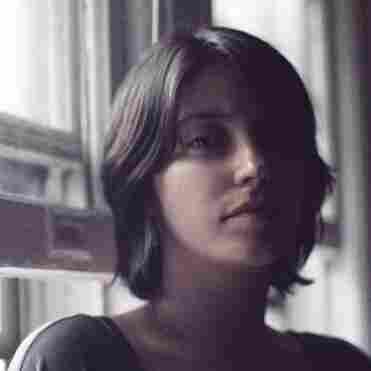 Tell me about "We Are Fine."

Sharon Van Etten: I wrote the song about a friend talking me through a panic attack. [In] moving to New York City and doing what I do, social anxiety is a really ridiculous kind of curse to have. But I met people along the way who deal with it — performers as well — and they are learning to deal with it daily and deal with it in different ways.

When I first started working in New York, I started working at Ba Da Bing [Records]. I became friends with Zach Condon. He suffers from social anxiety as well. We've wanted to work with each other for a while, but our schedules were rarely on the same plane. I sang on his last record and he said, "I would love to do the same for you if you can find space for me."

It really took me a while to find space for him. I don't know why I didn't make the connection sooner. I realized that I wanted ["We Are Fine"] to be — not necessarily a call-and-response, and not necessarily a duet. The whole idea of a friend talking you through a panic attack — it seemed kind of one-sided to have just me singing on it. I sent him an early version of the song and asked if he wanted to sing on it — he was the only one I thought of, that it would make sense for.

As a musician who's successfully learned to cope with anxiety, have you taken cues from him in your own dealings with your own symptoms?

I just learned how to acknowledge it. If I start panicking a little bit, I just talk through it with somebody. I think one thing that I can't do is escape it. I can't do things to prevent it from happening. But I think understanding when it's happening and talking myself through it and breathing through it and being around people that know what's going on [helps].

I used to hyperventilate, but I don't do that anymore. I used to chain smoke whenever I was stressed out, which I don't do anymore, but being able to talk through it with somebody and being able to just walk away for a minute (usually when it's a lot of people). If it's a crowded situation, it's easy to feel it coming on and walk away for a minute and like ... level. Otherwise, if it's a feeling of anxiousness because of just feelings you have or expectations you assume other people have, it's just psyching yourself out. I have mantras that I repeat to myself and that usually helps.

Do you experience that when you play onstage or does it happen more in regular social situations?

It happens everywhere unfortunately. It's not onstage as often anymore, but whenever I got anxious, I used to talk a lot more and I wouldn't even know what I was saying ... it was so bad. If I just talk myself through something, even if it's just talking about nothing, it usually gets me out of it. If I make assumptions about the audience and start overthinking things, I can drive myself crazy about how the audience perceives me. I try not to do that anymore.

Where were you when you initially wrote "We Are Fine?"

I was crashing at my friend Taylor's place and a friend of mine had loaned me a ukulele while I was there. It was the first song I ever wrote on ukulele at [Taylor's] place, he lives in Brooklyn. He's an old friend of mine from Tennessee.

What was writing your first song on the ukulele like?

It's not a normal thing. It's very much like inventing chords ... well, not inventing but playing something where I didn't know what chord it was. When it sounded good, I went with it.

After ukulele, how did the rest of the song become constructed? A lot of people are featured on the track.

It just kind of took on its own thing after a while. It started with just ukulele and my vocals and we just built it. We didn't know what direction the album was taking yet. We didn't want it to be a full-on rocking song. It didn't ask for that at all.

We just slowly built it up, and it got to the point where it was almost like a song, but I felt like something was missing. I realized it's supposed to be more of a duet because it's more of a conversation between two people.

What was Zach's reaction when you asked him to contribute to this song?

He just had a general reaction that he liked the song, and that he wanted to sing on it after he heard it. I don't know — my ukulele skills are very minimal, so [I think] he bit his tongue on my skills there. He was glad I asked him to sing on it because of the anxiety thing, because that was one of our first bonds, but we didn't really go into depth about it. He wanted to sing on it right away, so I take that as he liked it and responded well to it.

When you first started writing this song on ukulele, did you have a sense that the subject matter was the right fit with that instrumentation?

I wrote the song while learning how to play ukulele, and had the lyrics, melody and everything all worked out. It wasn't until I got to the studio with Aaron [Dessner] and started mapping things out that I realized it needed to have that kind of a twist.

I've never done anything like that before. I get really territorial with vocal stuff, but that was the only song I thought that anyone could sing on. For that song in particular, Zach was the only person that I thought could do it.

What do you hope people take away from "We Are Fine"?

I hope that it has a really positive message about letting yourself go through something and learning how to talk about what you're going through and opening up yourself to friends — letting people help you because I think that's a sign of strength. Acknowledging your weaknesses and growing from it.