Accessibility links
Lana Del Rey: Just Another Pop Star : The Record Like other controversial musicians in the past year, the singer-songwriter hit an already partially exposed common nerve and set off a mass discussion about issues that go far beyond her product. 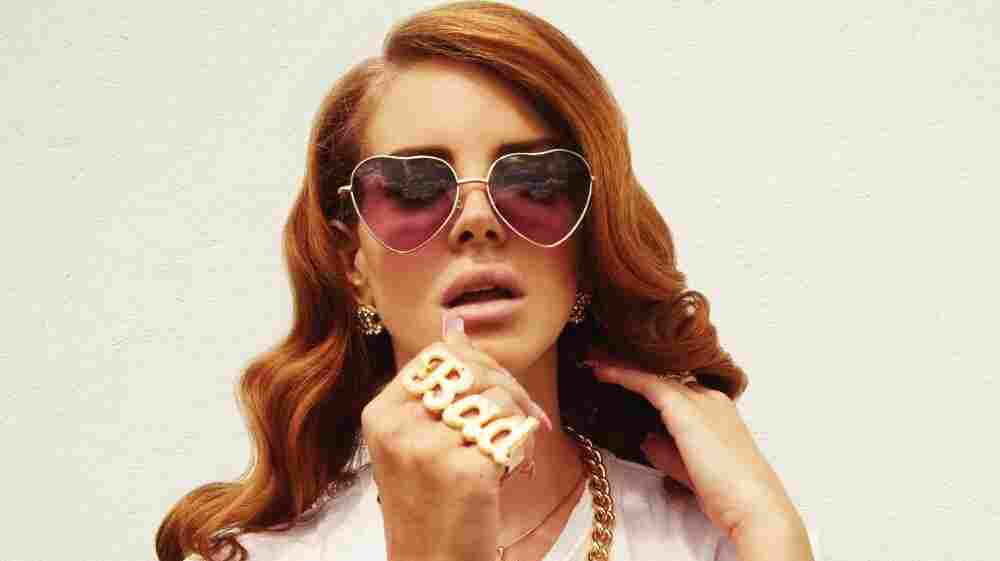 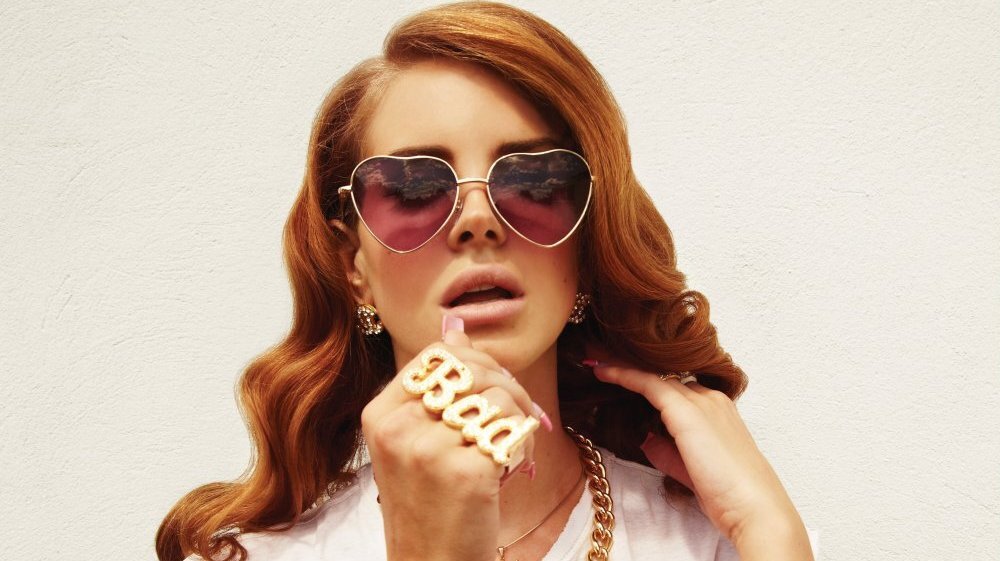 Lana Del Rey is all anybody can talk about right now — anybody, anyway, caught up in the helium machine of hype-driven pop. I spoke to All Things Considered host Audie Cornish about Del Rey's accelerated rise to the top of the buzzy musician heap and how today's hype cycle can chew artists up before they've had a chance to hone their talent.

If you read music blogs or magazines like the The New Yorker, you know her story: singer-songwriter transforms herself in model fashion, takes a new name, signs to a major label, has a viral hit, fails on national television, is crucified by critics, comes to embody all we hate/love/worry about when it comes to young women/popular music/the Internet. Del Rey's first album under this name, Born To Die, officially comes out Tuesday, but she's owned the hype cycle for months, even if her balloon's already been popped.

Hype is helium: the monatomic force that causes a cultural product to exceed its normal boundaries, float upward, and crowd out everything around it. Hype works when an artist or art work hits an already partially exposed common nerve, setting off a mass discussion about issues that go far beyond whatever product started the chatter. Sometimes what's left behind after hype turns out to matter a lot: Nirvana's Nevermind. Sometimes, not so much: Axl's Chinese Democracy.

Lana Del Rey is a particularly polarizing figure for two reasons. Her persona relies on classic femme fatale allure, but without the usual "girl power" update — the sassy shake of the finger that makes a phrase like "put a ring on it" seem almost feminist. So women find her troubling; she embodies the worst part of being a girl. And her music — well-constructed and catchy, but also strangely incomplete, with lyrics that feel slapdash sung by an unpolished voice — is neither fish nor fowl, too awkward for corporate pop and too distant-feeling for indie.

She's what most of us desire and despise, all in one. That's agitating, so much so that the hype enveloping her and the backlash that usually follows have formed a pile-up, making her both a star and a pariah. I'm not interested in defending her, or pillorying her further; others have done both well, sometimes in the same think piece.

I'd just like to point out that Lana Del Rey is not singular, either in her music or in regards to the buttons she's pushed. She's actually fairly typical of what pop often gives us these days, simply with a different veneer, a different method of distilling key elements of the culture's sheet-rumpling dreams. Here's a list of artists who might not share her most obvious attributes, but who nonetheless belong to the same conversation we're having about LDR.

Putting Together The Pieces Of Lana Del Rey