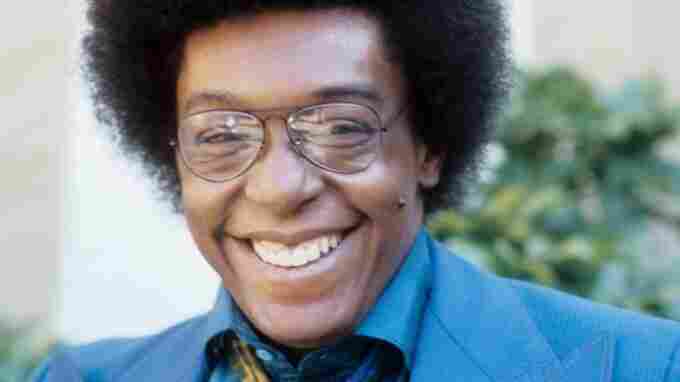 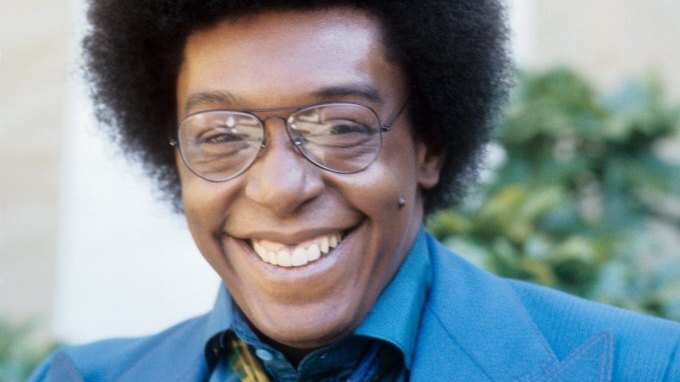 Don Cornelius posing for a portrait in 1973 in Los Angeles.

The host and executive producer of Soul Train has died. The Los Angeles police department reported that Don Cornelius was found dead at his home in Los Angeles Wednesday morning from a self-inflicted gunshot wound.

"The hippest trip in America," as Cornelius called it, aired every Saturday morning. The TV show began as a local program in Chicago in 1970 — before Afros were on billboards and hip-hop hit the pop charts. By the end of its second season, Soul Train had been picked up across the country, moved production of the national program to Los Angeles and was well on its way to becoming the place for many Americans to see black culture.

Soul Train invited R&B and soul musicians, like Al Green, Marvin Gaye, James Brown and Aretha Franklin, to perform their hits in front of a live — dancing — audience. The performances and the stylish kids in the audience changed the way the mainstream understood what it meant to be cool.

"There were trends set all the time in terms of clothing style, dances, hair — you name it," says Richard Steele, of Chicago public radio station WBEZ, who knew Cornelius when the show debuted. "One of the things about being black in America is back in the day it was very difficult to see yourself on TV."

And it was difficult for whites, Latinos, and Asians to see blacks on TV. "You'll hear people comment about how they used to watch the show to make sure they were looking right at the party on Saturday night, and also that they knew the latest dances," says Steele.

Cornelius, born on the South Side of Chicago in 1936, owned Soul Train, making him the first black owner of a nationally syndicated TV show. Cornelius turned the show over to a younger host in 1993, and Soul Train went off the air in 2006.