Accessibility links
What The Grammys Say About Pop Music Now : The Record The range in the Best New Artist category dissolves the idea that mainstream music sounds the same. 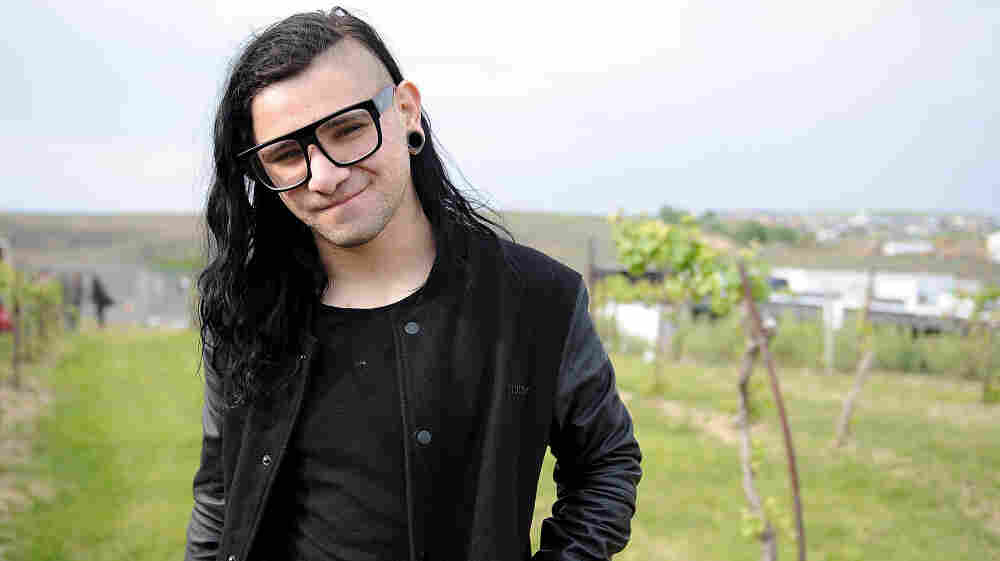 Skrillex at the Sasquatch Music Festival in May. C Flanigan/FilmMagic hide caption 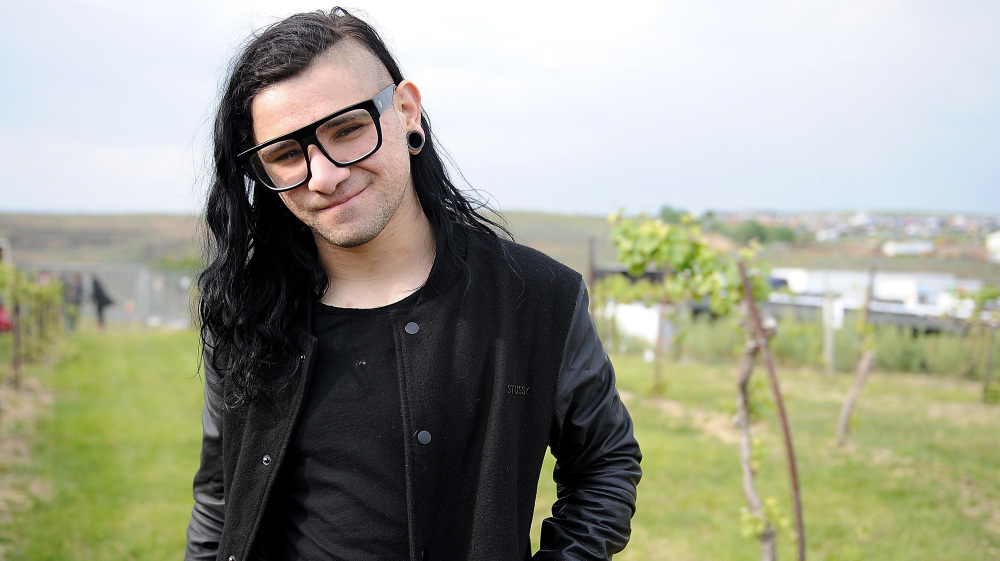 Skrillex at the Sasquatch Music Festival in May.

On Sunday night, the 54th annual Grammy Awards will be given out. Who is nominated for the Big 4 awards — Song, Record and Album of the Year, as well as Best New Artist — tells us what counts as mainstream pop now. Ann Powers spoke to Morning Edition host Steve Inskeep about the awards and her high hopes for one of the Song of the Year nominees: "Rolling in the Deep" by Adele and her co-writer Paul Epworth.

"Adele is the queen of the night," says Powers. "Not only is she likely to win many awards, but she's making her vocal comeback after throat surgery sidelined her for quite a while. So it's a very big night for the young British singer."

"Rolling in the Deep" is up for both Song of the Year and Record of the Year — which many people are confused by. Why is that not redundant?

It's the difference between, in theory, sheet music and the performance. But Powers says the separation of the two awards is almost quaint now. "Frankly, even a song like 'Rolling in the Deep,' which is a great song as it is — it's the production, it's the arrangement, it's the engineering that makes that totally indelible. Those things, I think, should be counted as elements of songwriting."

The other category that most people are frequently befuddled by is Best New Artist. The musicians nominated for it often don't seem all that new.

"This is the other conundrum of the Grammys," says Powers. "How can a best new artist like, say, Bon Iver, who's nominated this year, be on, not their first recording, but be kind of well into their career. The reason is, the technical definition is that it's an artist who came to prominence this year, which is one of those beautiful fudges that allows for all sorts of people to enter this category."

That means, technically, one could be 67 and just now hit the big time.

"I think it would be hard to have a best new artist who had 10 records out," Powers says, "but if you're on your second or even your third, you can still get into the category."

This year the mix of those who did make it in is pretty varied: rapper Nicki Minaj; country group The Band Perry; Bon Iver, the indie band led by Justin Vernon; the electronic DJ artist Skrillex; and, finally, J. Cole, another young rapper.

Powers says pop has generally been understood as what the mainstream listens to. But the range of styles nominated this year dissolves the notion that what we're listening to all sounds the same.

"A country band like The Band Perry might not necessarily share a core fan base with Skrillex, but I bet that a lot of people who are 20 years old have both on their iPods," she says. "And that's the thing — this range of new artists, to me, really speaks to pop right now in 2012."