Accessibility links
The Music And Meaning Of 'Paris Is Burning': Why The Cult Documentary Still Resonates : The Record Once a hard-to-find treasure, this documentary about the vogue ball scene in late-'80s New York City has become its own kind of legend, one that still brings together musicians and followers of all types. 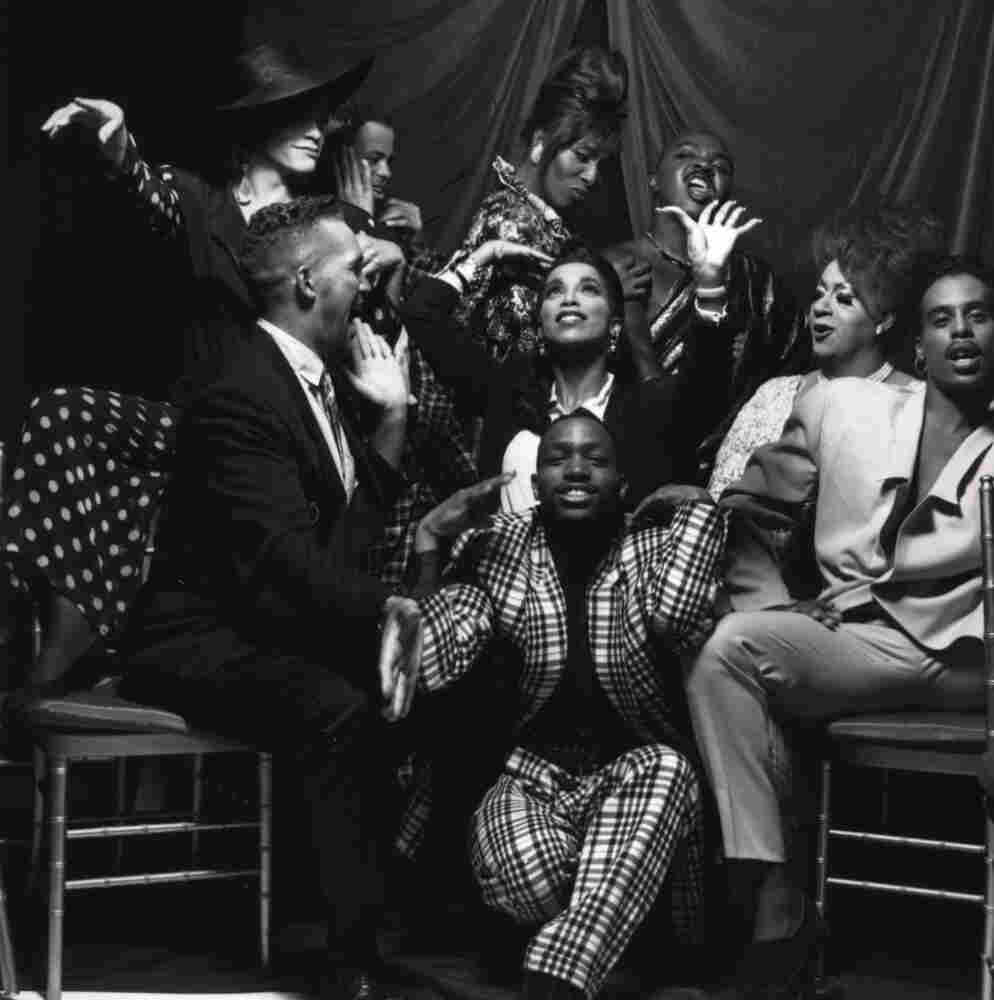 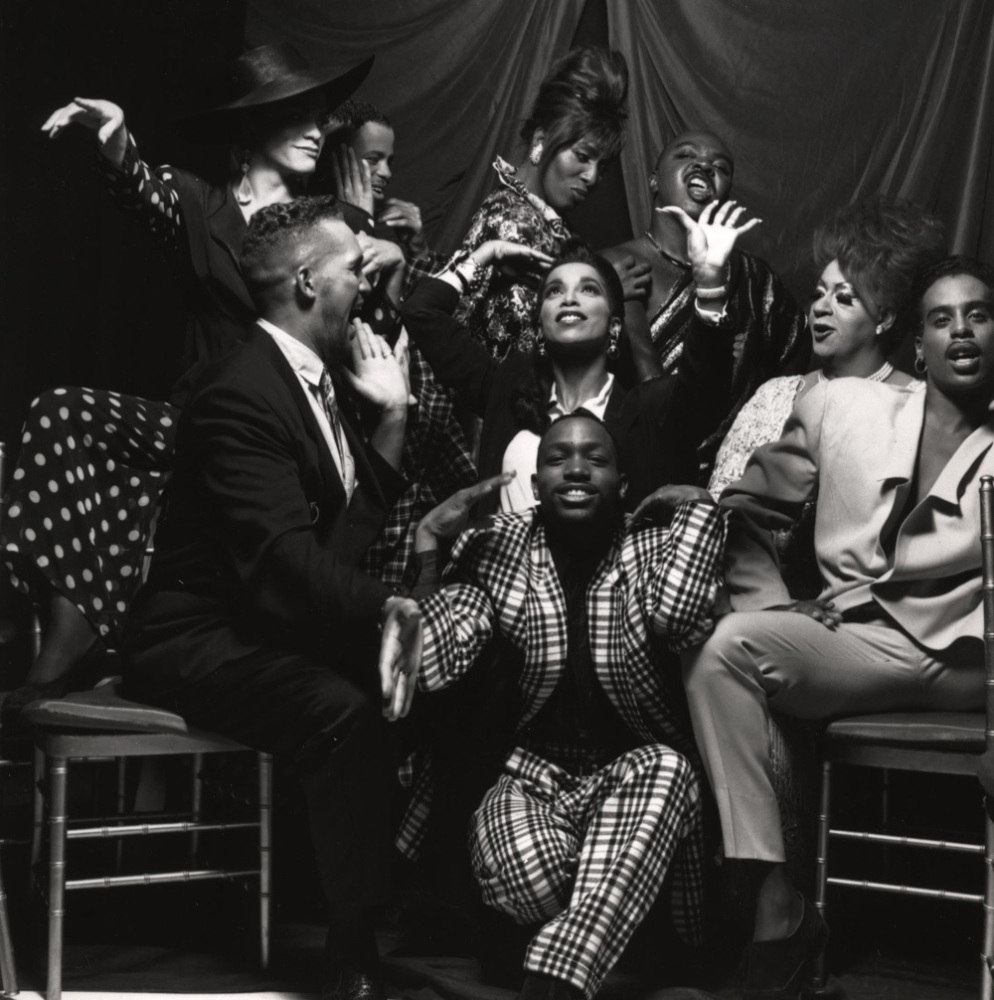 In 1990, documentarian Jennie Livingston released Paris Is Burning, a poignant film about the patrons of the then-still-burgeoning vogue ball scene. A safe space for disenfranchised, often poor, gay and transgendered Blacks and Latinos in a time when it could be deadly just to walk down the street as such, the vogue ball of the late '80s and '90s was a site of transformative glamour, beauty, and empowerment — a tradition that continues to this day. Featuring gorgeous voguing and runway legends like Willi Ninja, Pepper LaBeija, Avis Pendavis, and Venus Xtravaganza, Livingston's documentary immortalized a very specific moment in both gay and trans culture and in New York City, before both were changed forever by the dual clouds of AIDS and gentrification.

But for years, Paris is Burning was its own kind of legend. Difficult to see except at late-night art house showings and on vintage VHS, only a few years ago did some kind soul uploaded it to YouTube. But even that was a drag: the quality was low and fuzzy, and loading a full movie in ten parts on a tiny screen was deflating and time consuming. However, recently the film was added to Netflix streaming — and now it's available for the first time on iTunes, coinciding with a resurgent interest in both the past and current ballroom scenes. Of course, the soundtrack was essential to the visuals, and Paris is Burning showcased a range of hits that have influenced vogue music to this day.

Music fills Paris is Burning's background, and the link between the songs on the film's soundtrack (never released commercially) is more thematic than genre-based: the songs reflect joy, struggle and innovation. Arthur Russell symbolized the fusion of downtown New York art-house and uptown discotheques, but it was the 1980 track "Is It All Over My Face" with his ensemble Loose Joints that's been his best-known and enduring. Never mind the sexually explicit double entendre of the lyrics — "Is it all over my face? / I'm in love dancing" — the deep bass grooves and keyboard funk prophesied the coming popularity of house music. In the film, this plays at a somewhat anticlimactic moment at the end of a ball, but it's important, too — at a point when the commentator announces the next party, at the Elk's Lodge at 129th Street, placing the vogue scene in the heart of Harlem, where it both originated and still flourishes.

Moments like this — different for each song, and for each viewer — continue to resonate more than 20 years after the film's release. If only to celebrate the fact that Paris is Burning is now a little easier to find, we asked musicians influenced by the ball scene how the film, and its music, affected them.

Music And 'Paris is Burning'